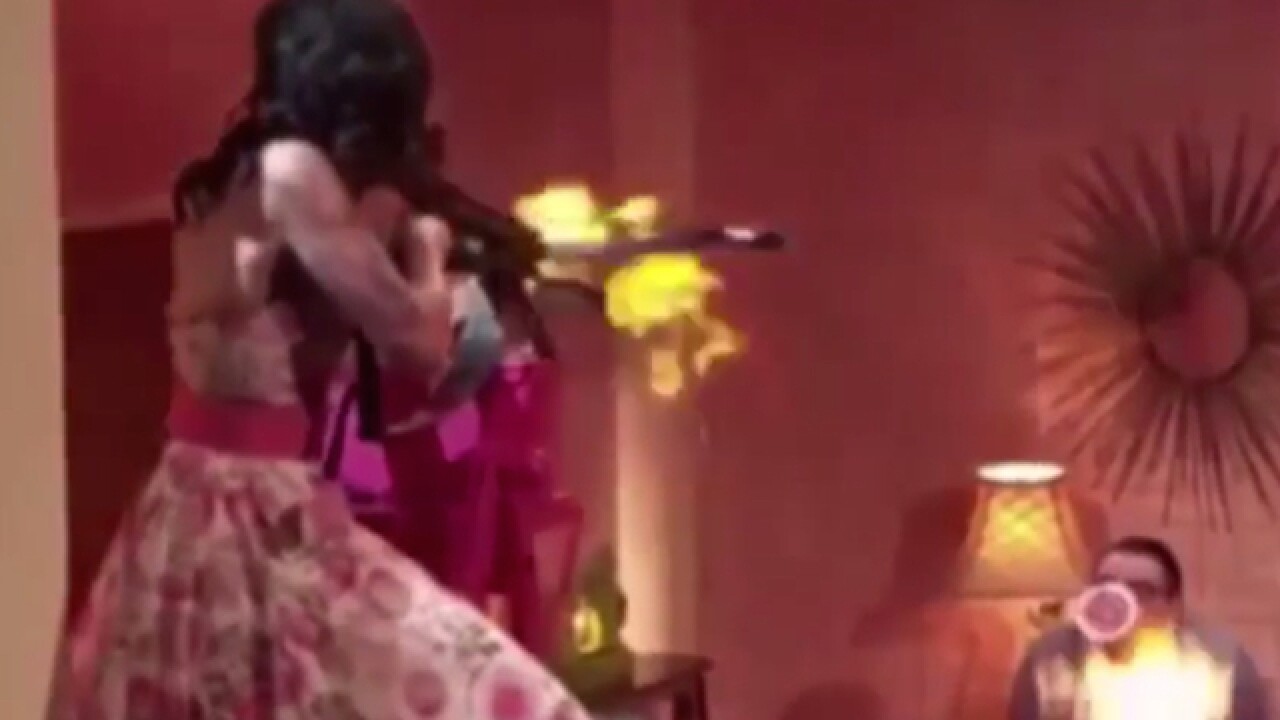 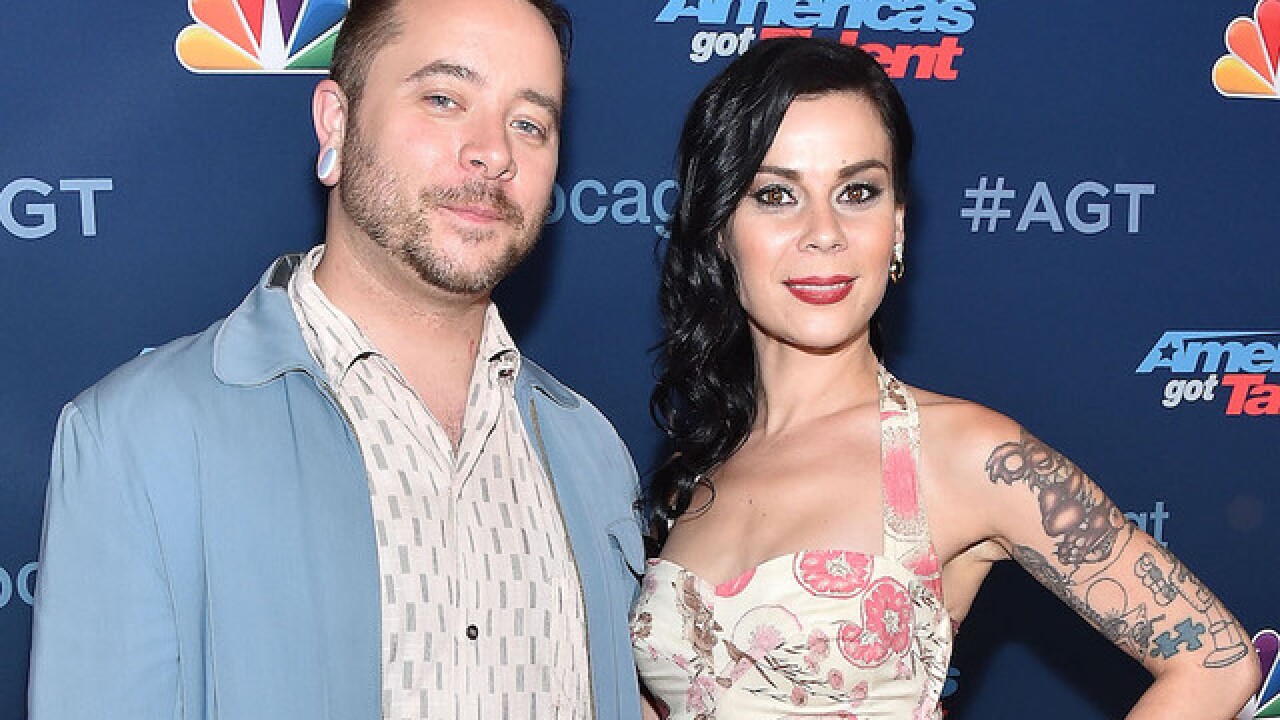 A contestant who has appeared in a couple of "America's Got Talent" episodes was injured by a flaming arrow that hit him in his neck.

Sword swallower Ryan Stock was hit after his assistant, Amber Lynn Walker, shot the arrow at a target hanging from a long rod Stock swallowed. She missed the mark.

Stock told AGT host Nick Cannon he was OK, and Cannon reported Stock had been checked out by emergency medical professionals.

Walker and Stock are engaged.