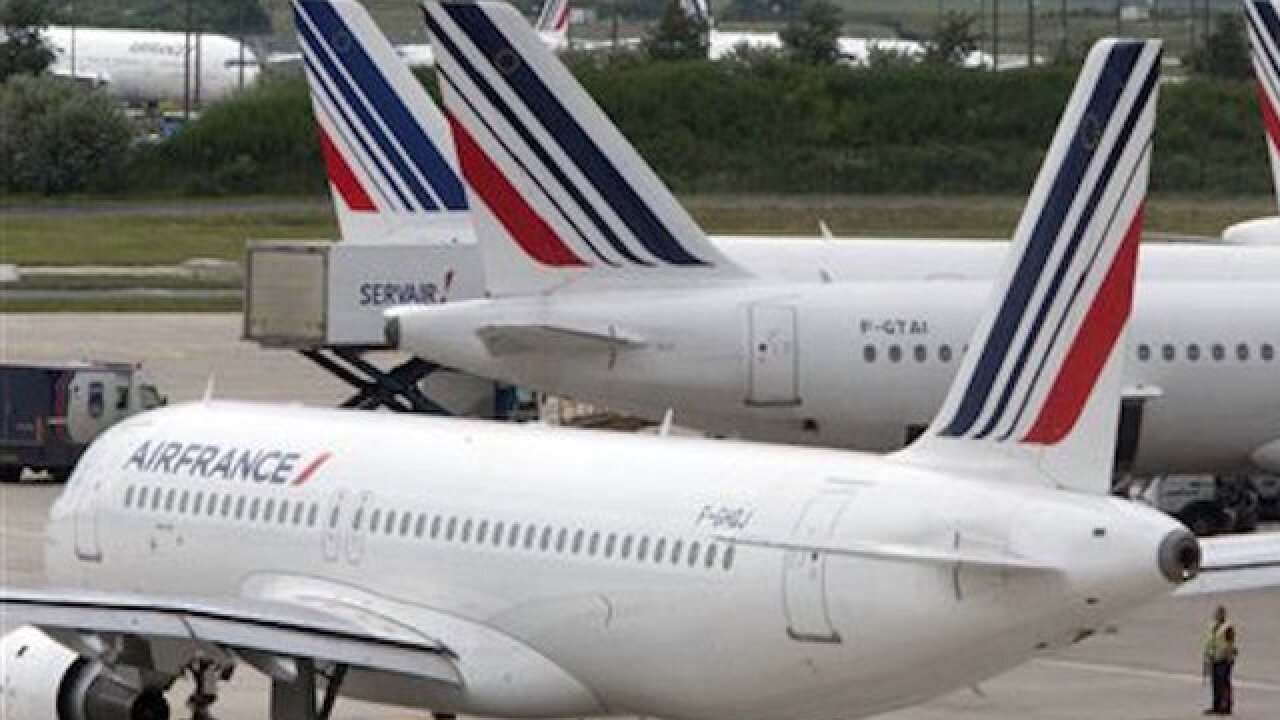 PARIS (AP) — Air France's CEO says the company has lost about 90 million euros ($100 million) in a seven-day strike by cabin crew that has affected 180,000 passengers.

Frederic Gagey told France Info radio the strike in the middle of the summer vacation season had a "very negative impact on Air France's image".

The company plans to operate all long-distance flights Tuesday, the last day of the strike. About 10 percent of domestic flights and 15 percent of European flights to and from Paris Charles-de-Gaulle airport are cancelled.