Aeropostale to be pulled from NYSE 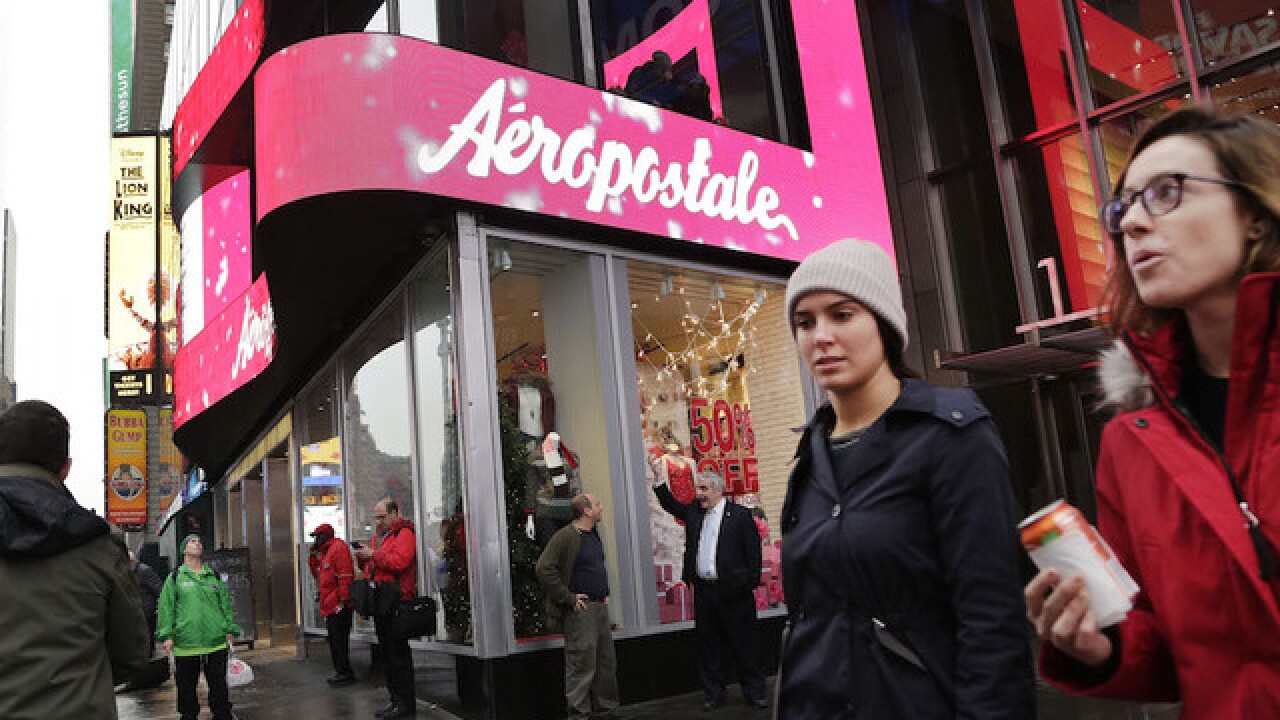 Mark Lennihan
<p>In this Dec. 2, 2015, file photo, pedestrians walk past an Aeropostale clothing store in New York's Times Square. Aeropostale says trading of its shares on the New York Stock Exchange has been suspended and that the exchange is moving to delist it. The troubled teen retailer announced Friday, April 22, 2016 that the NYSE has decided to start proceedings to delist its stock because of an "abnormally low" trading price.</p>

NEW YORK (AP) — Trading in shares of Aeropostale, the retailer whose clothes were once ubiquitous in teen closets, was suspended Friday and the New York Stock Exchange will delist the company.

Aeropostale, which once traded above $30, have not breached $1 since September.

The company said Friday that it has no plans to appeal the delisting and will start trading Friday on the OTCQX Best Market under the symbol "AROP."

The New York company early this year said that it would cut expenses by $35 million to $40 million annually and trimmed its corporate staff by 13 percent, about 100 jobs.

Fast fashion" outfits like H&M and Forever 21, with more inexpensive clothes, have emerged in recent years to take a growing market share from Aeropostale, Abercrombie & Fitch and American Eagle Outfitters, stores that were once the energy epicenter of malls across the U.S.

Once worth almost $2.6 billion, Aeropostale's market capitalization by this week had fallen to around $14.4 million.