Abused child was zip-tied to bed, thought her name was 'Idiot', police report 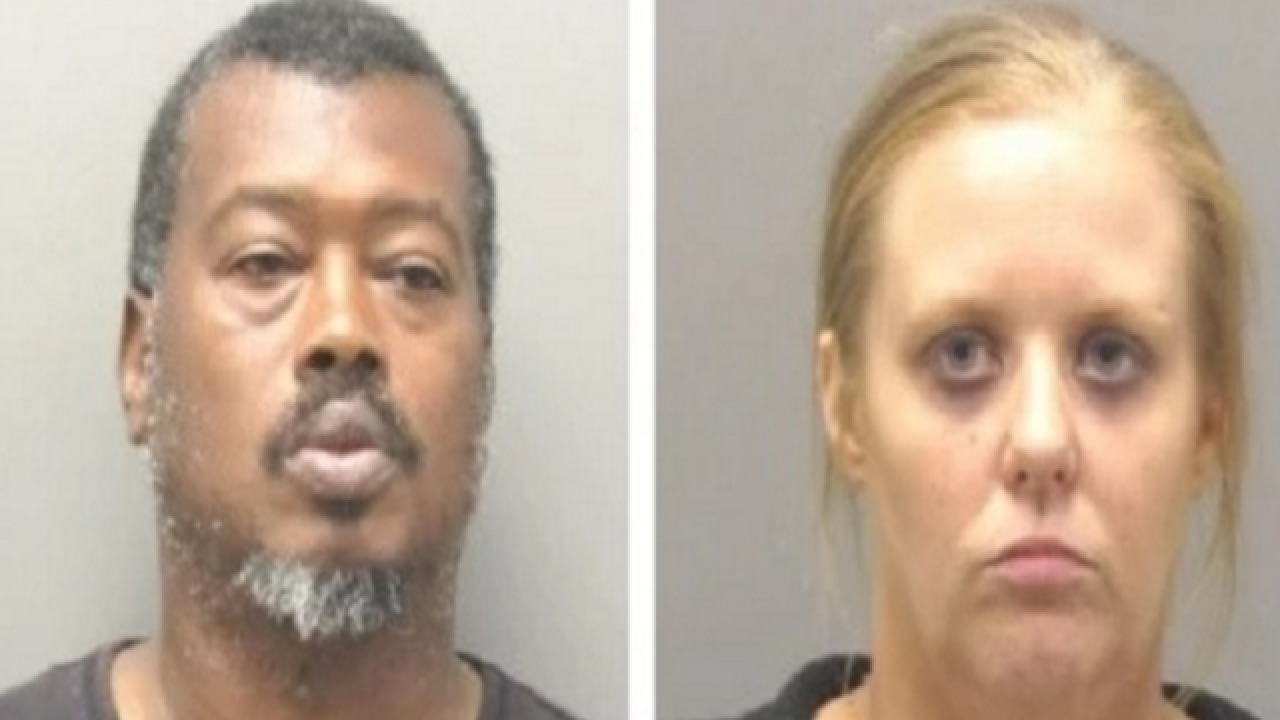 An Arkansas couple has been arrested after allegedly zip-tying a 4-year-old girl to her bed as punishment, according to KATV.
The girl’s mother, Jennifer Denen, and her live-in boyfriend, Clarence Reed, both face multiple charges in the incident.

Report: Arkansas girl who was zip-tied to bed, beaten thought her name was 'Idiot' https://t.co/9Ey6A4z7jc #KATV7

KATV reports that the couple used a wooden paddle to punish the girl, who told police her name was “idiot” when they arrived on scene. Another child inside the home explained that instead of her real name, the girl was often referred to as “idiot.”
Officers were initially summoned to the Cooper-Anthony Mercy Child Advocacy Center after workers determined a child had been abused, a police report noted.
According to the report, the child, who was malnourished, had "deep purple bruising on her buttocks, lower back, and legs, a blackened eye, a swollen right cheek, a bruise on her forehead, healing scars across her back, and dried blood in the corner of her mouth."
She also had marks on her wrists, indicating she had been restrained in some way.
Denen and Reed remain in the Garland County jail on charges of domestic battery, permitting the abuse of a minor and endangering the welfare of a minor. Four other siblings are reportedly with their biological father.
Copyright 2016 Scripps Media, Inc. All rights reserved. This material may not be published, broadcast, rewritten, or redistributed.