2 NY sibs among the dead in Brussels attacks 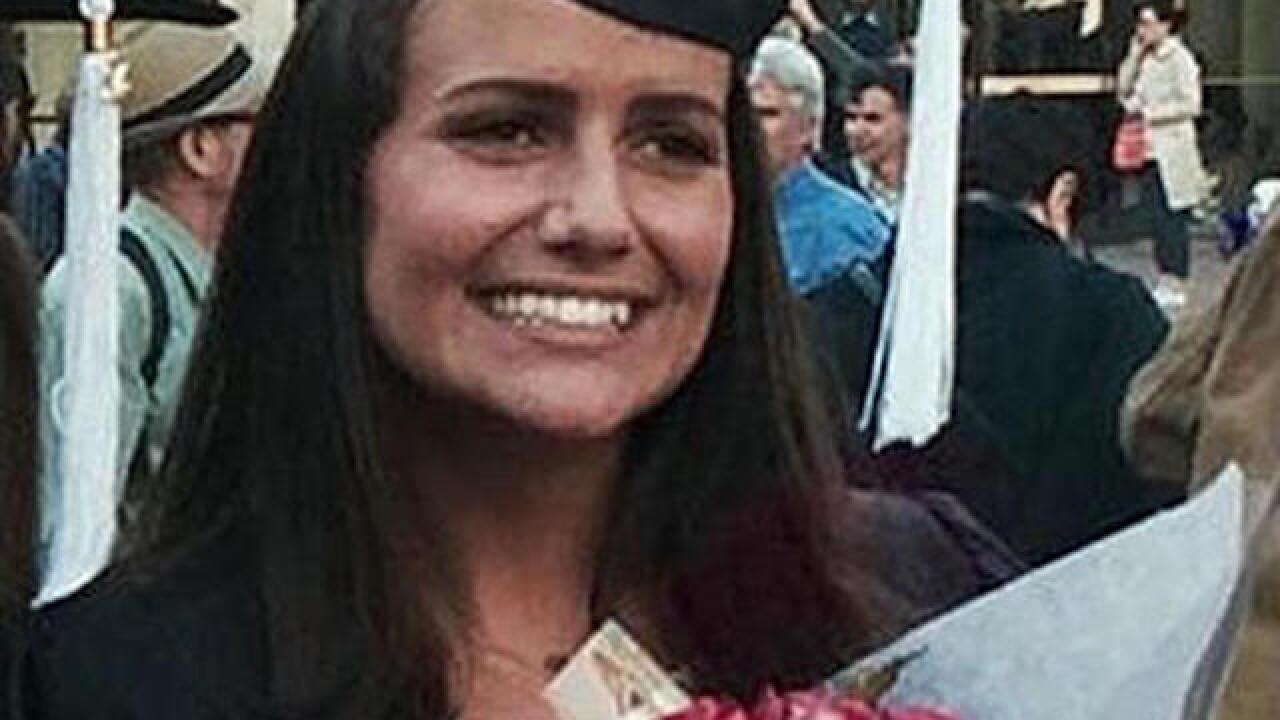 Copyright Associated Press
<p>This May 2015 family photo shows Sascha Pinczowski at her graduation from Marymount Manhattan College in New York. Belgian authorities and the Dutch Embassy positively identified the remains of Pinczowski and her brother, Alexander Pinczowski, who died in the terrorist bombings in Brussels. (Courtesy of the family via AP)</p>

NEW YORK (AP) — Two New York City siblings are among the dead in the attacks in Brussels, their family said Friday.

Alexander and Sascha Pinczowski, Dutch nationals who lived in the U.S., were headed home to the states when a bomb exploded at the airport Tuesday. Alexander, 29, was on the phone with his mother in Holland when the line went dead, said James Cain, whose daughter Cameron was engaged to Alexander.

"We received confirmation this morning from Belgian authorities and the Dutch embassy of the positive identification of the remains of Alexander and Sascha from the terrorist bombing at the Brussels Airport," Cain said on behalf of the Pinczowski family. "We are grateful to have closure on this tragic situation, and are thankful for the thoughts and prayers from all. The family is in the process of making arrangements."

Alexander Pinczowski had traveled to Holland to work on a craft-related business that he and Cameron were going to start together, Cain said.

The couple met six years ago while taking summer courses in Durham, North Carolina. They hadn't set a wedding date but had planned to marry within the year, Cain said.

Sascha Pinczowski, 26, was a 2015 graduate of Marymount Manhattan College in New York with a degree in business. She spent last summer as an intern at a catering company, Shiraz Events.

Shiraz Events President Shai Tertner called her "a bright, hardworking young woman, with a great career ahead of her."

Both siblings had hoped to obtain U.S. citizenship one day, said Cain, a retired ambassador to Denmark.

Mayor Bill de Blasio tweeted that New York had lost "two of our own" in the attacks.

"Two young siblings from our city were taken from us far too soon, and our hearts break for the family and friends of Sascha and Alexander," de Blasio said in a statement. "New York City has shown time and again that we will not succumb to the threat of terrorism, and we will not live in fear. Today we vow to continue standing up for freedom and democracy in honor of those we have lost."

Gov. Andrew Cuomo also extended his sympathies to the family.

"Their lives were cut short by cowards who have chosen extremism and hate instead of peace and unity. On behalf of all New Yorkers, I extend our deepest prayers and condolences to the Pinczowski family, as well as all those who lost loved ones in Tuesday's heartbreaking attacks," Cuomo said.

The bombings in Brussels at the airport and in the subway killed 31 people and injured nearly 300.