2 men suspected of starting wildfire could get $37 million bill 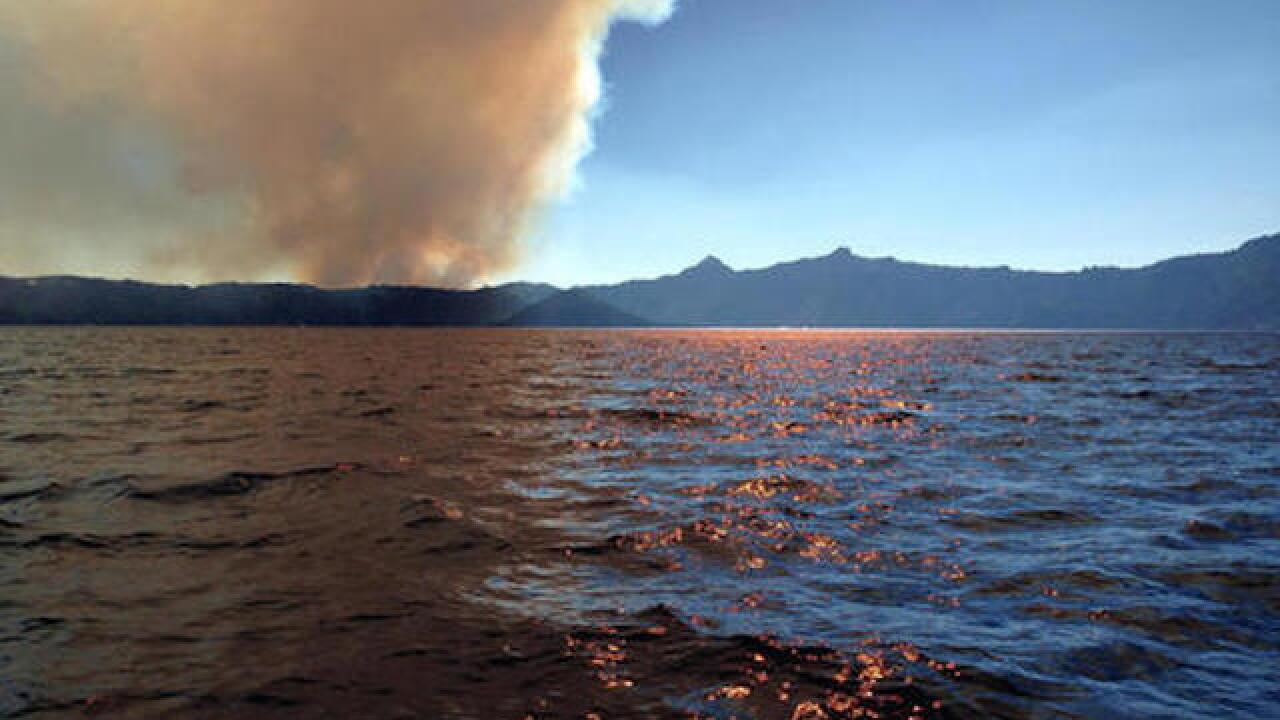 PORTLAND, Ore. (AP) — Two men suspected of starting a wildfire last year that scorched 40 square miles of Oregon forestland could soon get a bill for at least $37 million.

Jeff Bonebrake with the Oregon Department of Forestry says they're still finalizing firefighting costs for the 2015 Stouts Creek fire that burned east of Canyonville. The agency will send a bill once that's done.

Kyle Reed with the Douglas Forest Protective Association says the men were cited for unlawful use of fire. Decarlo paid $110 in fines and Deardorff paid $440.

The men could not be reached for comment. Bonebrake says people can challenge the costs or their responsibility in the fire.