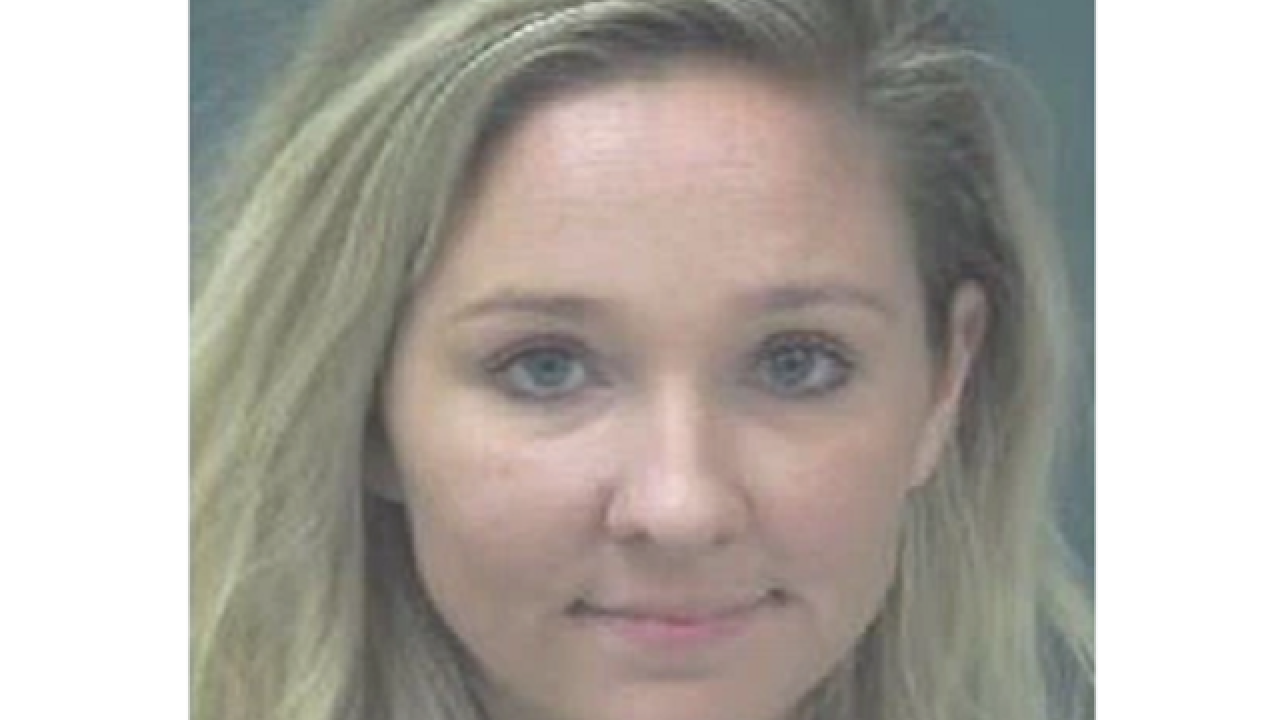 Two Florida paramedics are out of jobs and are facing charges after apparently engaging in a “selfie war,” taking photos with incapacitated patients.
It happened in Fort Walton Beach, Florida. In a news release, the Okaloosa County Sheriff's Office said 24-year-old Kayla Renee Dubois was arrested Thursday and charged with two felonies – two counts of interception and disclosure of oral communications.
Meanwhile, 33-year-old Christopher Wimmer turned himself in Thursday afternoon, according to WJHG. He is facing seven felonies and a misdemeanor battery charge.
The two reportedly used their cell phones to snap selfies and videos with patients inside ambulances.
"The patients were intubated, sedated and other wise unconscious some were over the line and made to humiliate the patients," said Okaloosa County Sheriff Larry Ashley, according to WJHG.
CBS News reported that the “selfie war” included 41 patients, three of whom apparently agreed to take part in the photos.
The sheriff’s office said some of the pictures were shared by phone with other EMS and non-EMS personnel, though only a very small number of EMS personnel received the images.
The sheriff's office launched an investigation in May following complaints from three other emergency workers.
A week later, Dubois was fired. Wimmer resigned the same day.
Copyright 2016 Scripps Media, Inc. All rights reserved. This material may not be published, broadcast, rewritten, or redistributed.