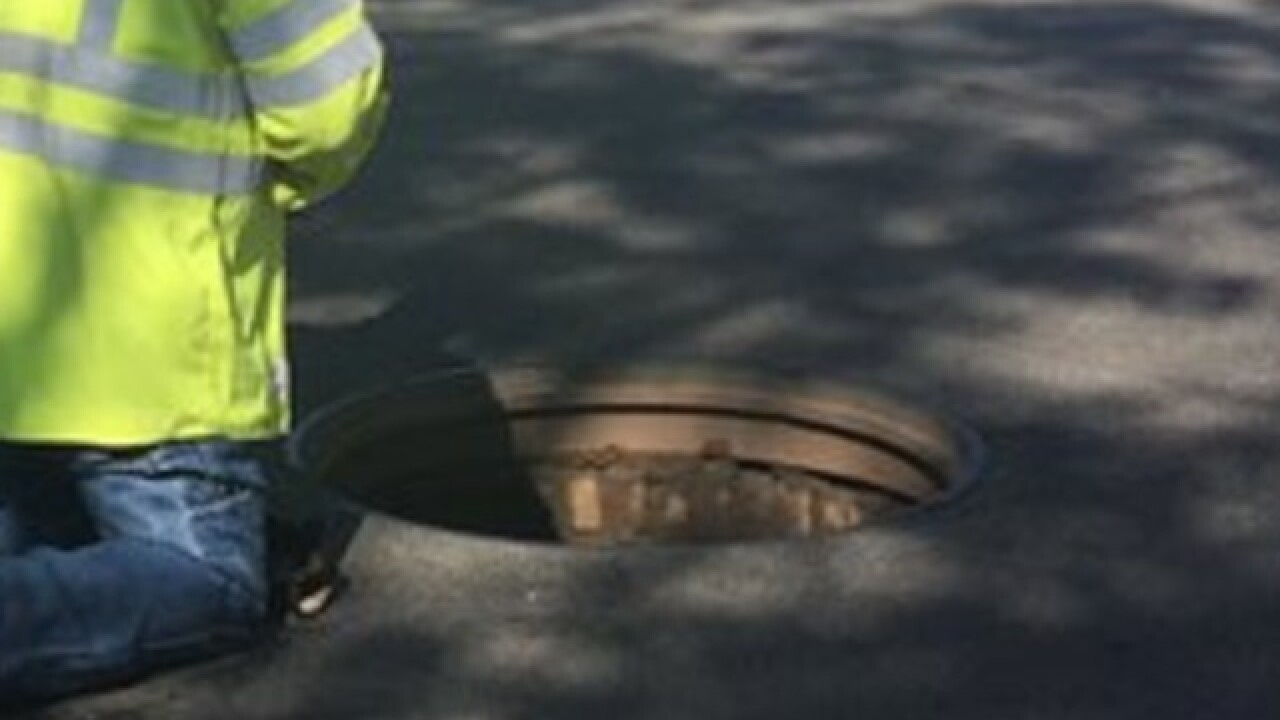 Chippewa Street has been reopened after Buffalo Police and Fire responded to a call of an explosion just after 7 a.m. between Franklin and Pearl.

Officials say there was a minor underground explosion in an alley that caused one manhole cover to blow off.

National Grid, who were also called to the scene, said the explosion was likely caused by an underground wiring issue.

There were no injuries, but some damage to nearby buildings.

BREAKING: BPD & Buffalo fire on scene for reports of manhole covers blown off on Chippewa. Chippewa is closed between Pearl & Franklin.