UB concussion expert: light activity is the best way to get better faster 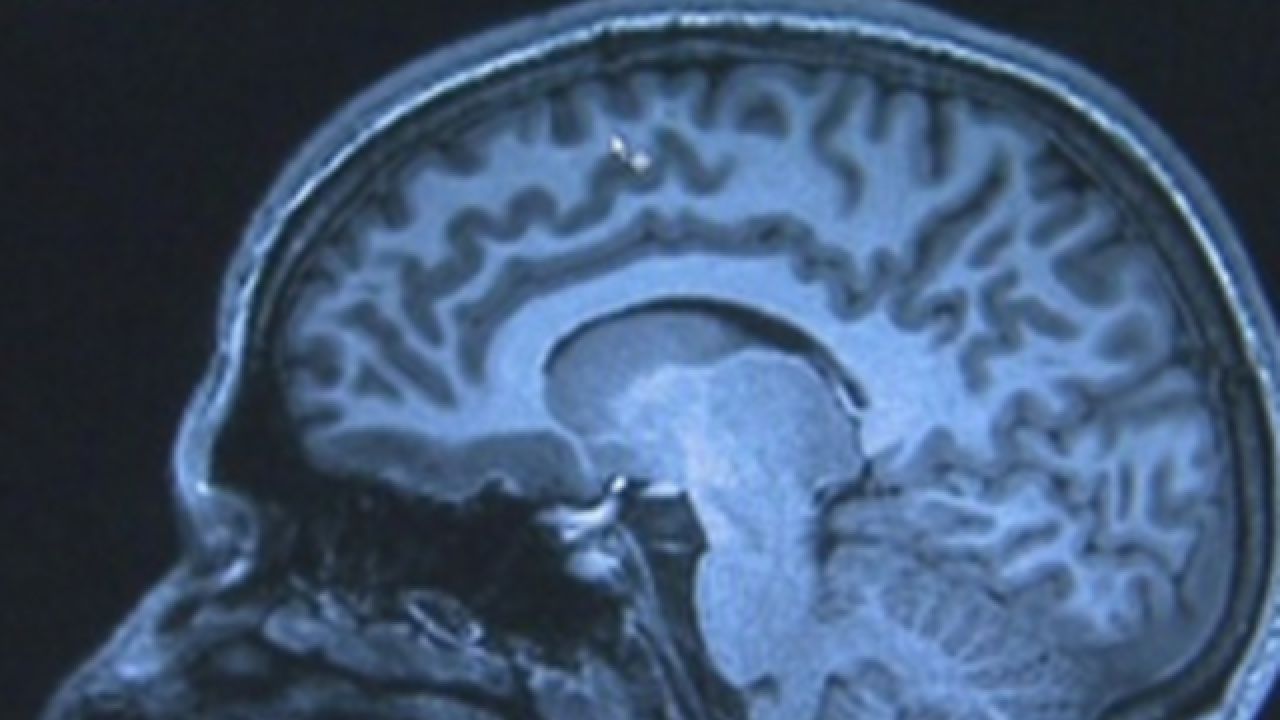 New concussion guidelines from the University at Buffalo have been updated to eliminate a key component of recovery: prolonged rest.

According to the director of the Concussion Management Clinic at UB, treating concussions with light activity helps patients get better faster.

The director, John Leddy, MD, first proposed this recovery idea ten years ago, which is now beginning to be confirmed after several studies. This recommendation is also now in the latest document on suggested treatments when it comes to sports-related concussions, according to UB.

The 2017 Concussion in Sport Group consensus document was created by concussions experts for healthcare personnel involved in athlete care at all levels. Leddy says it is intended to guide clinical practice and future research for sport-related concussions.

"This document has major implications in terms of concussion treatment and setting the standard for treatment," Leddy said. "It is the most cited document when it comes to treating concussion. These guidelines are meant to inform practitioners what the latest evidence says and to give advice about how to handle concussion."

Leddy says guidelines are updated every four years to reflect changes in concussion research. The biggest change from 2012 to 2016 "was the replacement of the recommendation for complete rest beyond the first few days after concussion with guided and controlled activity," he says.

The old guidelines recommended absolutely no activity after a concussion until the patient showed no symptoms.

"This was known as 'cocoon therapy,'" Leddy said. "That was how the old guidelines were interpreted and patients were resting, literally being told to do nothing, until they were asymptomatic. The problem with that was even non-concussed people often have some symptoms on any given day."

Leddy says the old guidelines may have even been delaying recovery.

"The guidelines were good at keeping kids from participating at activities that risk another head injury before recovery, but were being interpreted to recommend that any level of exertion was detrimental to the brain. We now know that interpretation was wrong. All over the world, treatment of complete rest was prolonging symptoms in many people."

New guidelines on the best way to treat concussions in patients ages six and older were created after a two-day conference in Berlin, according to Leddy. He says the new practices have influence all over the world.

"We are not saying, after a concussion, go crazy and resume life as if nothing happened," Leddy says. "What we are saying is that after two days of complete rest, if your symptoms have stabilized and you are starting to feel better, then it is OK to start to gradually do light activities and get your heart rate up a little. Don't just sit in a bed with the lights off."