Two people shot in head and chest in Niagara Falls 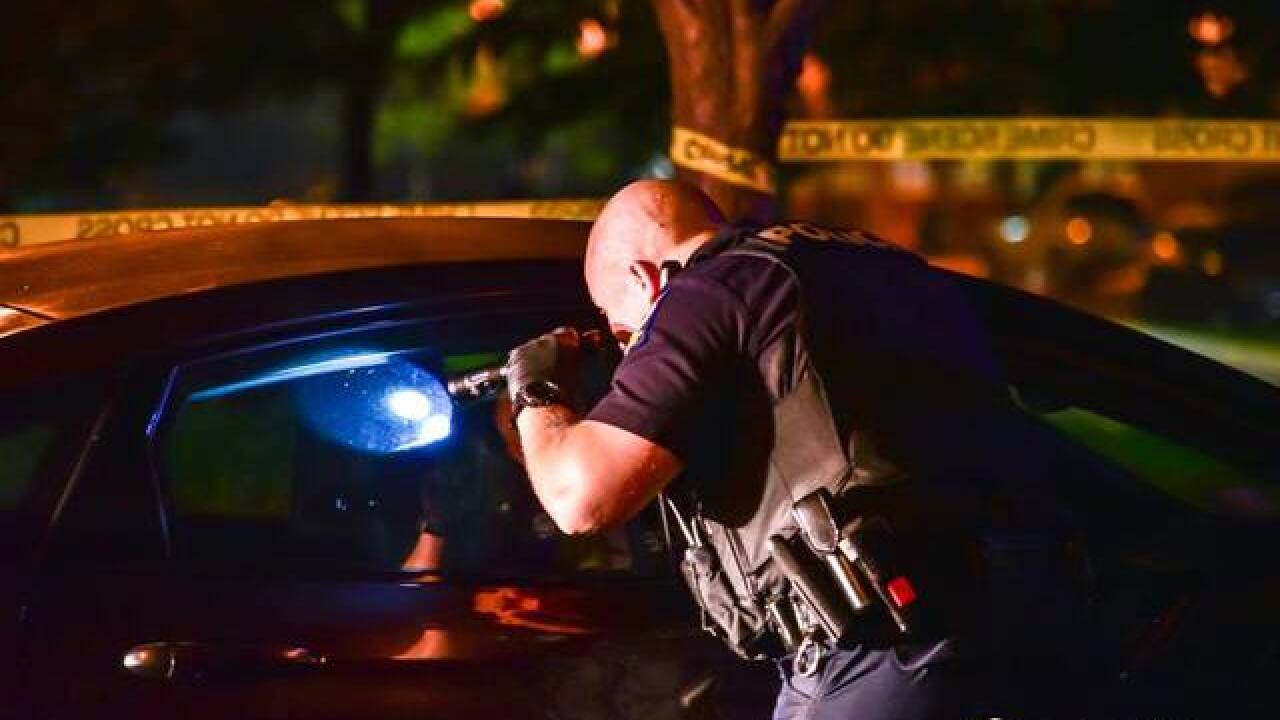 Two people are receiving treatment at Erie County Medical Center after they were shot in Niagara Falls.

A Niagara Falls Police Department lieutenant told 7 Eyewitness News the two victims were found shot in a vehicle with three flat tires at 7th Street and Niagara Street around 1:30 a.m. on Monday. One person was shot in the head, the other was shot in the chest.

Police determined the victims had been shot at a parking lot on the 8800 block of Cayuga Drive. According to investigators, the victims were involved in a fight with a suspect. A gun was pulled and the two men were shot.

Investigators say the victims and the suspect all tried to flee from the parking lot. It appeared the victims were trying to drive themselves to Niagara Memorial Hospital, but blew out three tires while trying to jump a curb onto the westbound lanes of Niagara Street. Witnesses called police for help.

No arrests have been reported by police in this shooting. Detectives are in the process of tracking down video and interviewing witnesses.