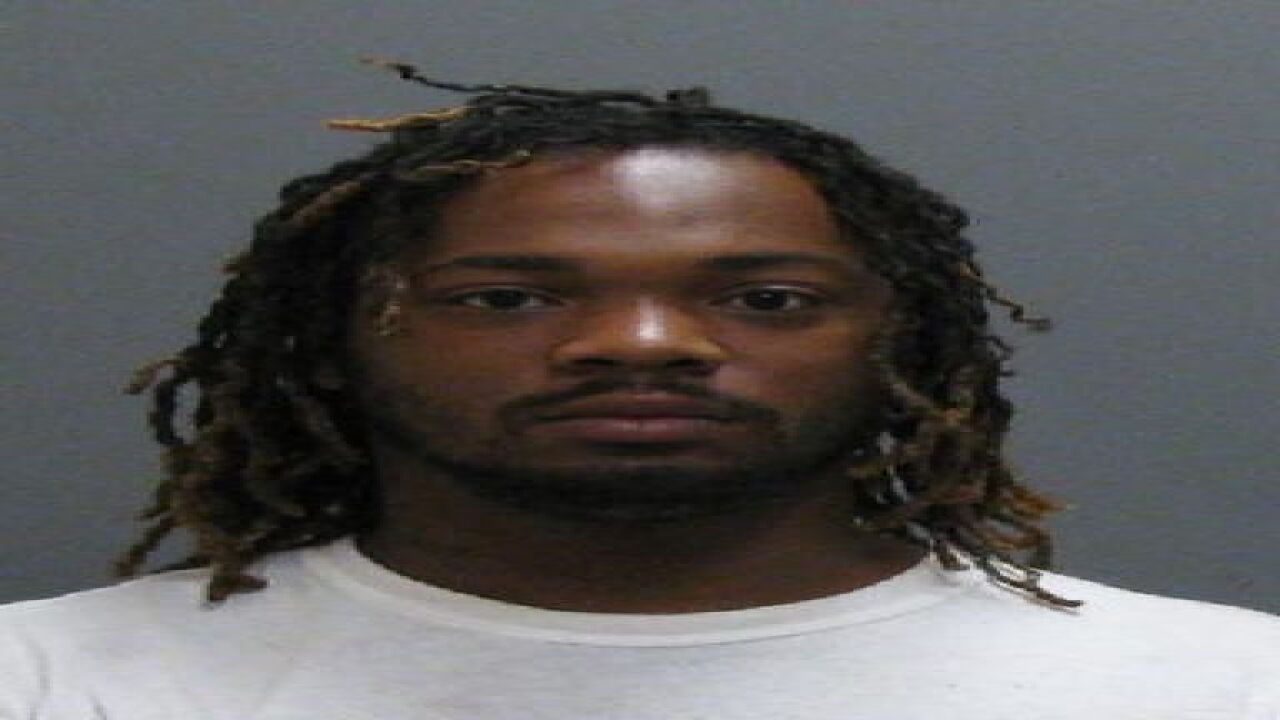 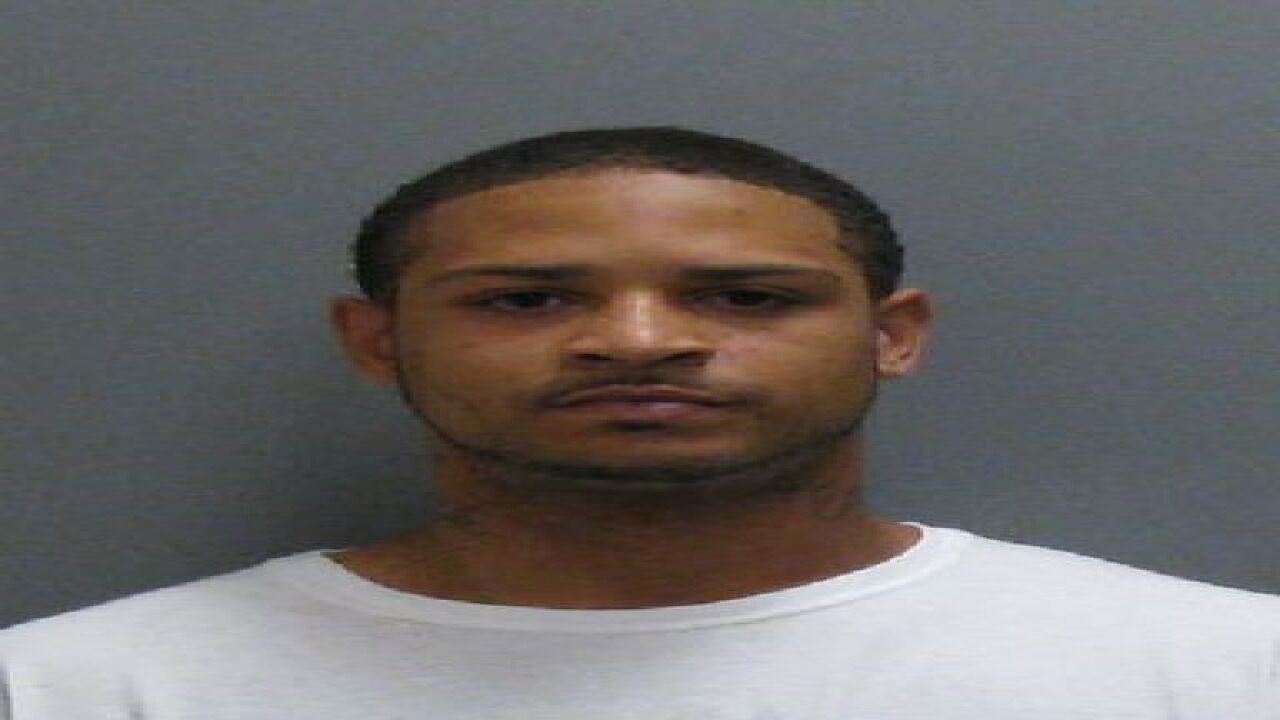 Two more suspects have been indicted for their roles in the home invasion robbery and sexual assault from July 2014.

A Chautauqua County Grand Jury indicted  Ernest Bishop, 30, and Ralph Crayton, 27, on separate 16 count indictments for their roles in the incident at 188 Falconer Street.

Four other suspects have already been charged and convicted for their roles in this incident.

The two men are currently in Chautauqua County Jail on $500,000 bail.