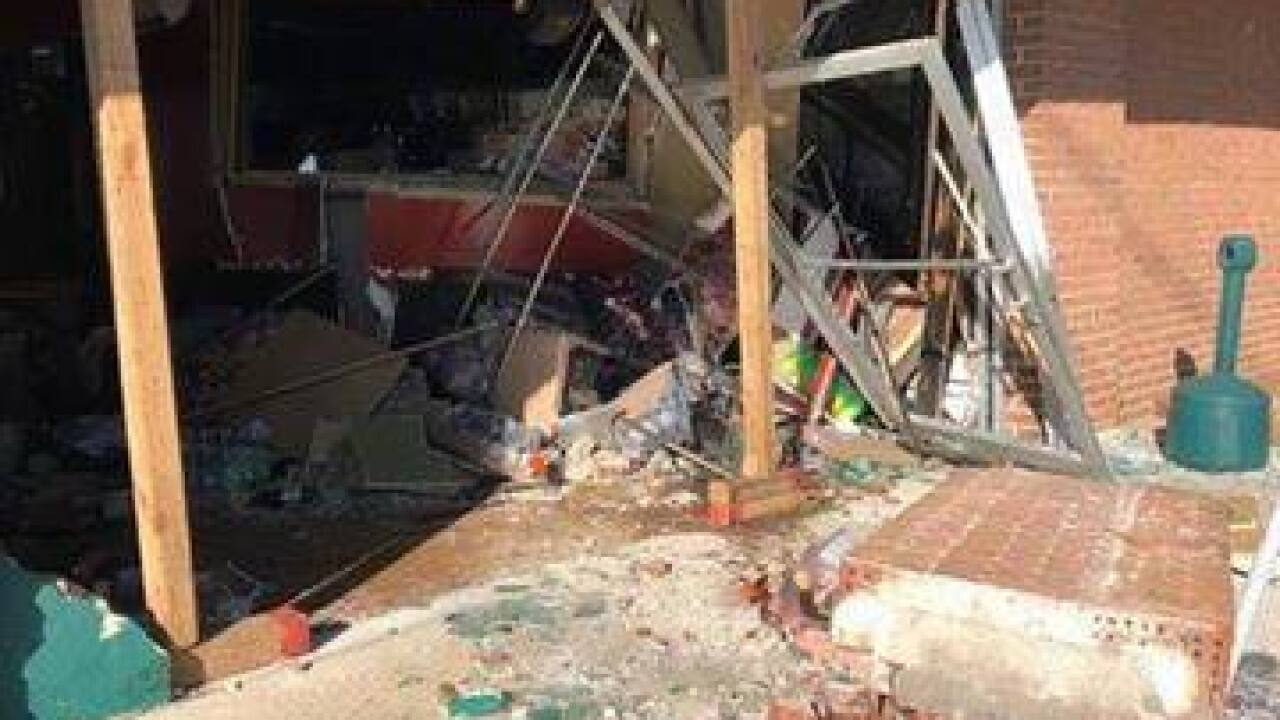 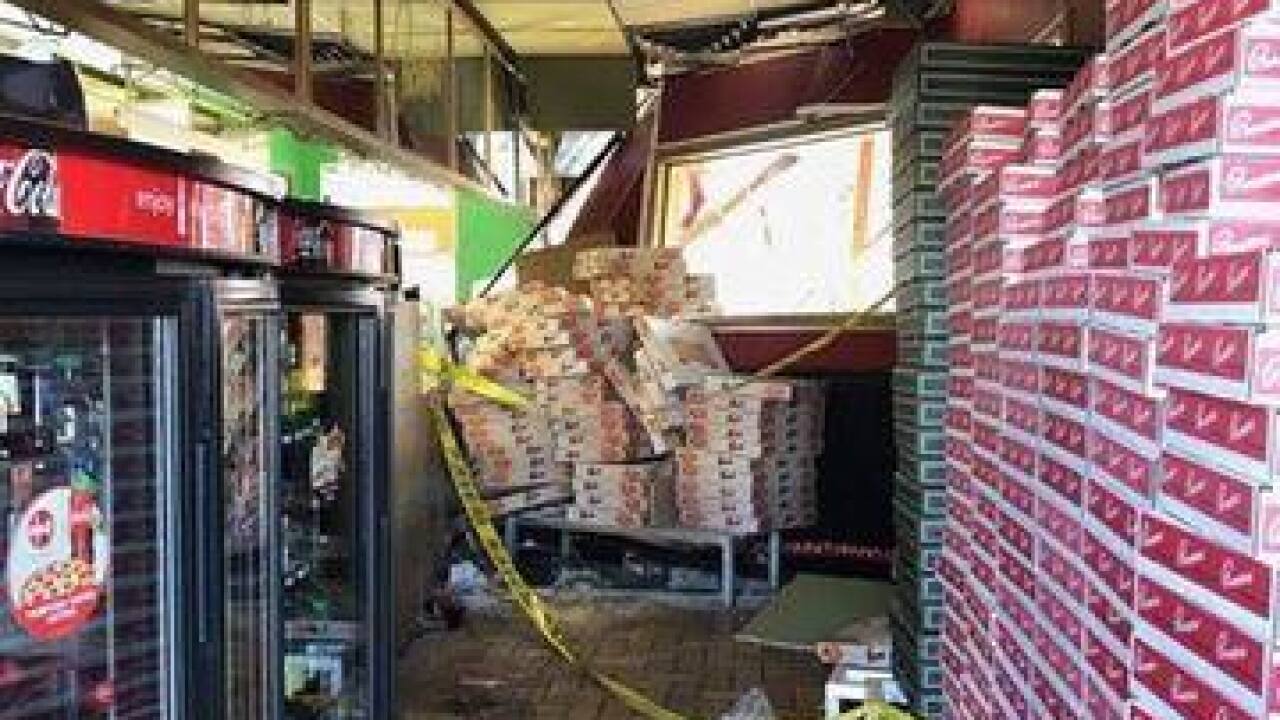 Two are injured and the restaurant is closed after a vehicle struck Picasso's Pizza at 2193 Union Road in West Seneca.

West Seneca Police say a vehicle struck the south side of the building around 3:30 p.m. Friday.

According to police, a 51-year-old male customer was struck by the vehicle while he was waiting for his food.

The 51-year-old male customer sustained back and leg injuries and was transferred to ECMC, the severity of his injuries is unknown at this time.

An 85-year-old female who was operating the vehicle was also taken to ECMC, police described her as "distraught."

Police continue to investigate the accident to determine whether it was an operator error or the result of a medical event.

The business is closed pending inspection by the building inspector as police said it sustained "significant damage."