Man charged with DWI after car goes into river 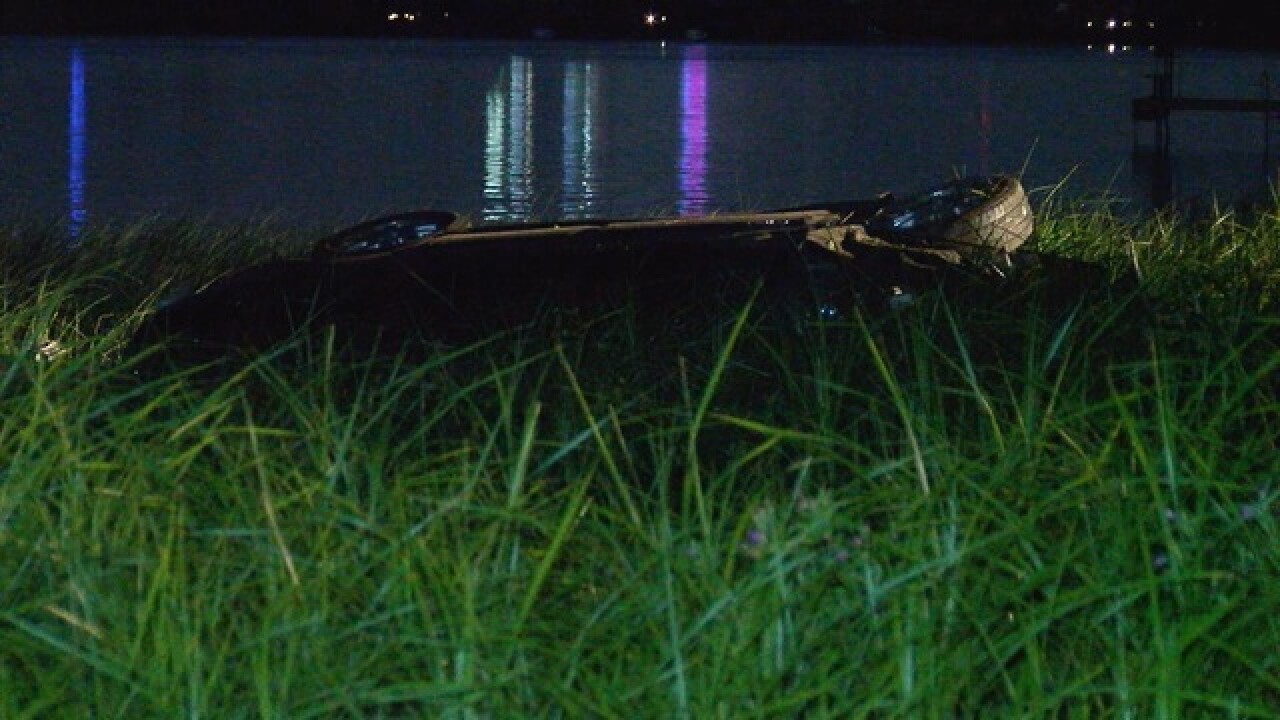 Two people were sent to the hospital after their vehicle crashed into the Niagara River.

It happened after midnight near the intersection of Love Road and West River Parkway. The Grand Island Fire Company Chief told 7 Eyewitness News the vehicle went off the road and came to rest in the river near the shore.

Deputies say the driver, 20-year-old Tanner Atkinson, was drunk. He's been charged with DWI, drinking in a vehicle on a highway, speeding and failing to stop at a stop sign.

Atkinson and his passenger were able to get out of the car before the fire company arrived. They were taken to Erie County Medical Center for treatment of their injuries. They are expected to be okay.

Deputies inside Atkinson's vehicle they found numerous empty beer cans and an empty case of beer.