Man kills girlfriend before taking his own life 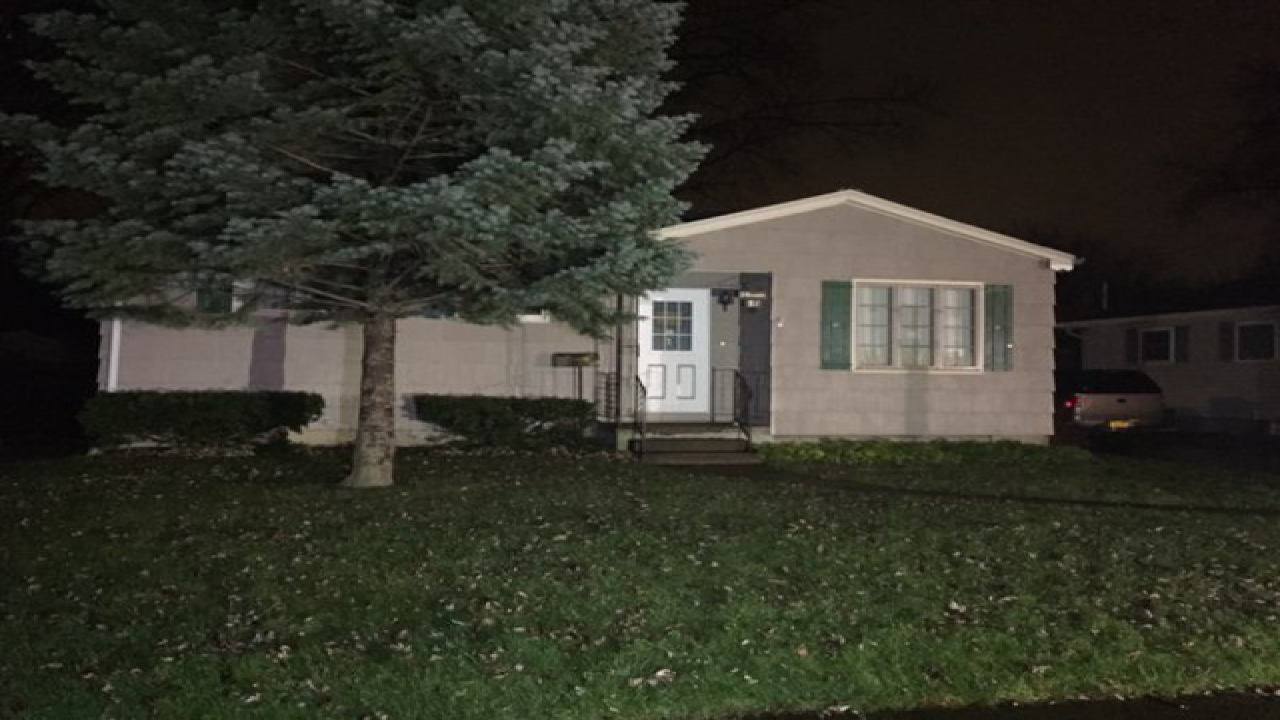 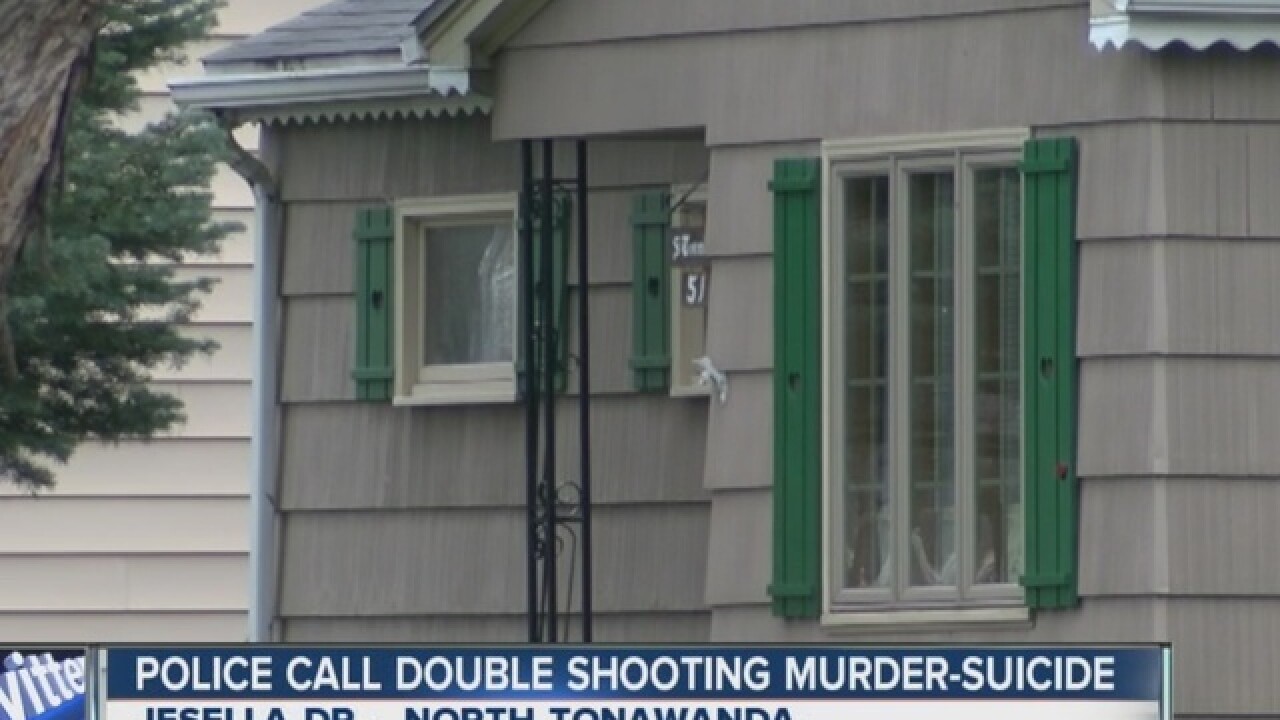 Friends found two bodies in a North Tonawanda home Tuesday evening in what police are calling a murder-suicide.

Investigators were on the scene of Jesella Drive, where they found two people who had been shot. Police say a 45-year-old man killed his 37-year-old girlfriend before turning the shotgun on himself.

"We don't know what time exactly it happened," said Captain Thomas Krantz, North Tonawanda Police. "The last time the two of them were seen together was 10:00 p.m. the night before, and then sometime between 10:00 that night and 7:00 p.m. yesterday in the evening when we responded, it happened."

North Tonawanda Police say they are not releasing the names of those involved because it involves a suicide. They say this is their policy.

Authorities say the man lived at the home, but his girlfriend did not. They had been called to the home once before for a domestic violence issue. That was three months ago.

"We did respond to one domestic incident," said Captain Krantz.

A newspaper delivery person 7 Eyewitness News spoke with Wednesday morning was very shocked to learn two people were found dead inside the home because it is a quite and safe neighborhood.

Mary Murphy from the Family Justice Center works with victims of domestic abuse. She says murder is the last straw of control in an abuser's toolbox.

Murphy says abusers brainwash their victims into thinking whatever's happening is their fault, and often isolate their victims from family and friends.

She says domestic violence is not only physical but verbal as well, and can emotionally break down the victim to a point of no control.

For more information on what services the Family Justice Center offers, call 558-SAFE (7233)