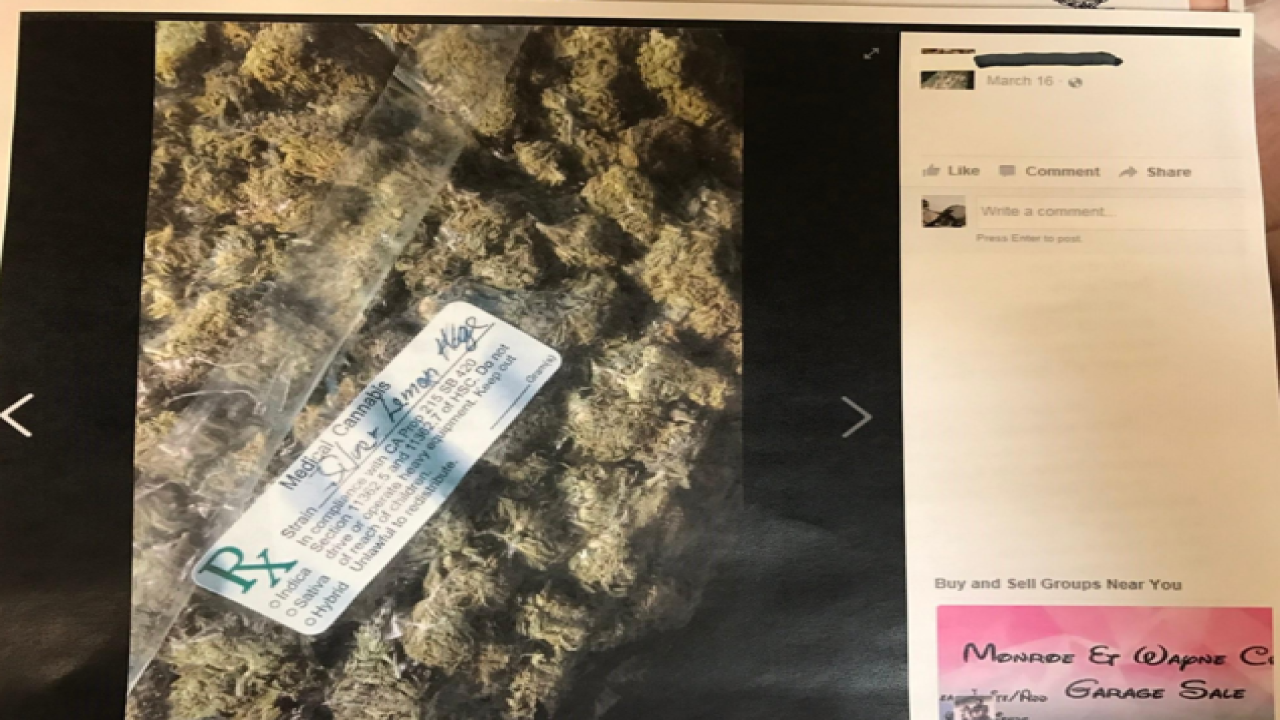 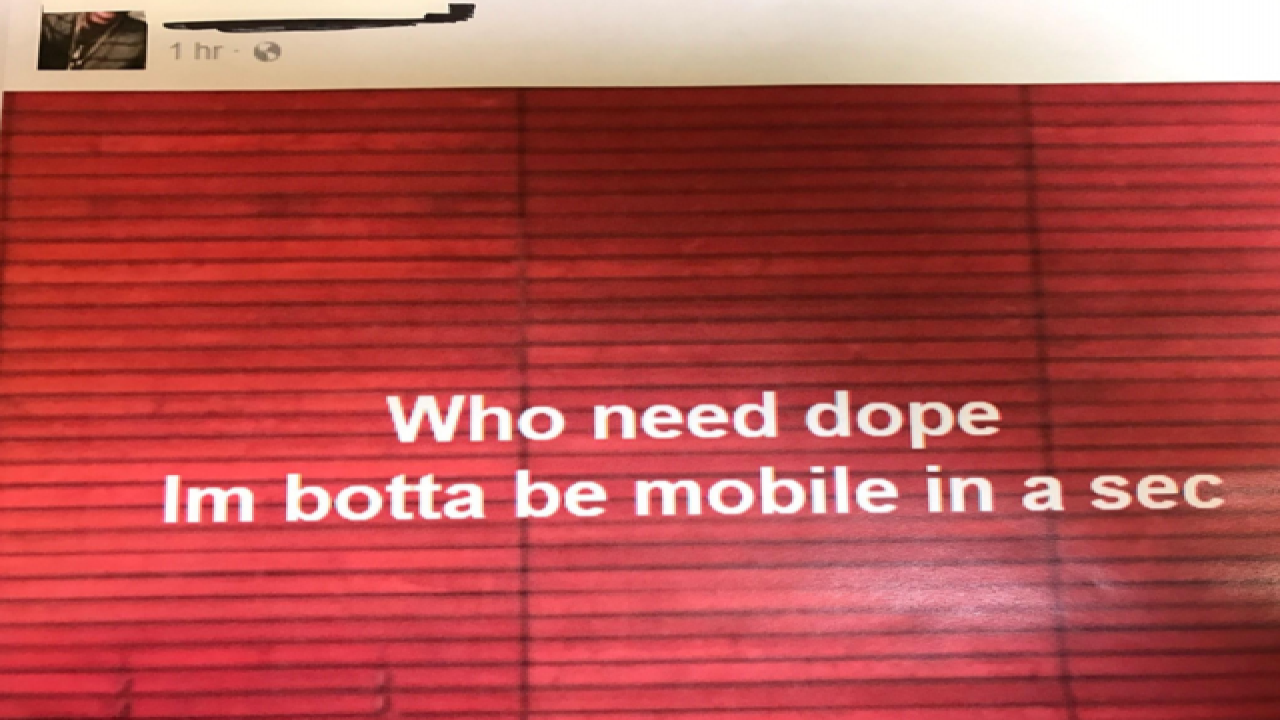 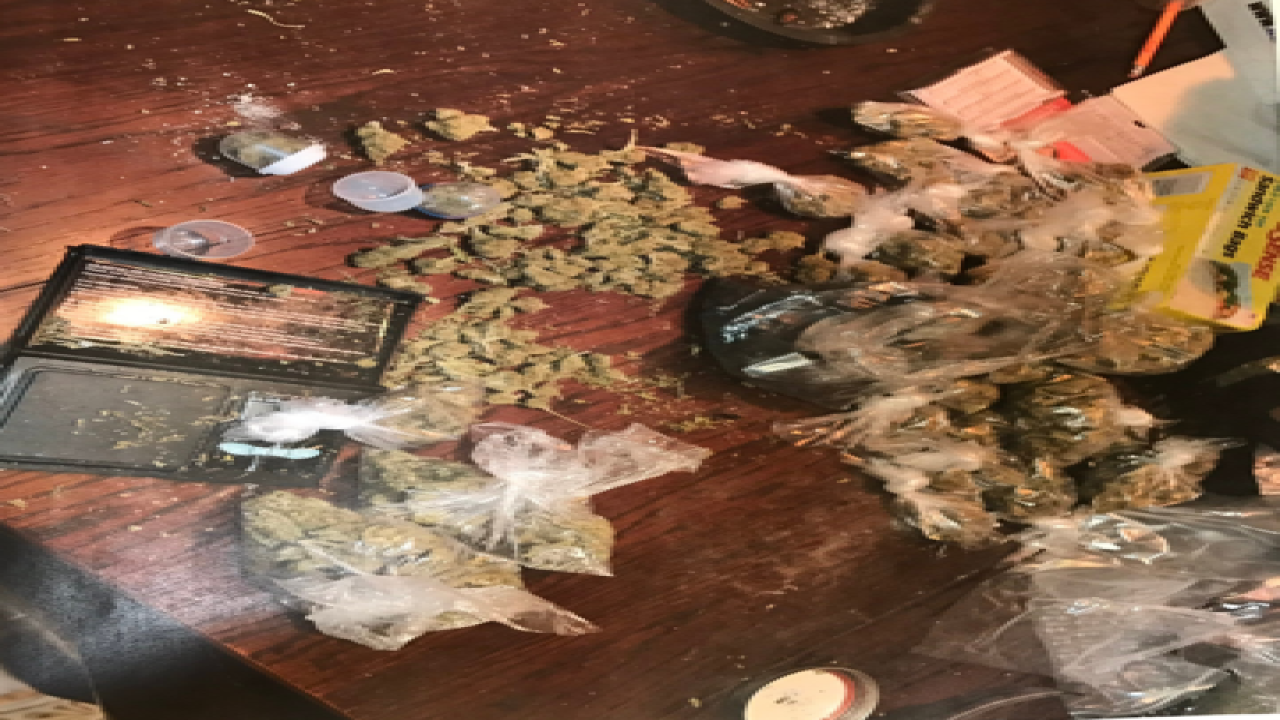 A man and woman in Gates were arrested Friday for selling drugs out of their home, according to WHAM news in Rochester.

WHAM says Reginald Brunson, 23, and Tiffany Gardner, 29, called police to report a robbery inside their home on Shadywood Drive on March 14.

Police confirmed they had been robbed , but also determined drug activity was taking place inside the home, according to the Rochester news station.

Police told WHAM at least one person living in the home was actively selling marijuana.

An undercover officer bought marijuana from Brunson three times at three separate locations, according to WHAM. WHAM also reports these sales included medical marijuana from California and a $295 sale.

According to the WHAM article, while executing a search warrant on Friday, police found more than two pounds of marijuana and four small baggies with cocaine.

The Rochester news outlet says Brunson was arraigned in Rochester City Court on these and other charges, and Gardner was arraigned and is being held at the Monroe County Jail on $1,250 bail.