Two Albion women stabbed to death miles away from home 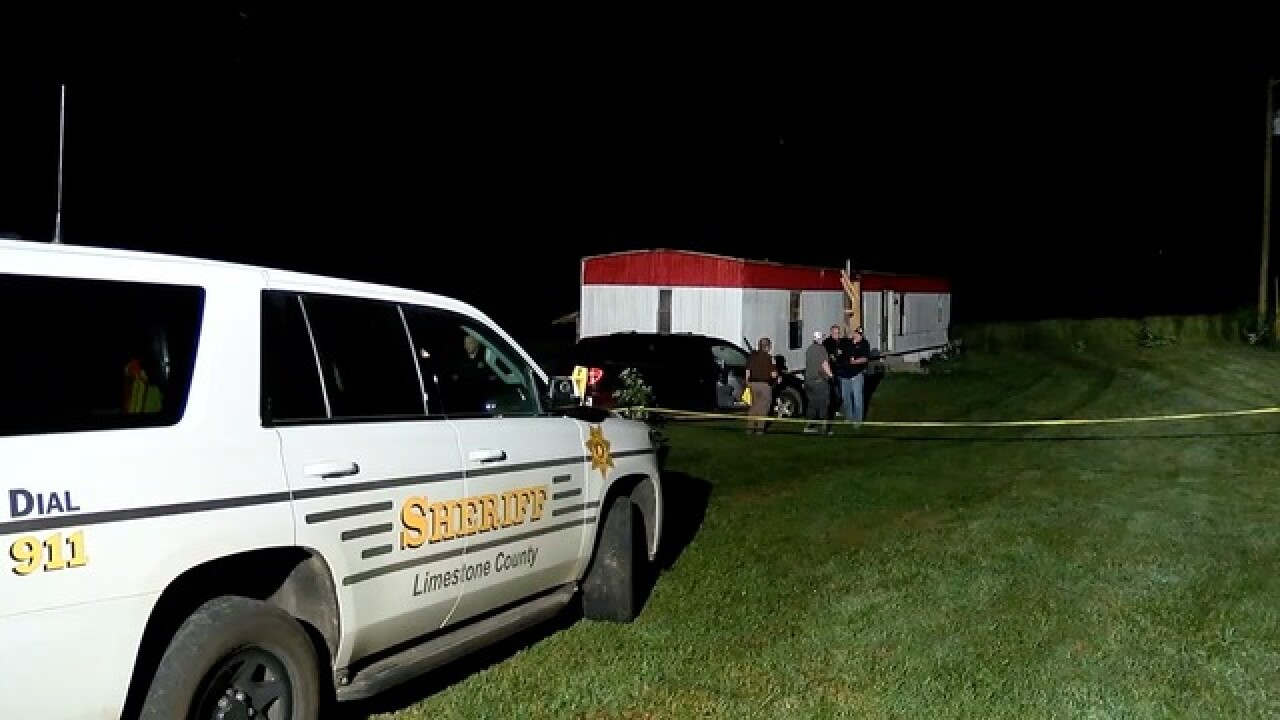 Copyright 2018 Scripps Media, Inc. All rights reserved. This material may not be published, broadcast, rewritten, or redistributed.
<p>Picture courtesy of WHAM.</p>

Two women were killed in stabbing miles from their home.

According to WHAM in Rochester, investigators say 44-year-old Rosa Aminta Maldonado and 19-year-old Rosa Lee Maldonado were killed in a stabbing in the state of Alabama.

Orleans County Sheriff confirmed to WHAM that both victims are from Albion.

Deputies say a 15-year-old suspect was found at the scene stabbing herself with a knife. The suspect was taken to a hospital and treated.