Twins sentenced to 20 years for murder of NF man 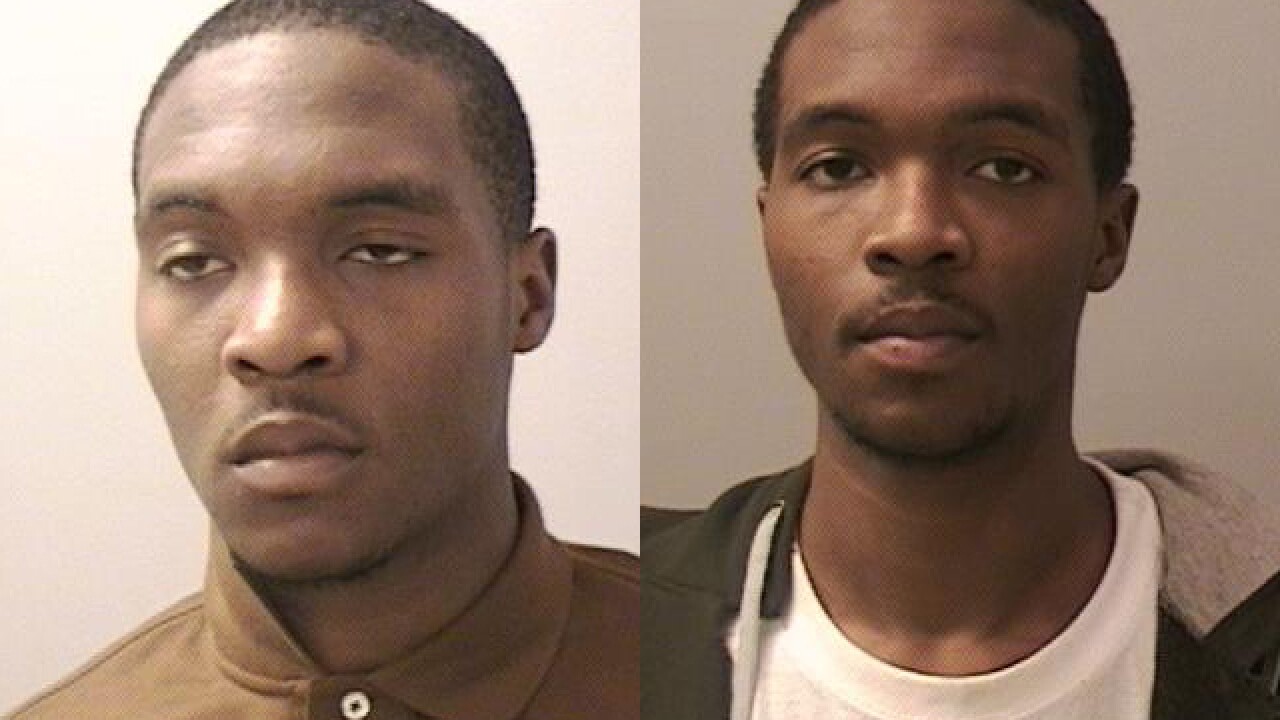 Twin brothers will spend 20 years in jail for the murder of a man who was gunned down as he was leaving a Niagara Falls bar.

Keon and Deon McTyere were charged with second degree murder and second degree criminal possession of a weapon in November after the 22-year-old twins gunned down 31-year-old Fajri Hilson as he left Max's Lounge on Highland Avenue on August 22, 2015.

"You killed my baby, my only son," said Sheila Hilson, Fajri's mother. "He was a father, he was a son, a brother."

Prosecutors said the twins walked up to the side of Hilson's vehicle and fired multiple shots at close range. Hilson was struck 10 times. He was pronounced dead after being taken in that vehicle to Niagara Falls Memorial Medical Center.

Both McTyeres received a determinate sentence during their sentencing Thursday. They will spend 20 years in prison with five years of post-release supervision.