Trump expected back in Buffalo 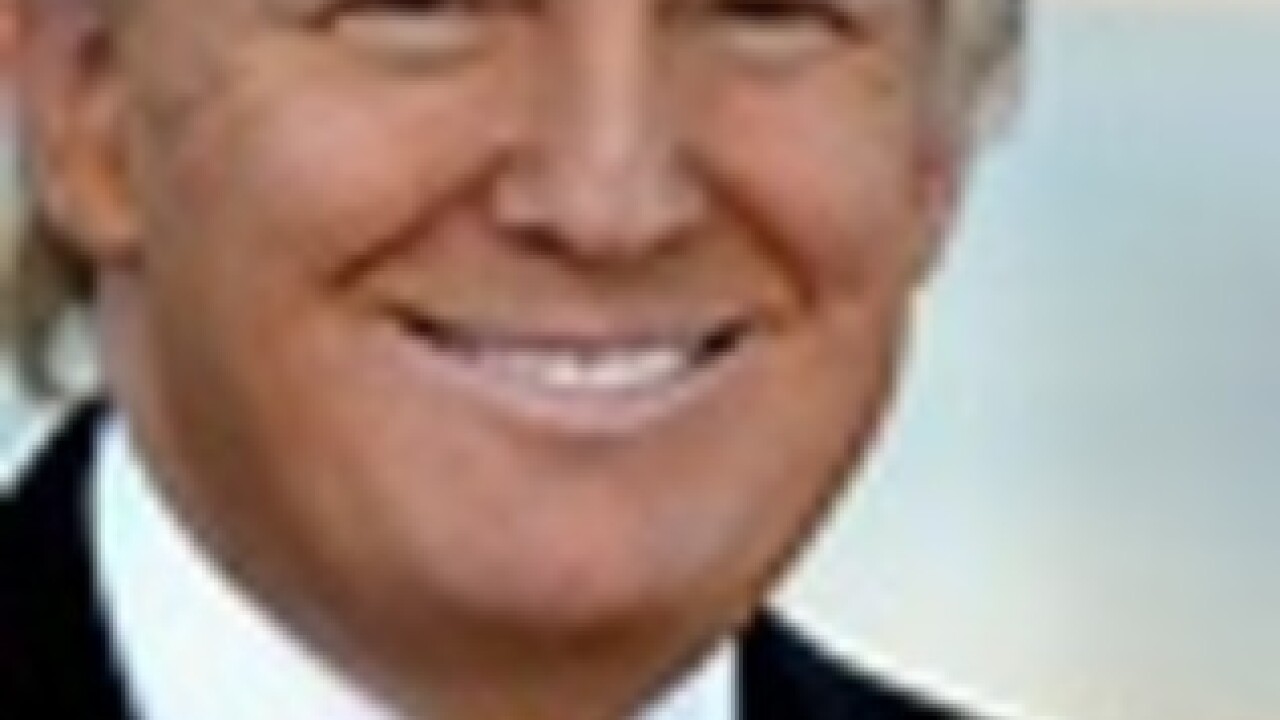 Carl Paladino says he has been assured that GOP Presidential candidate Donald Trump will be coming back to Western New York, probably sometime next month.

Paladino is co-chairman of the Trump Campaign in New York State.  The Buffalo developer and school board member is with Trump today for a campaign appearance in nearby Erie, Pennsylvania.

So far there are no further details on when and where Trump will appear here, other than it will mostly likely be in September.