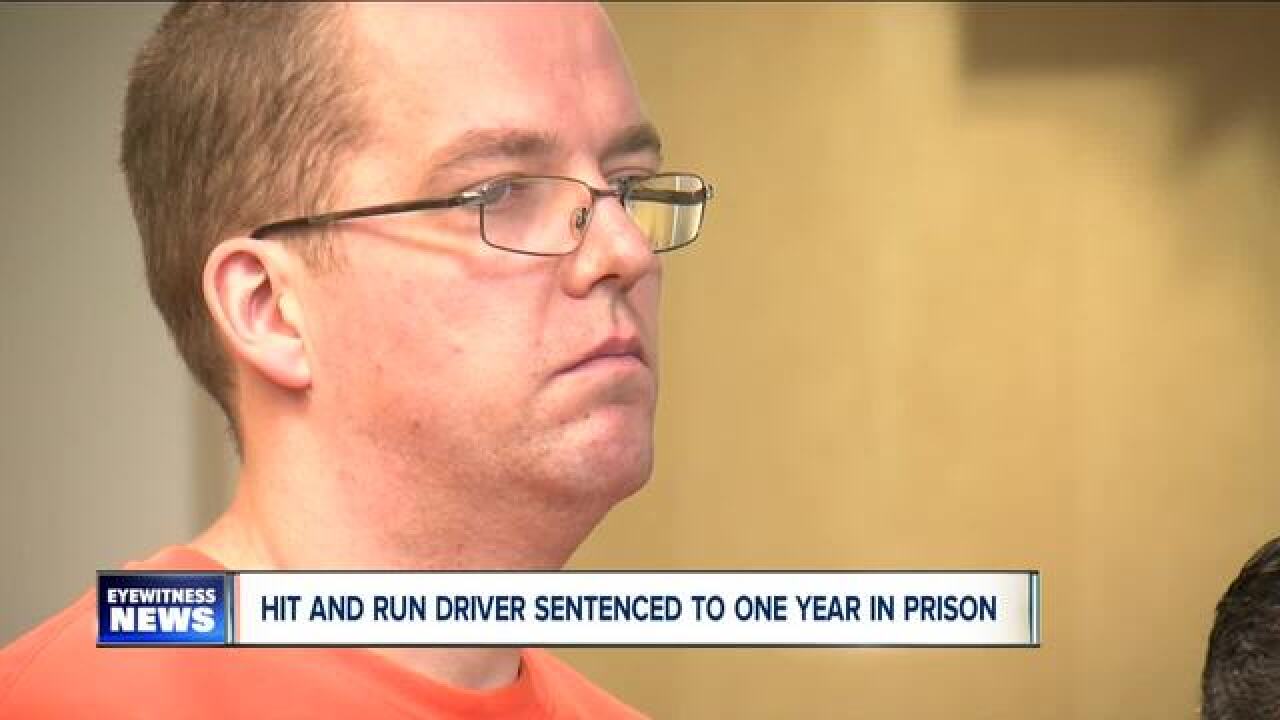 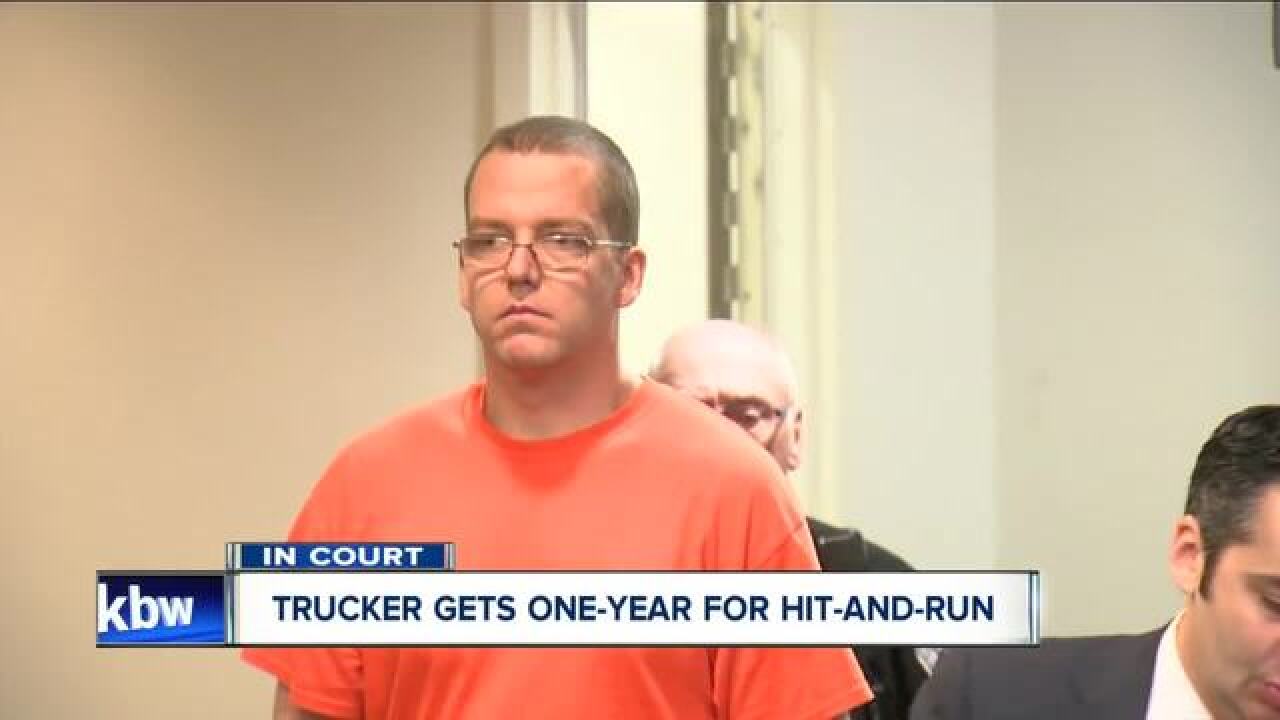 A Canadian man was sentenced to one-year in Erie County Correctional Facility and suspended license for a year.

32-Year-old Sebastien Lavertu of Quebec pleaded guilty to a hit and run in Lancaster that killed 28-year-old Ryan Johns.

Lavertu said he fell asleep behind the wheel and woke up on impact.

Police say Johns was walking west bound on Broadway near Pavement Road when the crash happened.

The trucker said he stopped a short distance later, but didn’t see anything. He did notice a small crack on his bumper, but he thought it was a deer. He got back in the truck and continued his trip from Baltimore to Canada.

Police used video rom several sources to identify Lavertu’s tractor-trailer, and he was arrested when his damaged truck was spotted crossing from Quebec into New York at the Champlain Port of Entry.

Investigators had reasons to believe that while Lavertu was in Canada he actually tried to burn the hair from Johns that was on the truck’s grill.

The victim’s dad made a statement in court today. HE explained how this drastically changed the life of his family. He said he had to borrow money to bury his son. Johns’ father also told Lavertu he forgives him.

Attorneys for Lavertu apologized to Johns’ Family. They said it was a freak accident. Lavertu had been working long hours as a trucker and fell asleep.

With tears in his eyes Lavertu told the court he wish he could bring Johns back and trade places with him.