Trial set for man who shot and killed Sherman woman 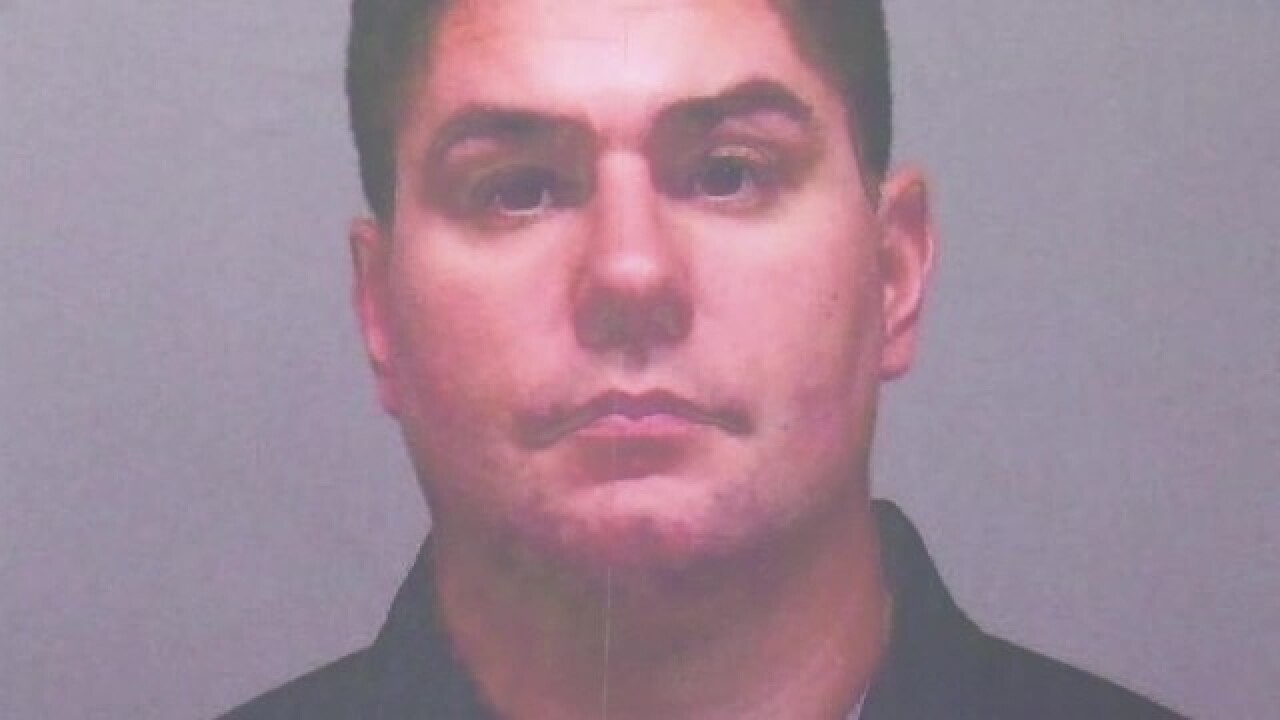 The trial for Thomas Jadlowski is set for August 7th in Chautauqua County Court in front of Judge Foley.

Jadlowski shot and killed Rosemary Billquist the day before Thanksgiving just after sundown, when she was walking her dogs in a field behind her home in Sherman.

He opened fire on what he thought was a deer, after sunset which marks the legal end of the hunting for the day, and shot Billquist in the hip. Jadlowski ran towards her after hearing her scream and called 911.

Chautauqua County deputies say he turned himself in and was indicted on charges of second-degree manslaughter and hunting after hours.