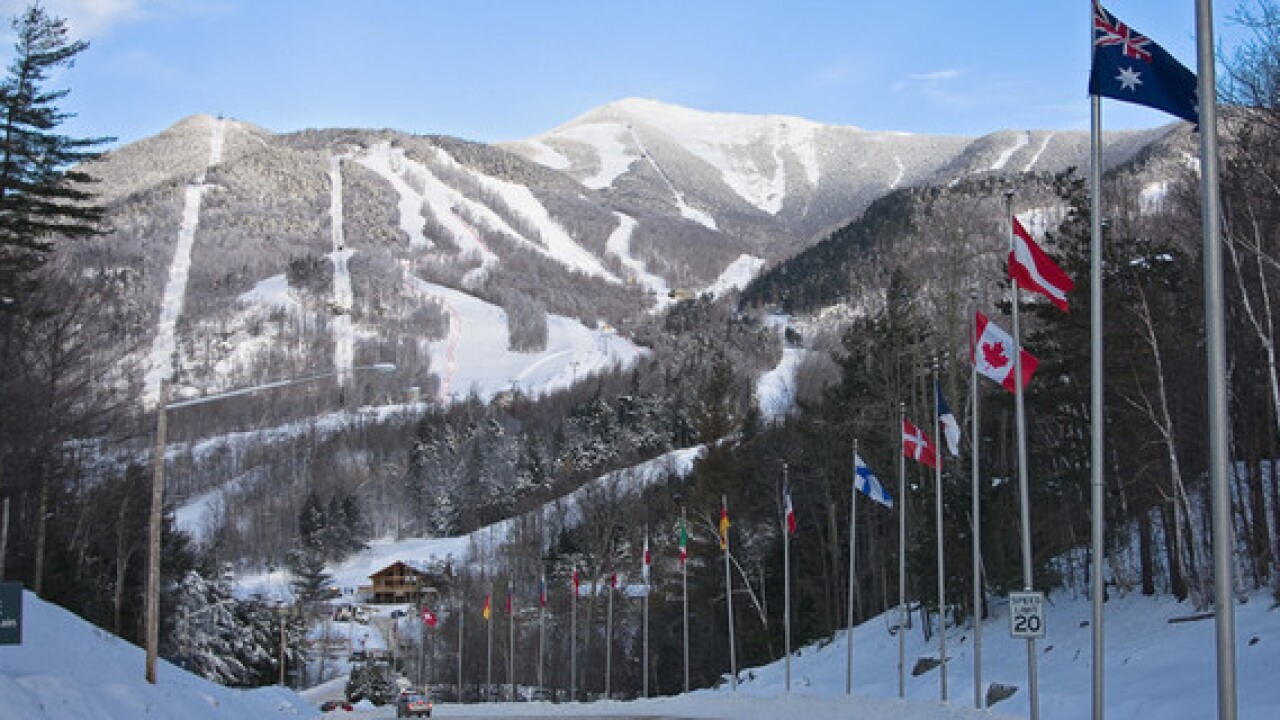 Police, forest rangers and numerous other agencies have been searching for the 49-year-old Toronto firefighter since 4:30 p.m. Wednesday. He was wearing a green jacket and black helmet and was last seen by companions at 2:30. Police say he's an intermediate skier.

More than 140 people were assisting in the search on Friday.

A helicopter and search dogs assisted in the search effort Thursday.