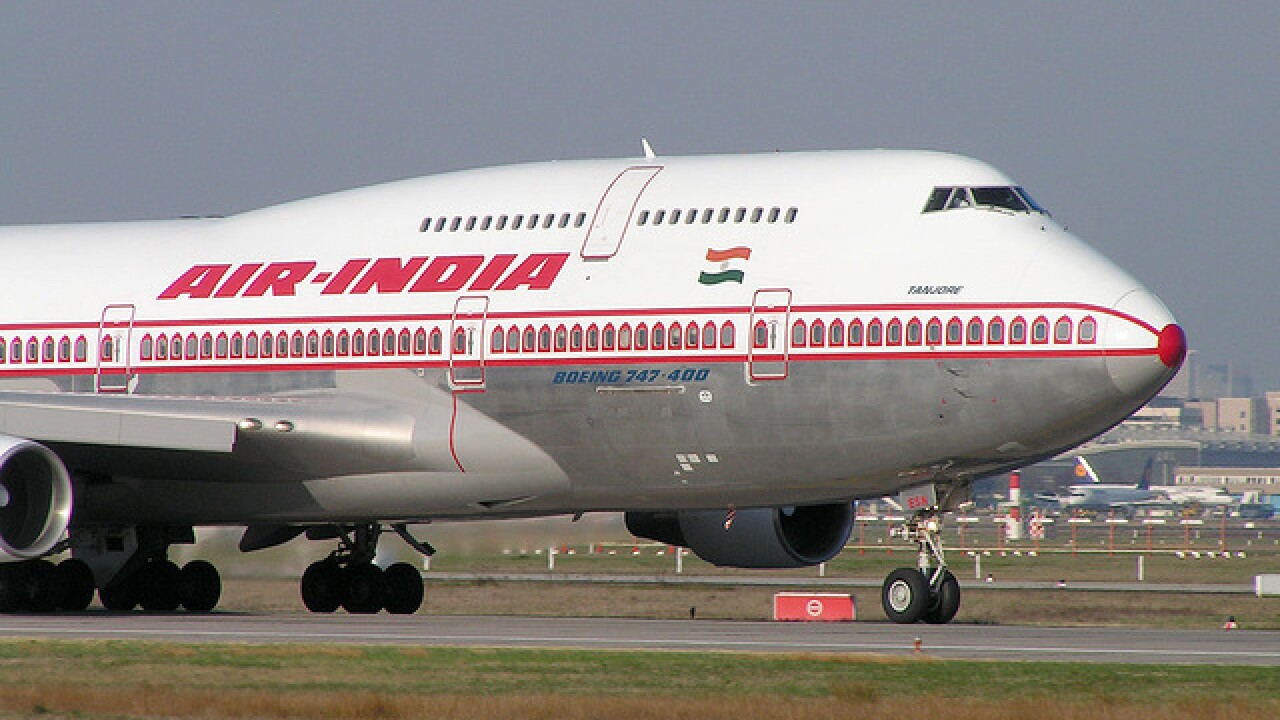 Air India is grounding about 130 of its flight attendants because the company considers them overweight.

The company says the decision was based on safety concerns and recent regulations. They claim being grossly overweight has a bearing on an attendants reflexes and agility required to perform in emergency situations. Most critics are calling the announcement just plain ridiculous.

Air India is not the only airline imposing weight limits on its flight attendants. Thai Airways and a Chinese company by the name of Qingdao Airlines have both been accused of grounding or firing employees because of their weight.

For Air India, the grounding of attendants based on their weight has been a battle that has spanned over 10 years. Weight limits for Indian flight attendants date back to the 1980s.