Tonawanda home used as a "call service" for prostitution 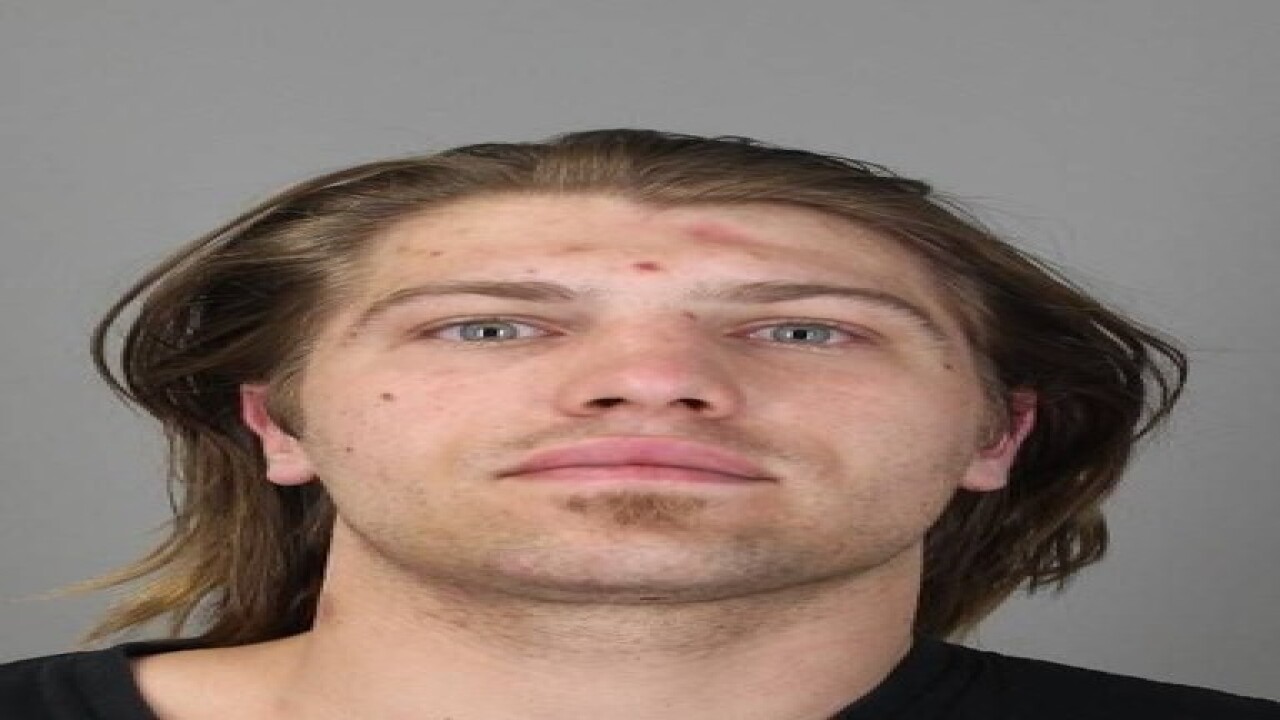 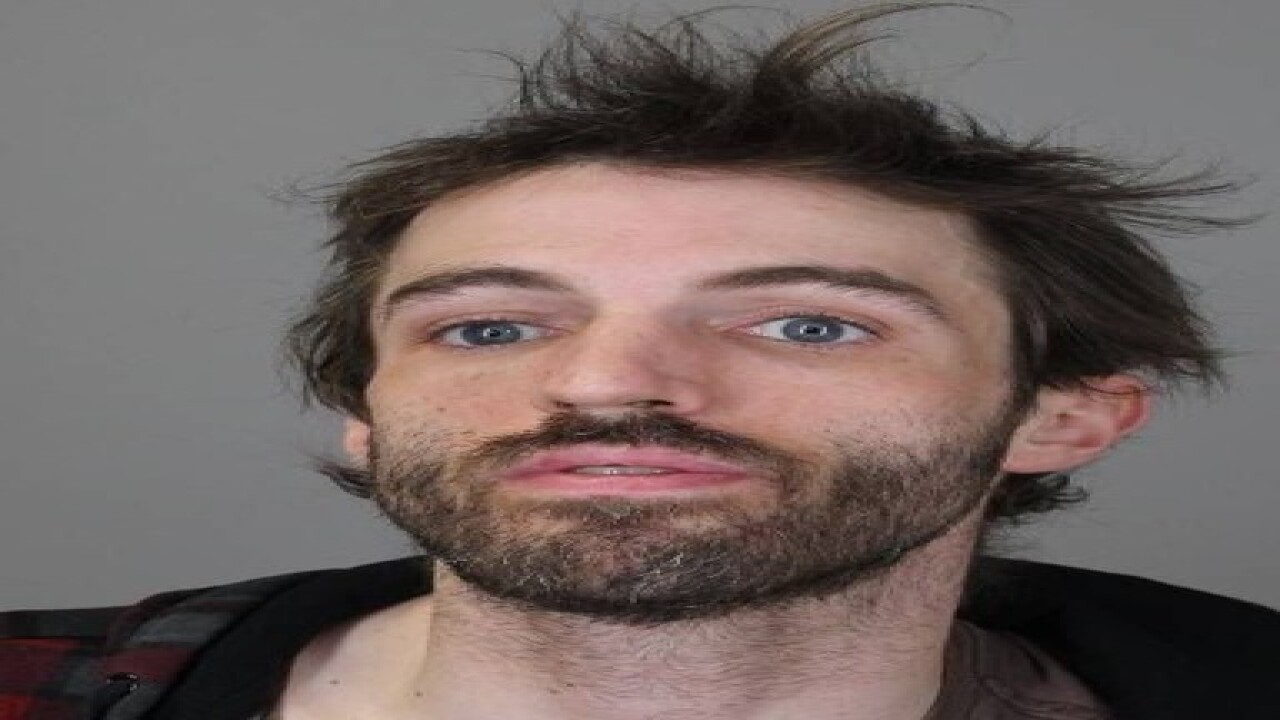 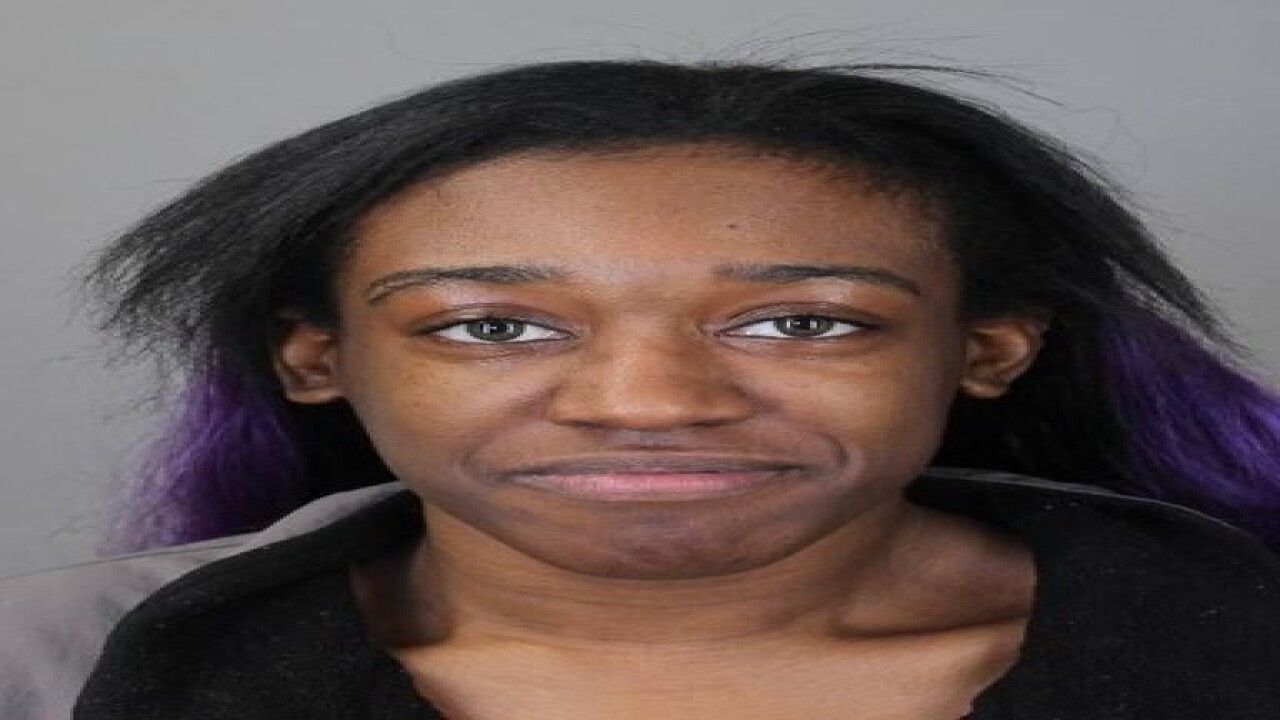 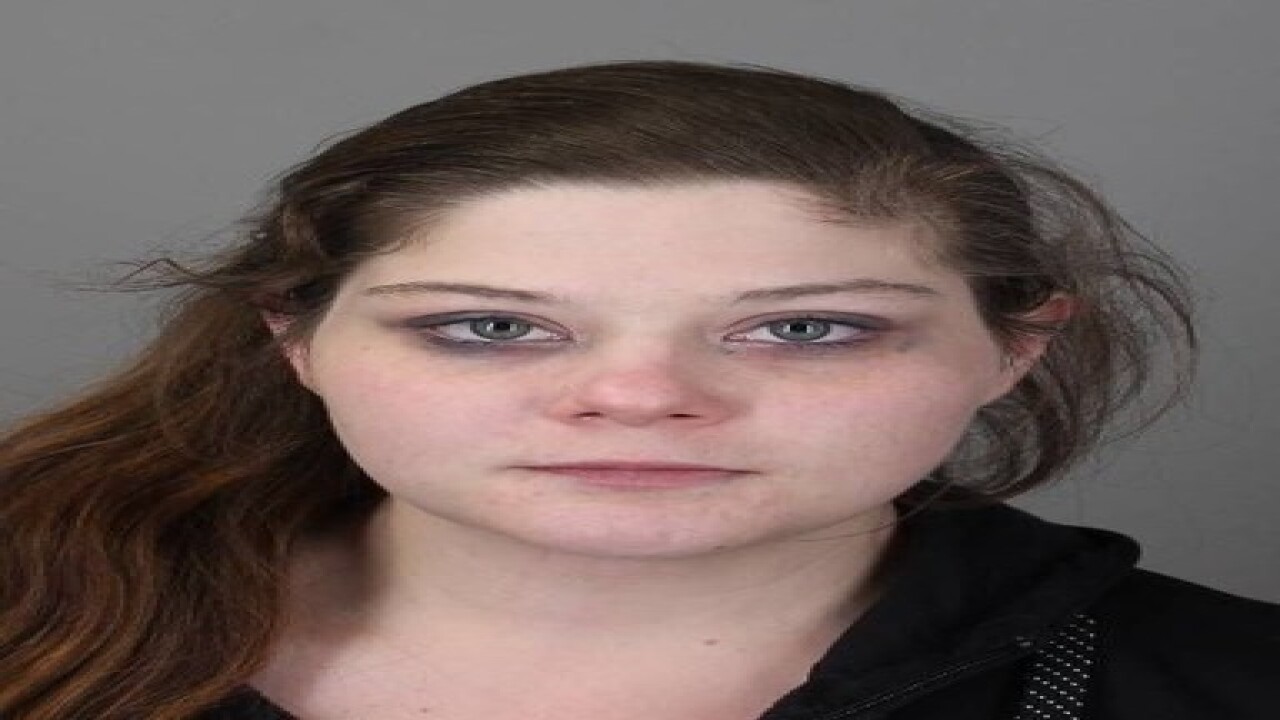 Detectives revealed the 99 Elm Street apartment was used as a "call service" for prostitution where the money obtained was used for drugs.

Police seized a quantity heroin and marijuana along with needles and other drug paraphernalia.

Joyce and Harris face criminal nuisance charges and have been released on appearance tickets.