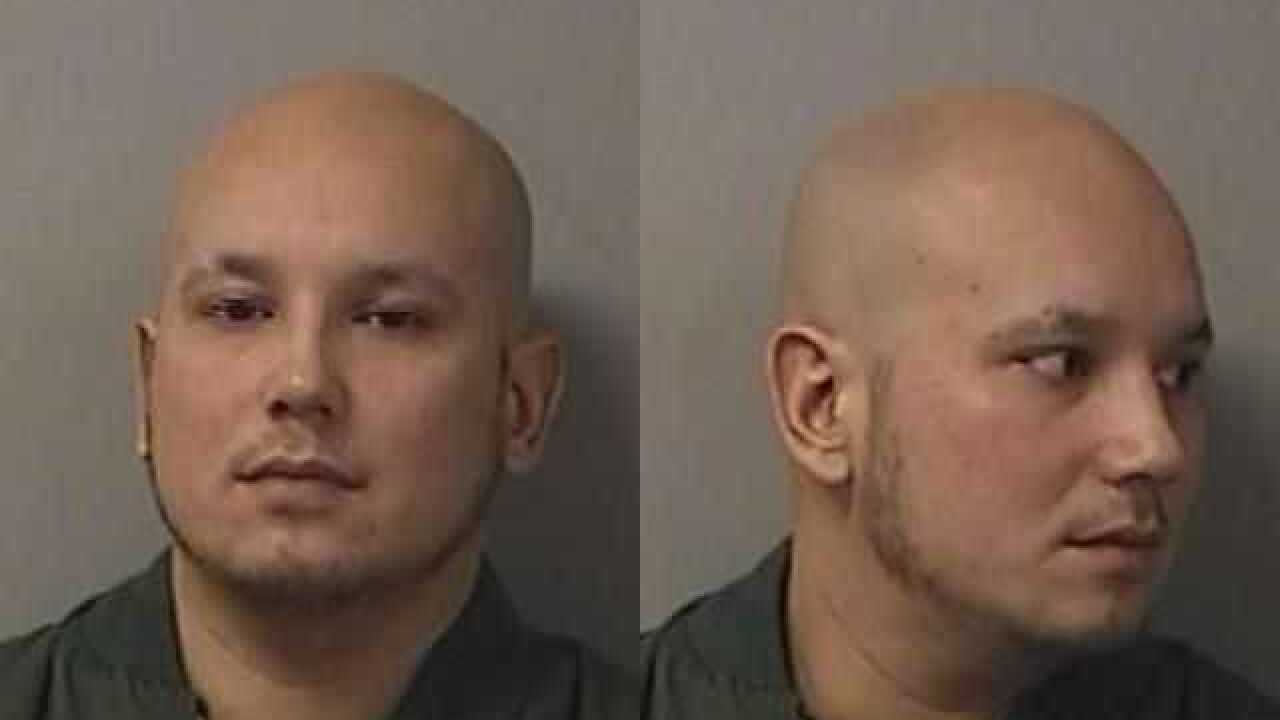 A former Batavia man has been charged with the July murder of Raymond Morgan.

Richard Hanes was arraigned on Friday, charged with murder in the 2nd degree. Batavia Police say Hanes, who has been in custody on parole violations, became a person of interest after they received a tip.

Morgan was found, badly beaten, inside a residence on Liberty Drive back on July 24th. First responders tried to revive him but he succumbed to his injuries on the scene.