Three teenagers arrested in connection to Town of Tonawanda robbery 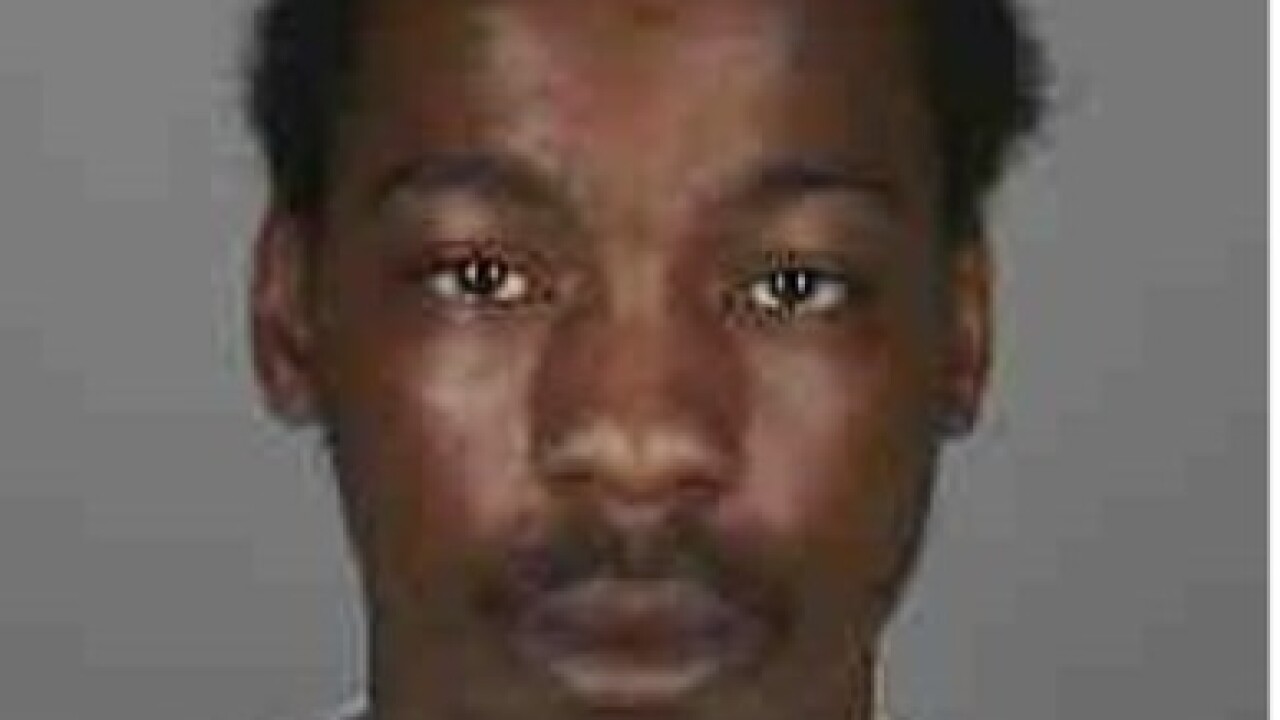 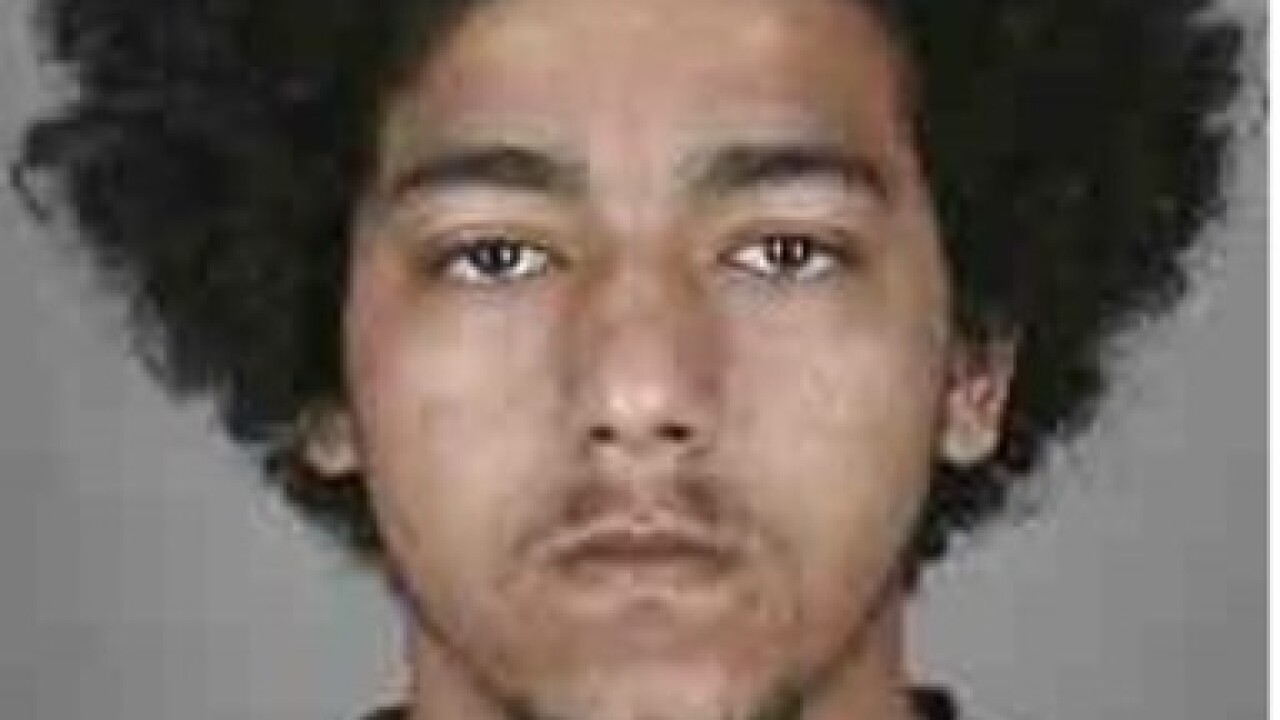 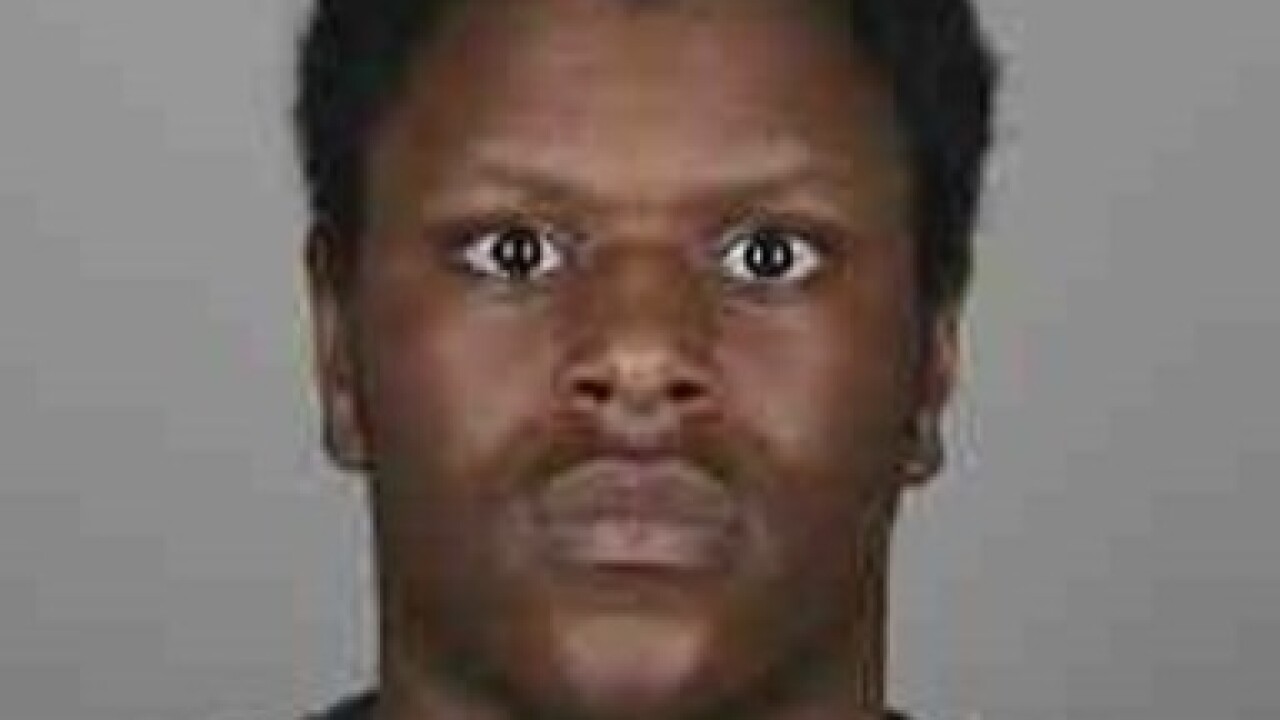 Town of Tonawanda Police have arrested three 18-year-olds in connection with a robbery. Investigators say the trio robbed a fellow teen using an activated stun gun and pellet gun on Saturday.

Police say they responded to a call in the 100 block of Bathurst Drive, where a teenager wearing no shoes was asking neighbors for a cell phone to call police.

Police tell us the victim was in his backyard with three other males when one of them lifted up his shirt and displayed what appeared to be a handgun in his waistband. Another suspect activated a stun gun, aimed it at the victim and demanded the victim's‘Jordan 11’ sneakers, according to police.

Police say they were able to catch the suspects in the area. According to police, a pellet gun and stun gun believed to be used in the robbery were also recovered.

Police have charged Aamire Taylor of Town of Tonawanda, Isaiah Kocol and An‘Tone Chinn of Buffalo with Robbery in the 1st and 2nd, and Criminal Possession of a Weapon with intent to Use.

All three suspects appeared in Town of Tonawanda Court, and were sent to the Erie County Holding Center. They are due back in court on May 31st, at 4:00pm for a felony hearing.