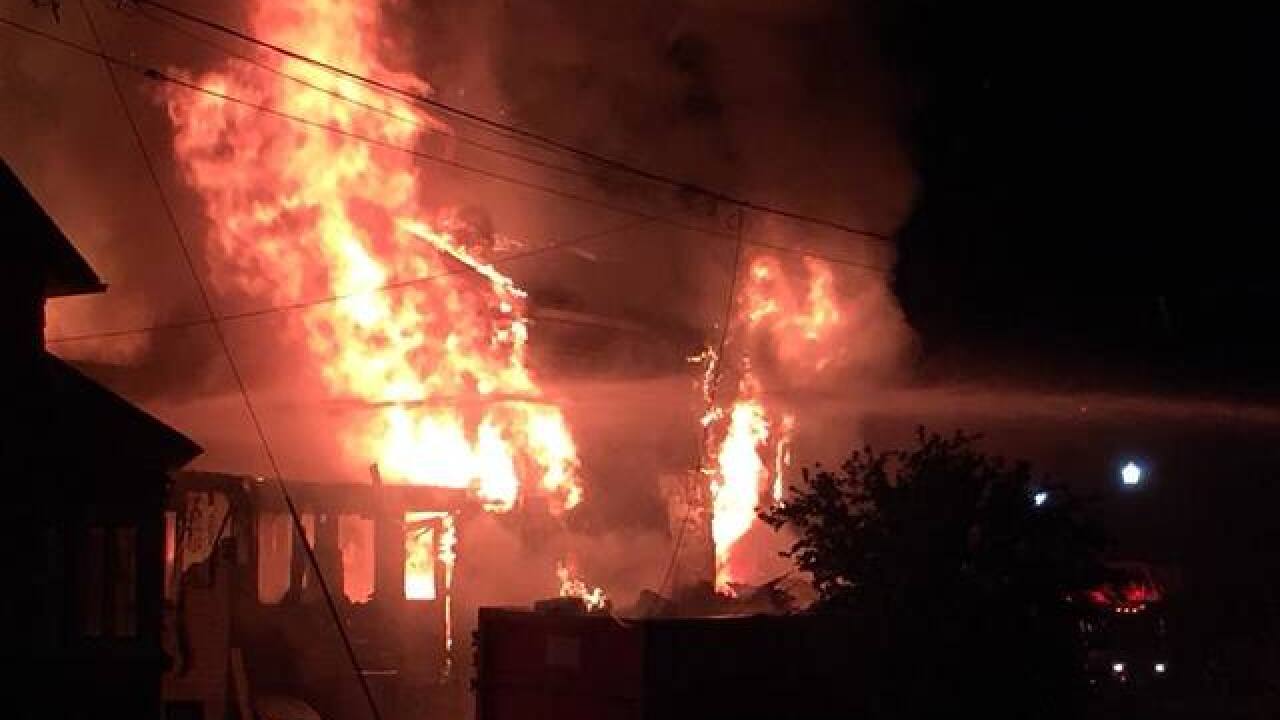 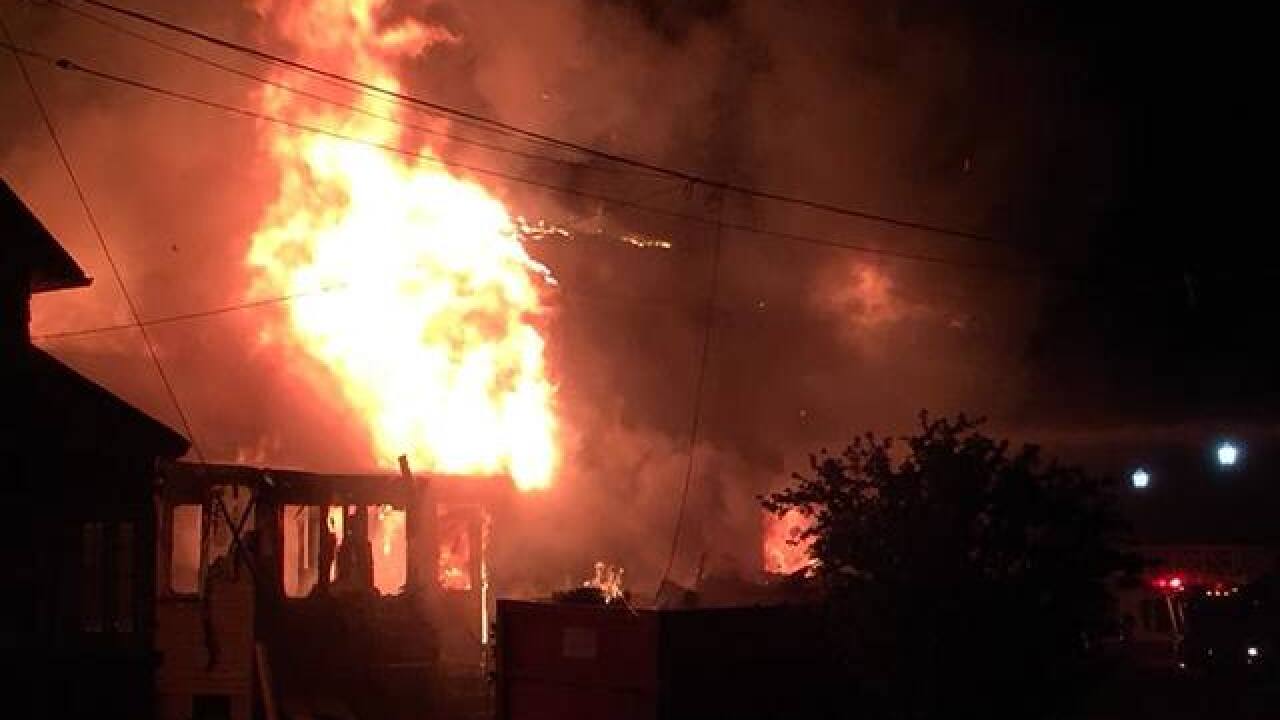 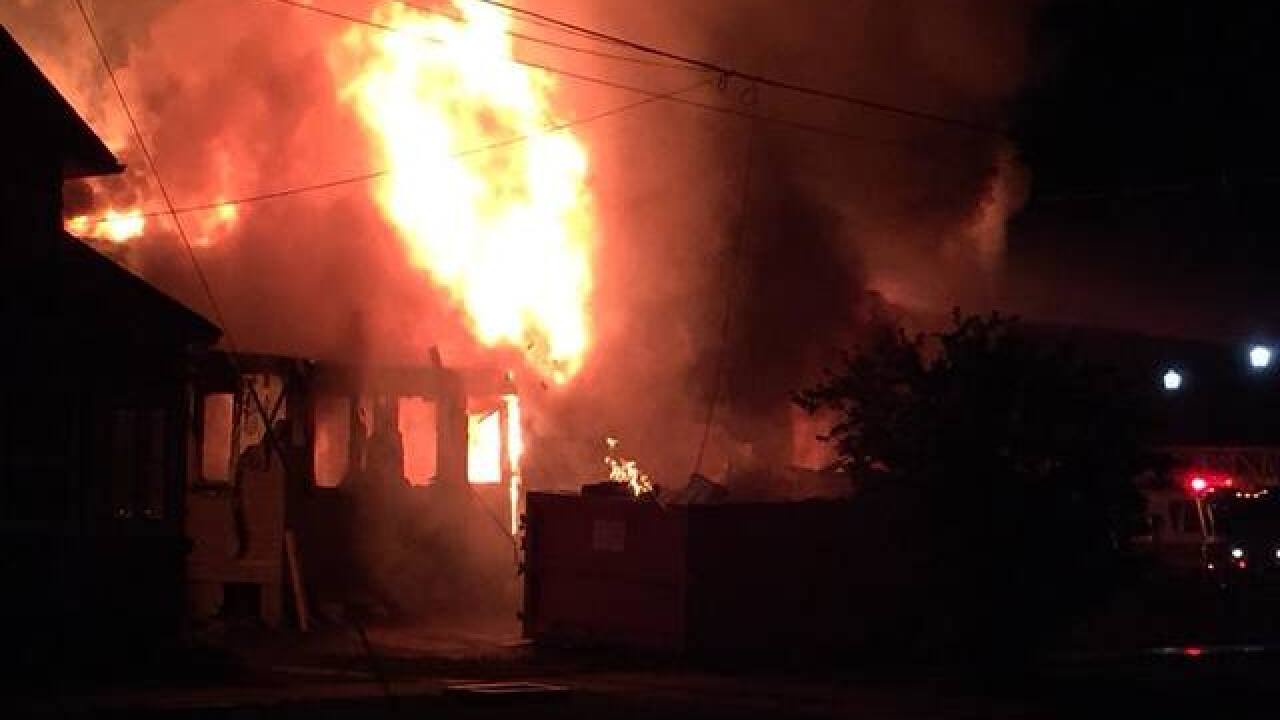 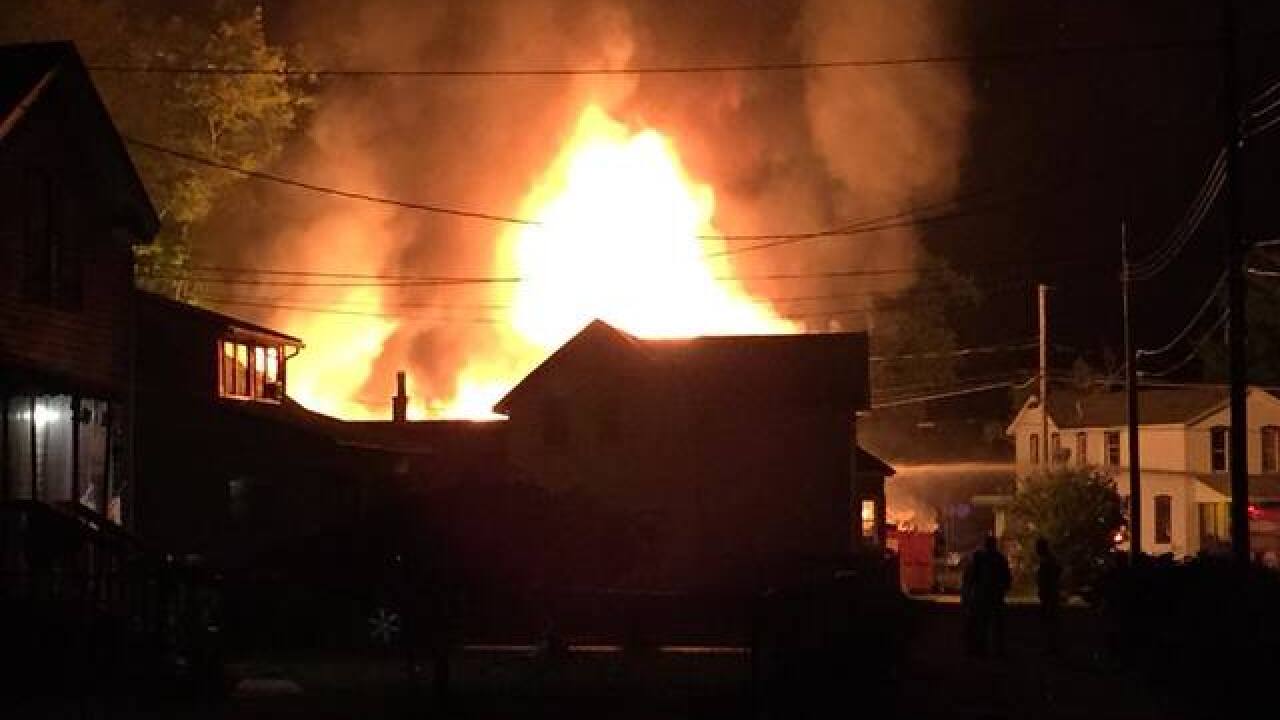 The Red Cross is assisting residents of two houses after their homes and a third, vacant house were severely damaged by a fire overnight Monday.

Firefighters from Fredonia and the East Town of Dunkirk Fire Department were called in to help. Firefighters put multiple water streams on the fire. The scene was clear shortly before 3 a.m.

No one was injured in the fire. It's unclear whether the homes will be salvaged, and no damage estimate was provided by the department.