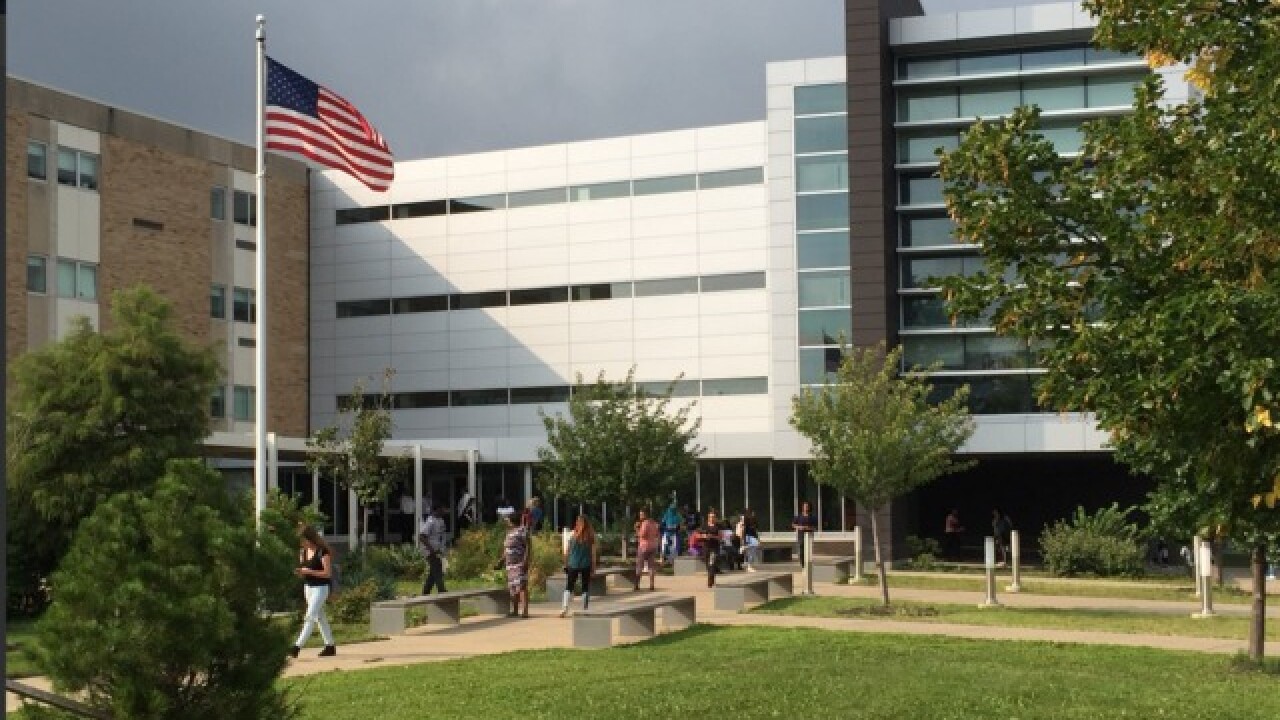 District leaders tell us a threatening note was found, claiming there was a gun in the school.

As a result, the building was placed on lockdown as Buffalo Police did a sweep of the building.  Officers say no gun was found.

Students were dismissed once the search was finished.