There is a better way to make money with your savings 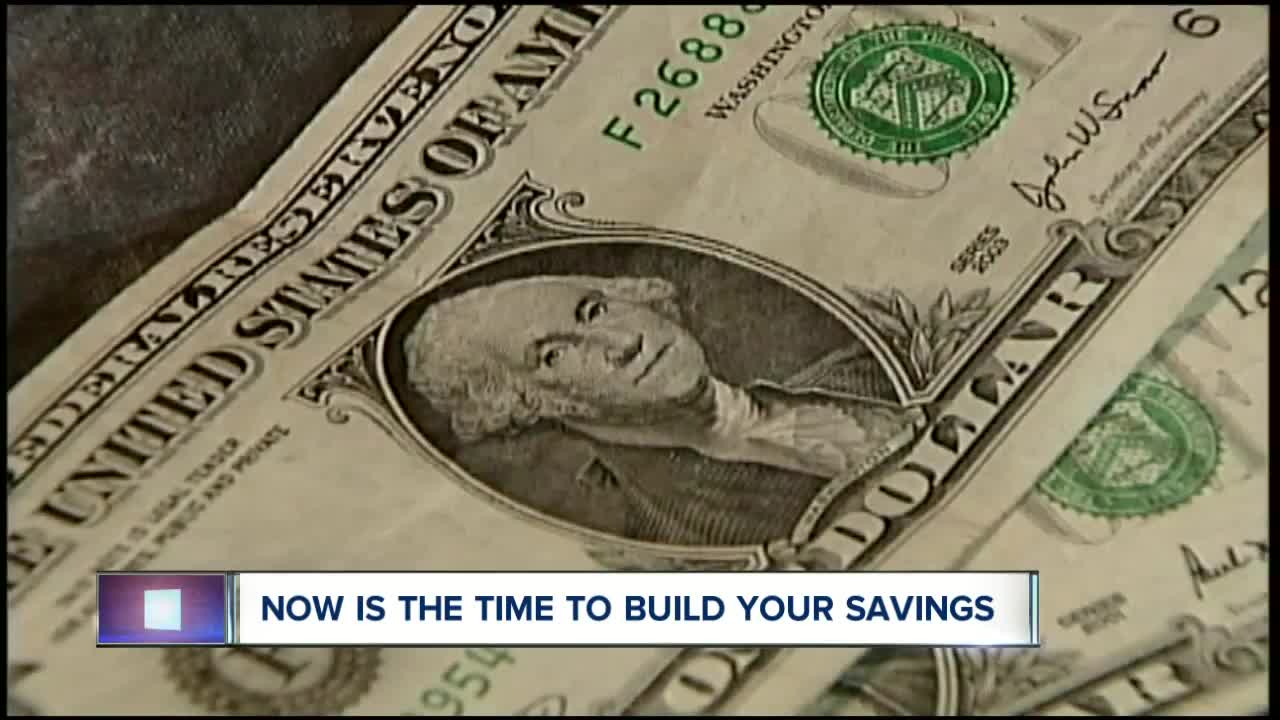 Now is the time to build your savings 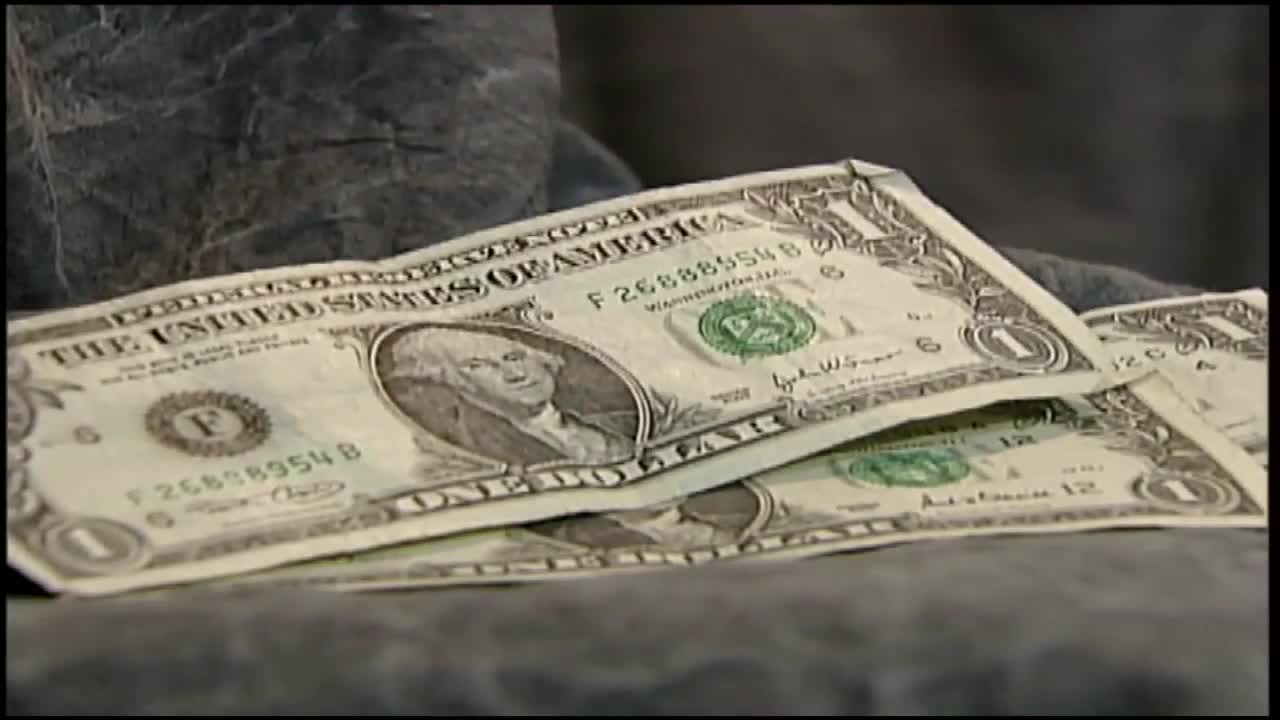 The U.S economy is doing well as it experiences its longest recovery since post-World War II.  That is why financial experts now recommend that people focus on building up their savings before there is a downturn.

Interest rates have gone up slightly allowing banks to advertise CD's (Certificates of Deposit) as a good way to get a return on your money.

However, Anthony Ogorek, a certified financial planner, said people are "missing the boat" on a better way to invest your savings dollars with Treasury Bills (T-Bills).

"Banks are in the business of making money and they advertise, the government doesn't" said Ogorek.

According to Ogorek, Treasury Bills pay out four times the amount of a typical bank CD.

Information about purchasing a Treasury Bill can be found here: https://treasurydirect.gov/instit/forms/forms_BillNotesBondFRNTIPS.htm

In addition, you won't pay New York State income tax on treasury bill interest like you will with a bank CD.

Eyewitness News Reporter Ed Reilly talks with Ogorek about this and other ways to make the most of your savings, including the recent confusion on 529 college savings plans, and what to do if you have several retirement accounts from working multiple jobs.