The U.S. is due for a major tornado outbreak 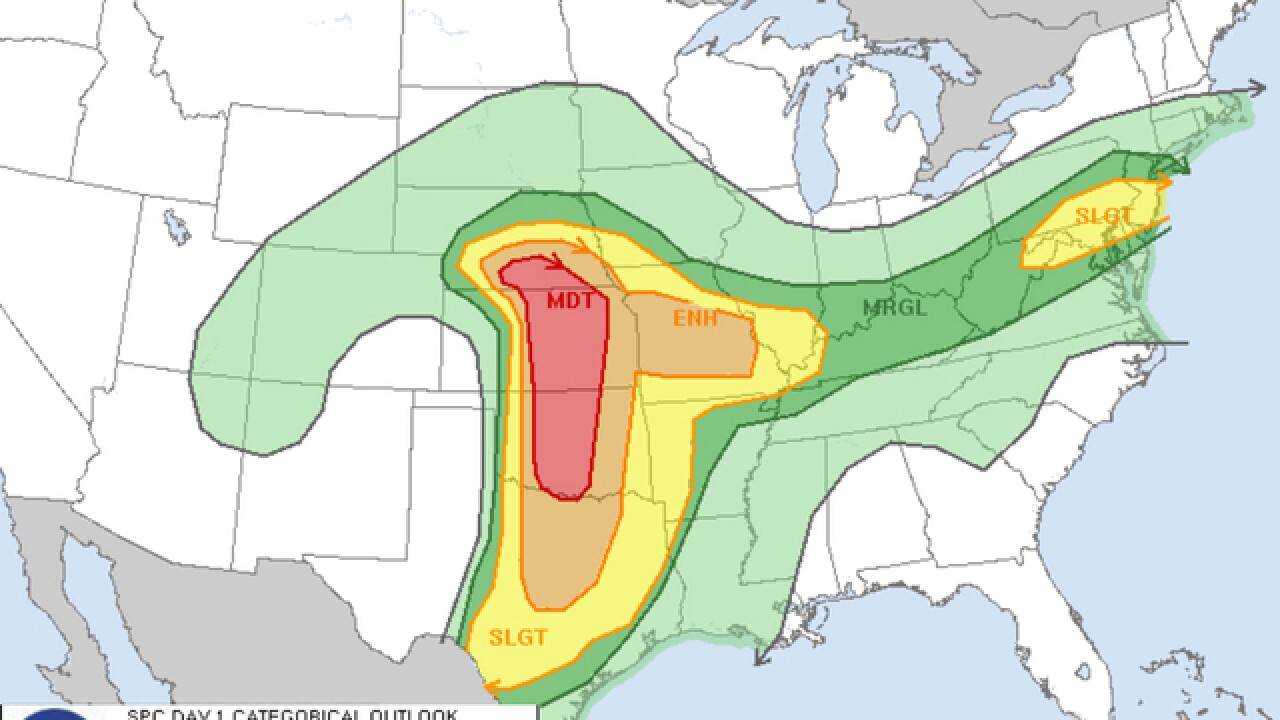 <p>Tuesday's severe weather threat covers much of the middle of the country.</p> 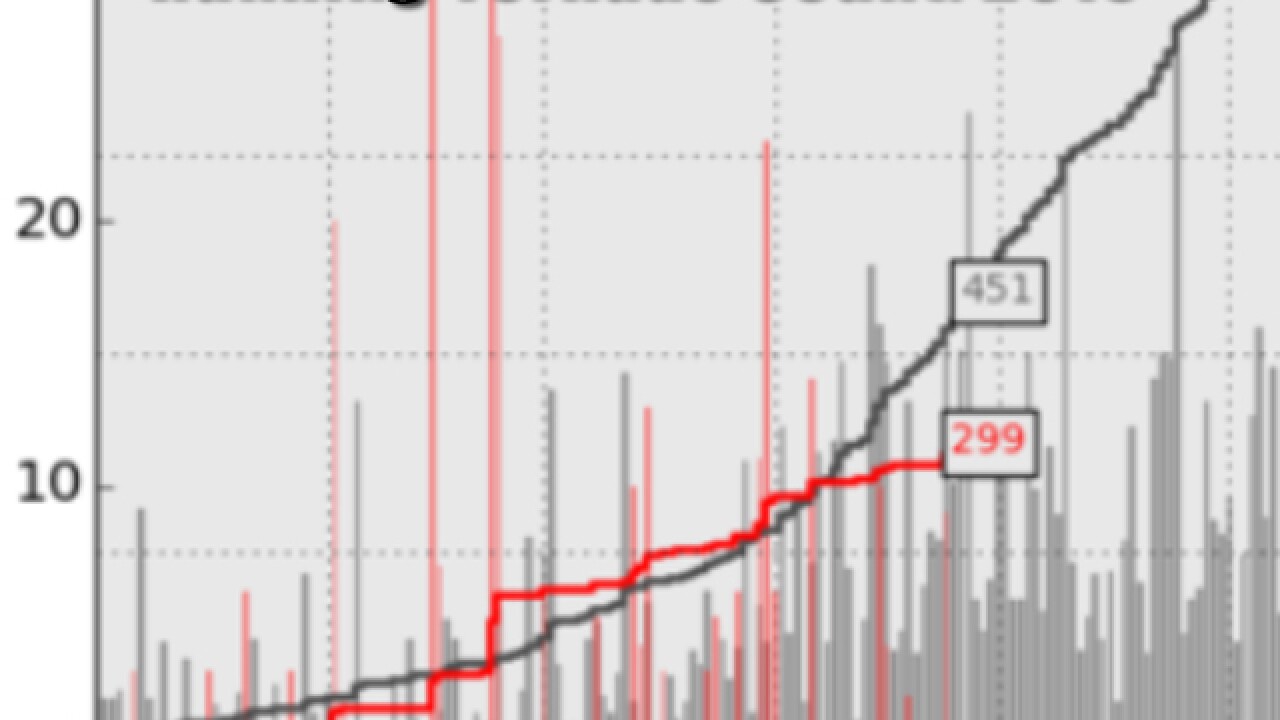 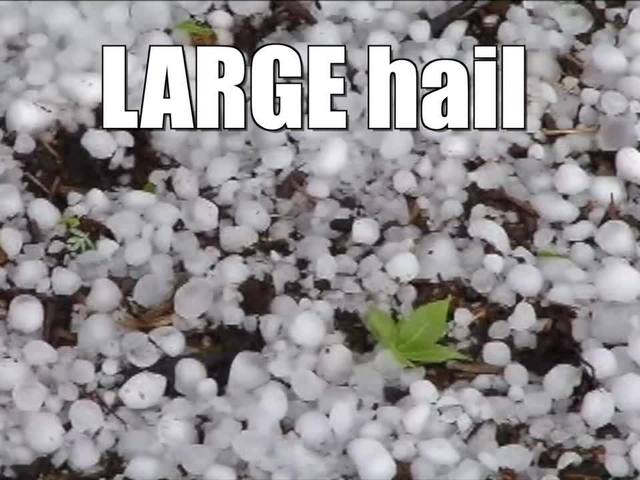 It's been almost a month since the last major tornado outbreak, and today's weather could rival the last outbreak.

The Storm Prediction Center has issued a moderate risk for severe thunderstorms, the second-highest threat level.

Today's major threat is large hail and a good possibility for a large tornado or two. Strong, damaging winds are also a threat.

RELATED: Storm Shield app provides life-saving weather alerts
RELATED: RadarCast can tell you when it's about to rain at your location

The previous tornado outbreak happened the last day of March when 23 tornadoes touched down across the Midwest and the Southeast.

This was mostly a wind event accompanied by smaller EF-0 and EF-1 tornadoes.

That morning, the SPC issued an enhanced risk, the third highest threat level.

If all the severe weather ingredients come together just right this afternoon, today could  be one of the worst tornado outbreaks of the year, surpassing the three busiest days of the year so far: Groundhog Day, Feb. 15 and Feb. 23.

However, it's going to take a lot of tornadoes to surpass the record for most tornadoes in one day: