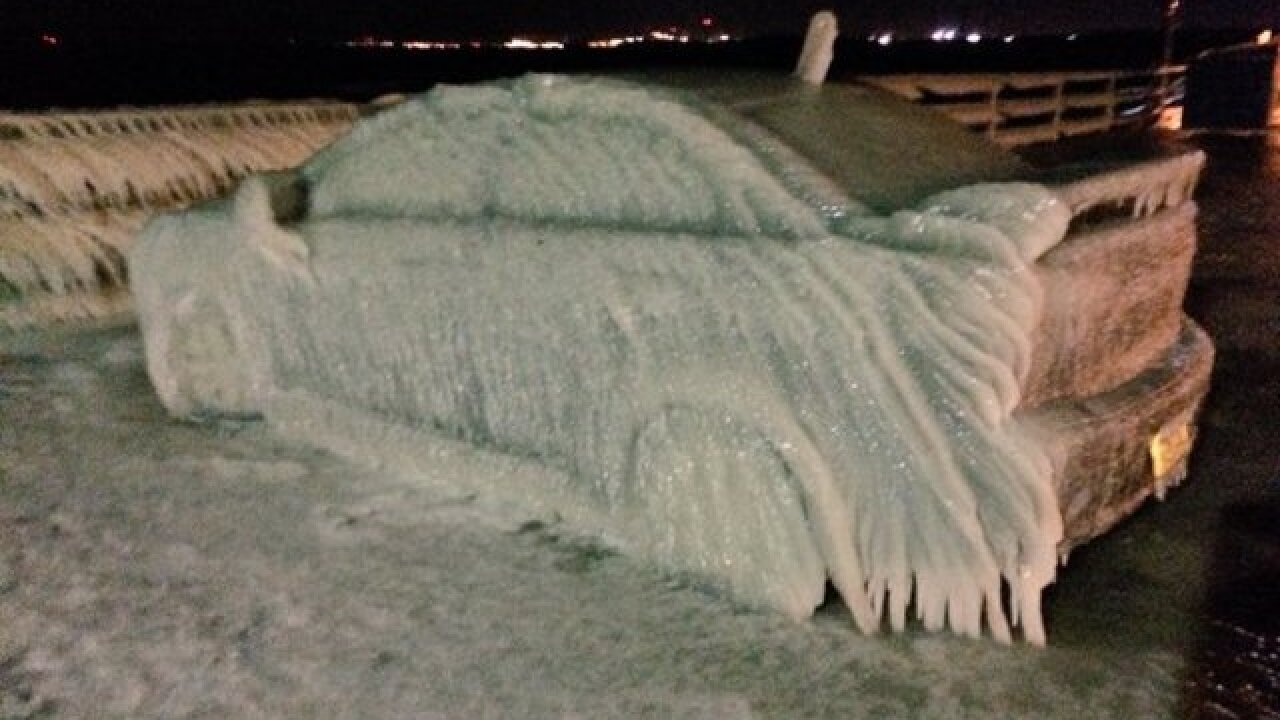 Those conditions will soon be a thing of the past as U.S. Senate Minority Leader Charles E. Schumer announced Friday that the U.S Army Corps of Engineers (USACE) has provided over $4 million through 2018 supplemental funding for the Route 5 barrier project in Athol Springs.

USACE will use the funding to construct a new stone barrier to shield Route 5 and replace the current nearly century old deteriorating barrier.

“Route 5 is a vital link between Buffalo and the Southtowns, but, due to the quickly deteriorating condition of the existing barrier wall along Lake Erie, drivers are endangered whenever waves come crashing over the wall and onto Route 5. However, today, I’m thrilled to announce that the Army Corps has included over $4 million in 2018 Supplemental funding to construct a vital new barrier,” said Senator Schumer. “This new barrier wall will shield drivers during even the most treacherous conditions that are trying to get home, to school, or to their job. I applaud the USACE for prioritizing this crucial project, and will always fight in the Senate for infrastructure upgrades that increase safety, help complete important local projects, and boost quality of life and the Western New York economy.”

An estimated 40,000 vehicles use the roadway as the main atery between Downtown Buffalo and the Southtowns.

According to Schumer, the project design is already complete, the new barrier will be 1,325 feet long and will include a 15-foot wide "splash apron," designed to further protect motorists.

The splash apron will also double as a concrete pedestrian walkway along the shoreline.