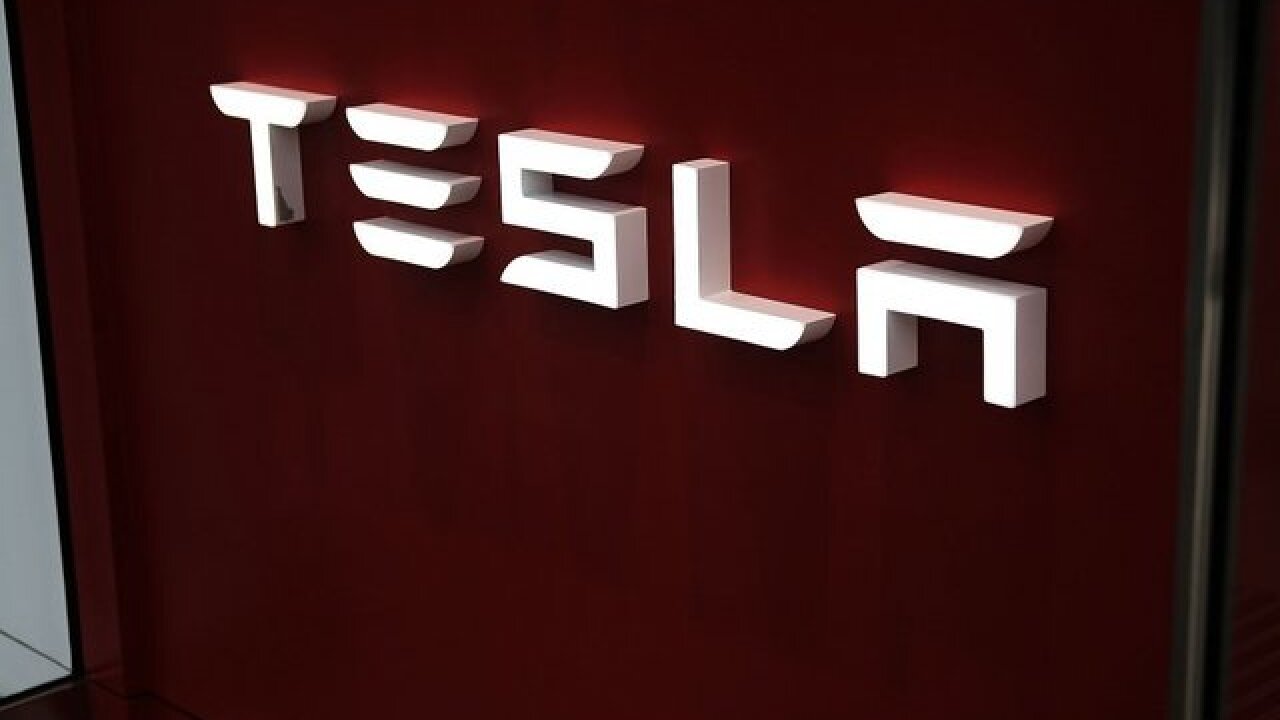 It's a complex process, and one 7 Eyewitness News Reporter Ali Touhey saw firsthand during a tour of the plant on Wednesday. Our cameras weren't allowed to record anything on the manufacturing floor, instead Tesla provided edited footage. But, we did talk to company executives about the company’s future in western New York.

Currently, there’s 800 working at the plant. That puts the company ahead of its goal of 500 employees by April of 2019. At least 80% of employees are local. Careers include production, manufacturing, research and development, and engineering. Reps said they recruit from local colleges like University at Buffalo and Rochester Institute of Technology. But, they’re in need of additional talent.

The solar roof tiles are built and assembled inside the 1.2 million square foot space. The cell is built, and then sandwiched between two pieces of glass before its encapsulated for further protection. They’re being shipping all over the world. Reps won't say how many tiles they manufacture annually. Additionally, most of the products used to make the solar modules are local. Reps admit production started out slow because of design discrepancies. However, they've agreed to make the solar modules look like black shingles based on customer demand. It’s also working to come up with other designs in the future.

The solar roof tiles can be used for existing homes and new builds. Prices vary. Tesla is handling all installation. But, don't expect your new solar roof tomorrow. We're told there is a waiting list. For product information, visit a Tesla store or check out the company website.