Teen's death sparks questions of the safety of Cheektowaga intersection 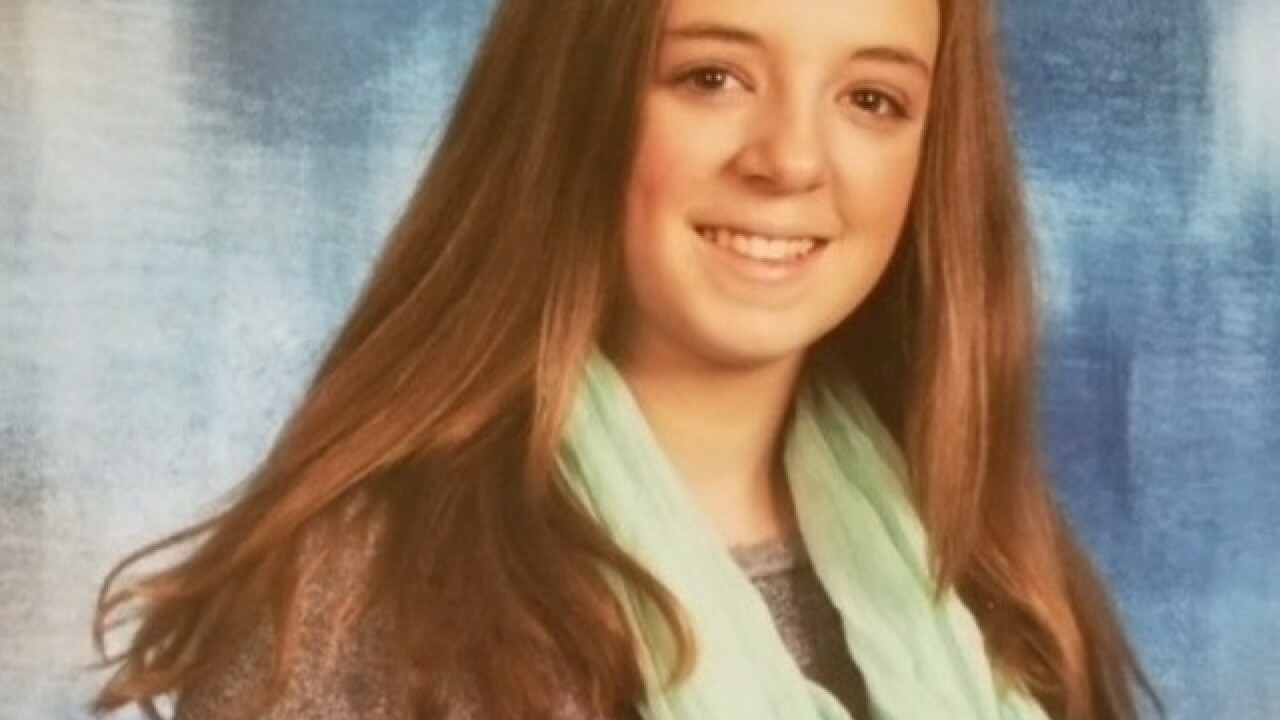 Sherilann Lorenz, 16, was killed Monday when she was hit by a car as she was riding her bike across Union Road in Cheektowaga, now State officials are questioning the safety of that intersection.

Senator Tim Kennedy and Assemblywoman Monica Wallace have called on the New York State Department of Transportation to study the safety of the intersection in question, Union Road near the entrance to the Kensington Expressway.

According to Kennedy and Wallace, more than 15,000 vehicles pass through this intersection daily, they are requesting the DOT analyze whether actions can be taken to make the intersection safer for pedestrians, bicyclists, and motorists.

“Busy roads are a sign that our local economy and neighborhoods are thriving, but that success cannot come at the cost of a life,” said Senator Kennedy. “As we mourn the loss of Sherilann Lorenz, we owe it to her family and the many who call Cheektowaga home to ensure that the state is doing everything on its end to make this intersection safe for pedestrians and cyclists. We’re urging the DOT to do the right thing by acting immediately, and analyzing whether further safety measures and traffic calming measures are needed.”

“The tragic accident earlier this week that led to the loss of a beautiful young life has left our community heartbroken,” said Assemblymember Wallace. “Union Road is a major thoroughfare of which traffic is only increasing, especially at the intersection of the Kensington Expressway. As we mourn the passing of Sherilann Lorenz, we’re calling on the state Department of Transportation to take a fresh look at Union Road and evaluate options for it to become more friendly to pedestrians and motorists alike.”

In addition to the 15,000 vehicles that pass through the intersection daily, Kennedy and Wallace also noted that the intersection sees a high volume of pedestrian and bicycle traffic due to the close proximity to bus stops, restaurants, a grocery store, and a shopping plaza.