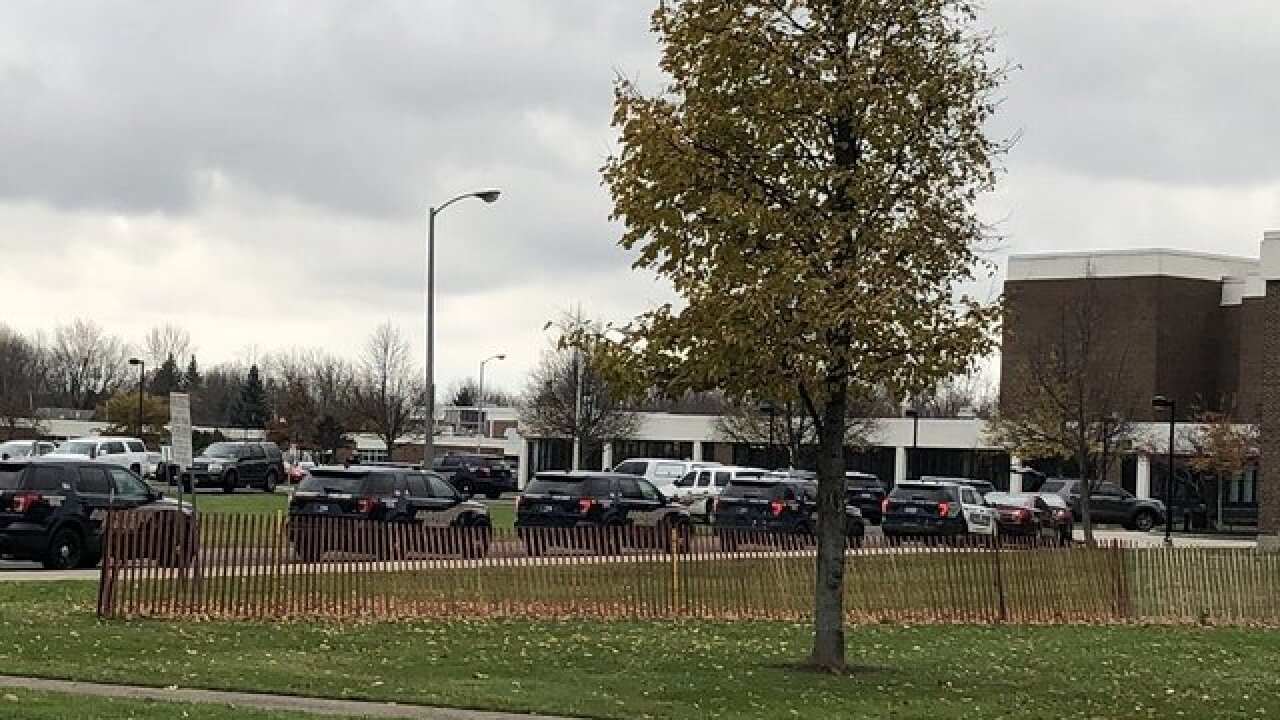 Three teenagers, all Williamsville North High School students, have been arrested in connection to a bomb threat at the school on Tuesday.

Amherst Police responded to Williamsville North High School shortly after 11 am on Tuesday to investigate a threat made against the school. Officers searched the school while staff and students "sheltered in place". Nothing suspicious was found.

On Wednesday, police announced that 3 students had been charged with making a terroristic threat.