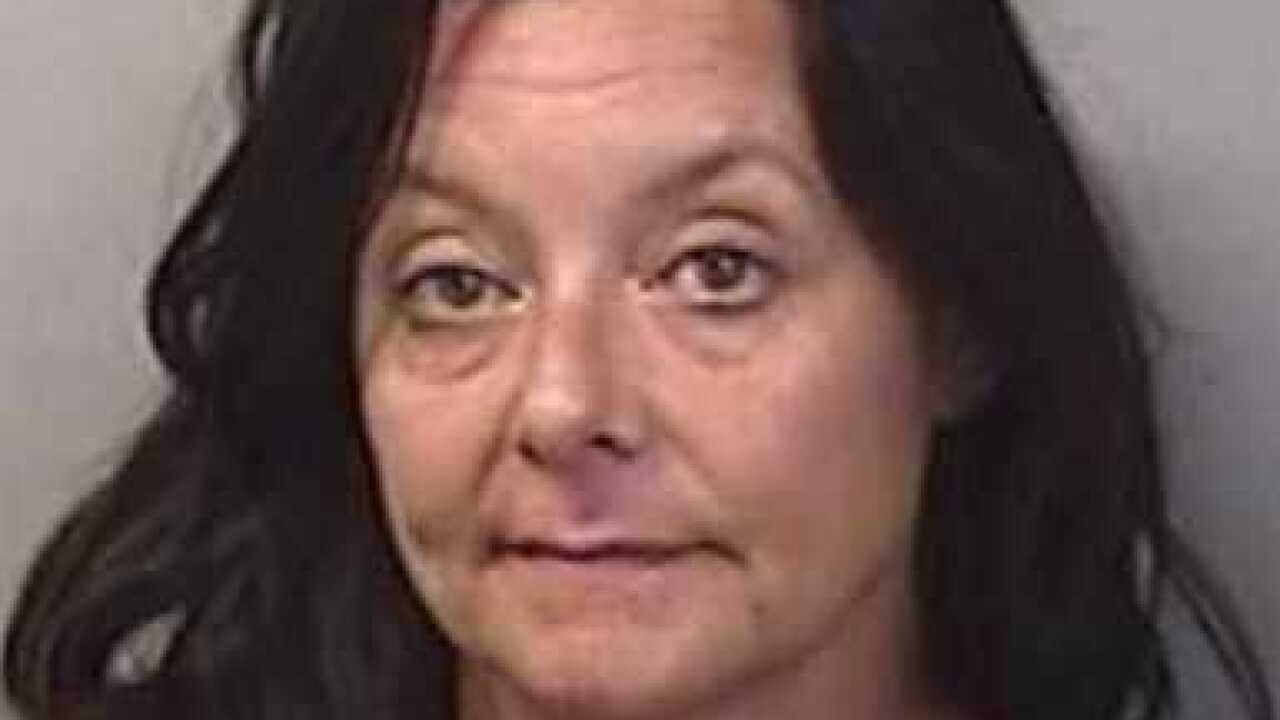 A 48-year-old woman faces charges in connection to a deadly hit and run crash.

Previous to her arrest in connection to the deadly hit and run, she had been charged with DWI from an incident on Alleghany Road in the Town of Darien. Deputies say she nearly struck a Genesee County Sheriff's Office vehicle around 1 a.m.

She was arraigned and posted bail in connection to that incident.

Investigators located Serrano later at a relative's home in Amherst.

Deputies say the victim, identified as 18-year-old Connor Lynskey of Hinckley, New York, was walking on the shoulder of Sumner Road Saturday morning at 12:30 a.m. following the concert at Darien Lake.

Lynskey, who was staying at the campsite in the state park, became separated from the group he was staying with and it wasn't until they arrived back at the site that they noticed his disappearance.

State Police were unable to find the victim until about 11:50 a.m. The preliminary investigation indicates a vehicle struck Lynskey on Sumner Road, sending him into a ditch near a corn field. Deputies say the vehicle did not stop.