Man allegedly stabbed 13-yr-old girl in the back 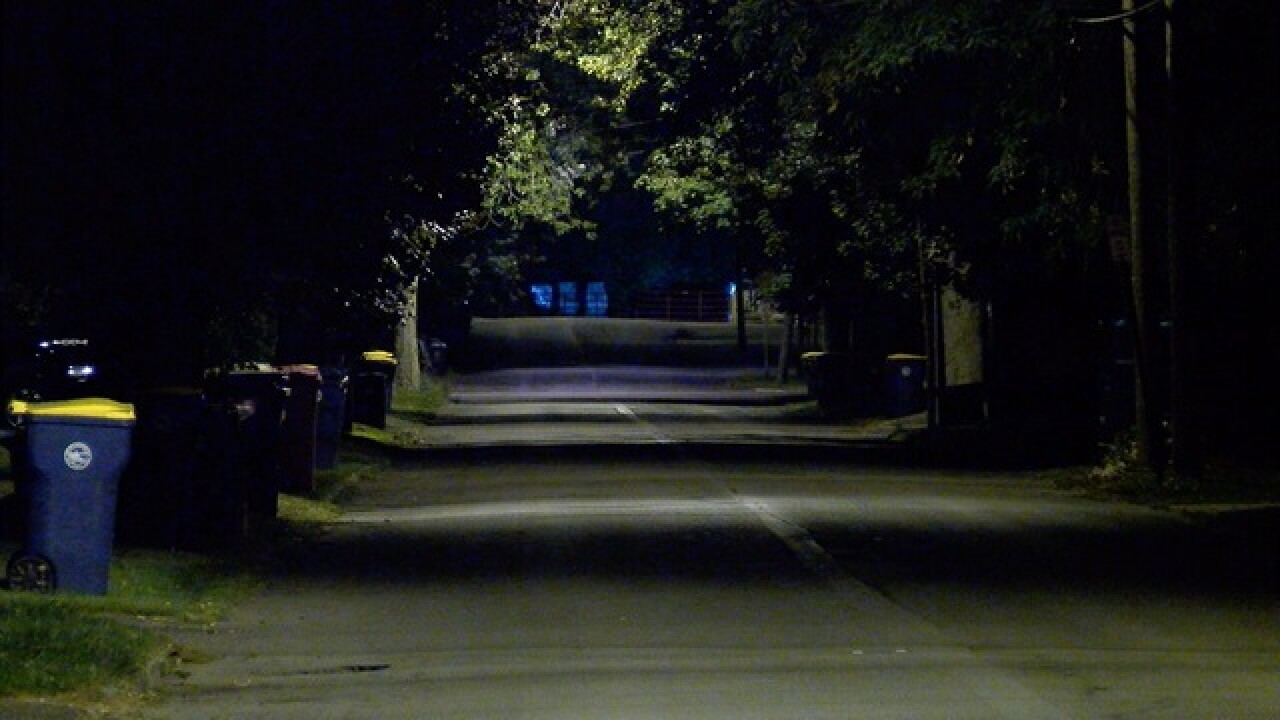 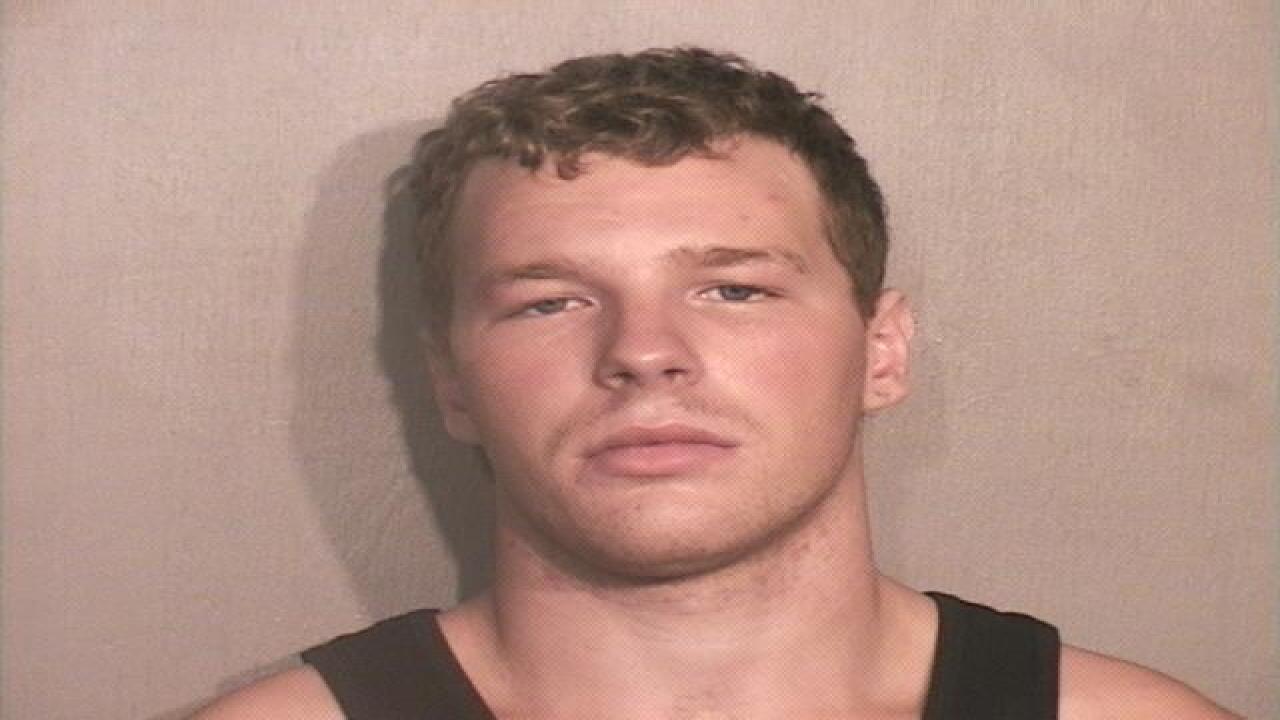 A 13-year-old girl is recovering from a stab wound to the back after an early morning fight in Grossi Park in Lockport.

Police responded to an address on West Avenue in the City of Lockport around 2:40 a.m. Friday morning where they learned that the teen had been stabbed in the back during a fight at Grossi Park.

Investigators say the young victim identified her attacker as Derrick T. Washburn, 20, of Lockport. Washburn was found a short distance from the crime scene and was arrested.

Washburn has been charged with attempted assault, criminal possession of a weapon, reckless endangerment, tampering with physical evidence and endangering the welfare of a child.

Washburn remains in the Niagara County Jail on $10,000 bail.