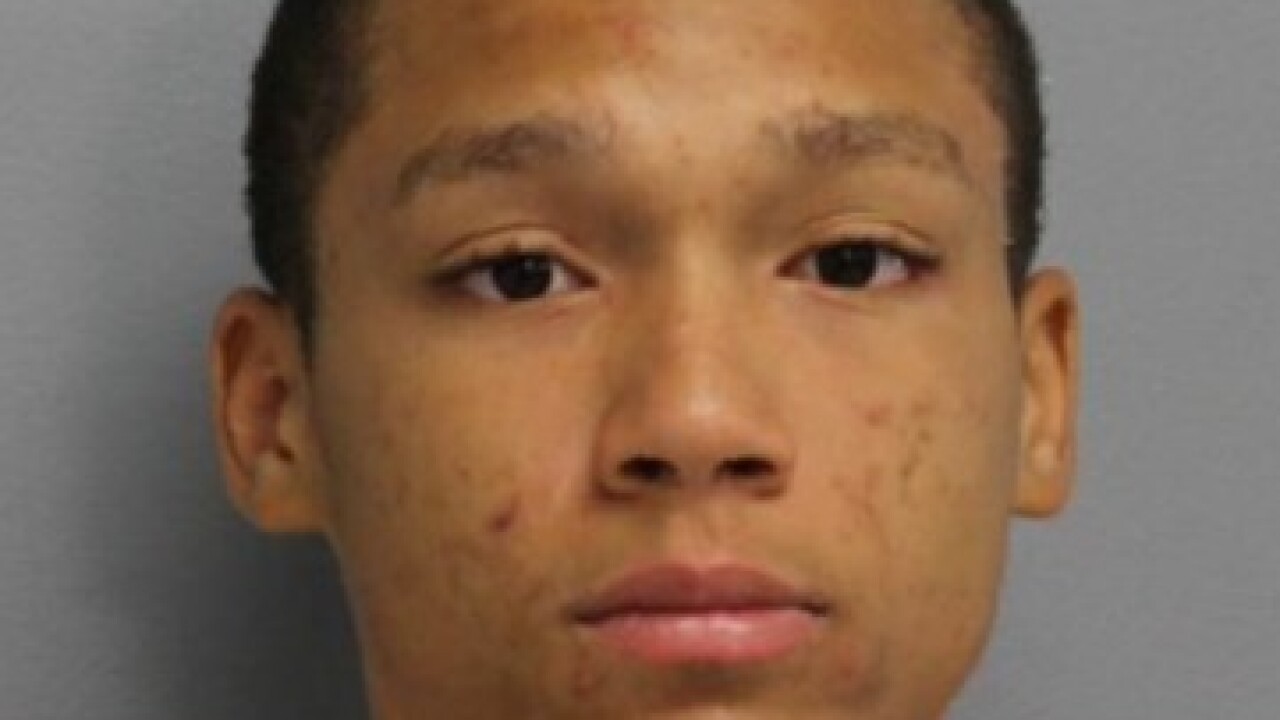 Police say Jamar Bailey of Cheektowaga shot at two workers with a paintball gun from a 2006 Honda Accord. This happened on Friday, July 20th. The DOT employees were working on a bridge base on Olympic Avenue in Buffalo.

Both employees were hit with paintballs. They were treated for minor injuries.

Bailey was arrested Saturday. He is charged with assault with intent to cause physical injury with a weapon, criminal possession of a weapon 4th, reckless endangerment 2nd and prohibited use of weapons.

Bailey was arraigned at the City of Buffalo Court. He is scheduled to appear in court Thursday.