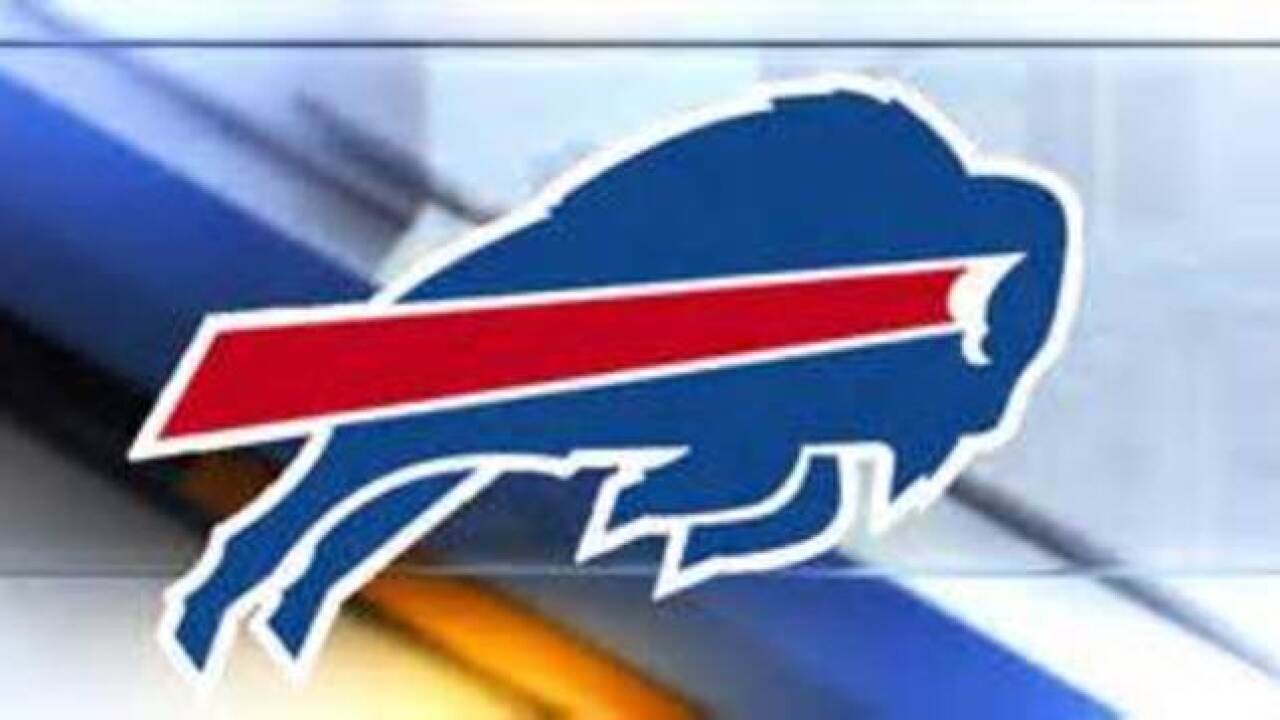 Despite a warning from the Sheriff's office before the game, at least two fans couldn't resist and went ahead with their "table slamming" shenanigans at the stadium Sunday.

Sheriff deputies say both incidents happened in Bills lots and one of the culprits managed to get away before authorities arrived.  A second person was ejected and their name given to team management.

Under new rules this year violators could face criminal charges if they are caught and the Sheriff says it's also about keeping people safe.

No names of the people involved were released.