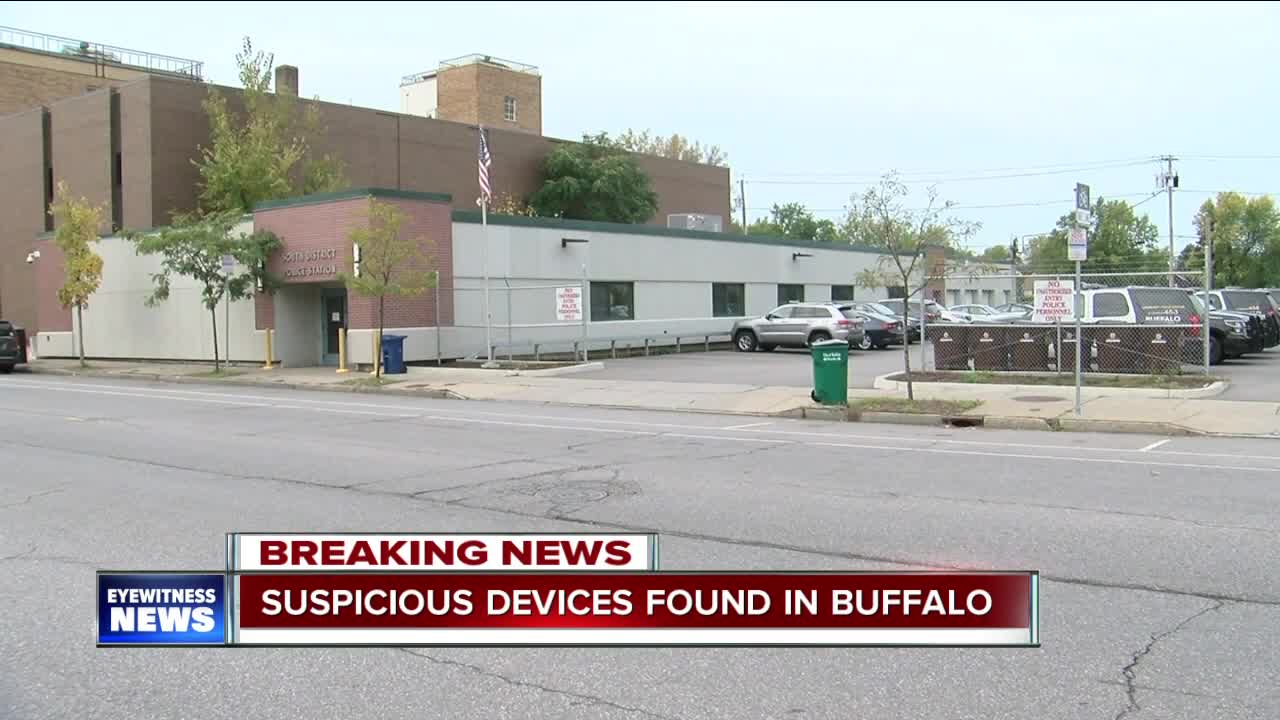 Two suspicious devices found outside a Buffalo Police Station on South Park Avenue were non-functional, according to authorities. 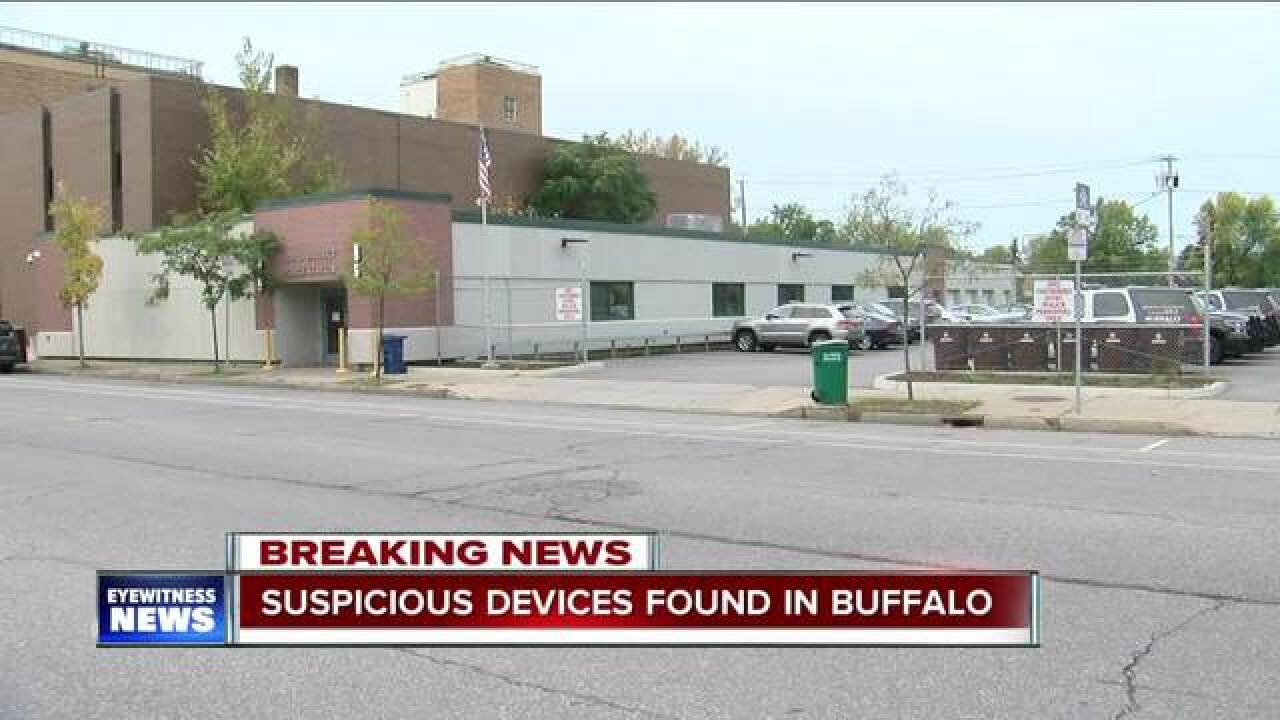 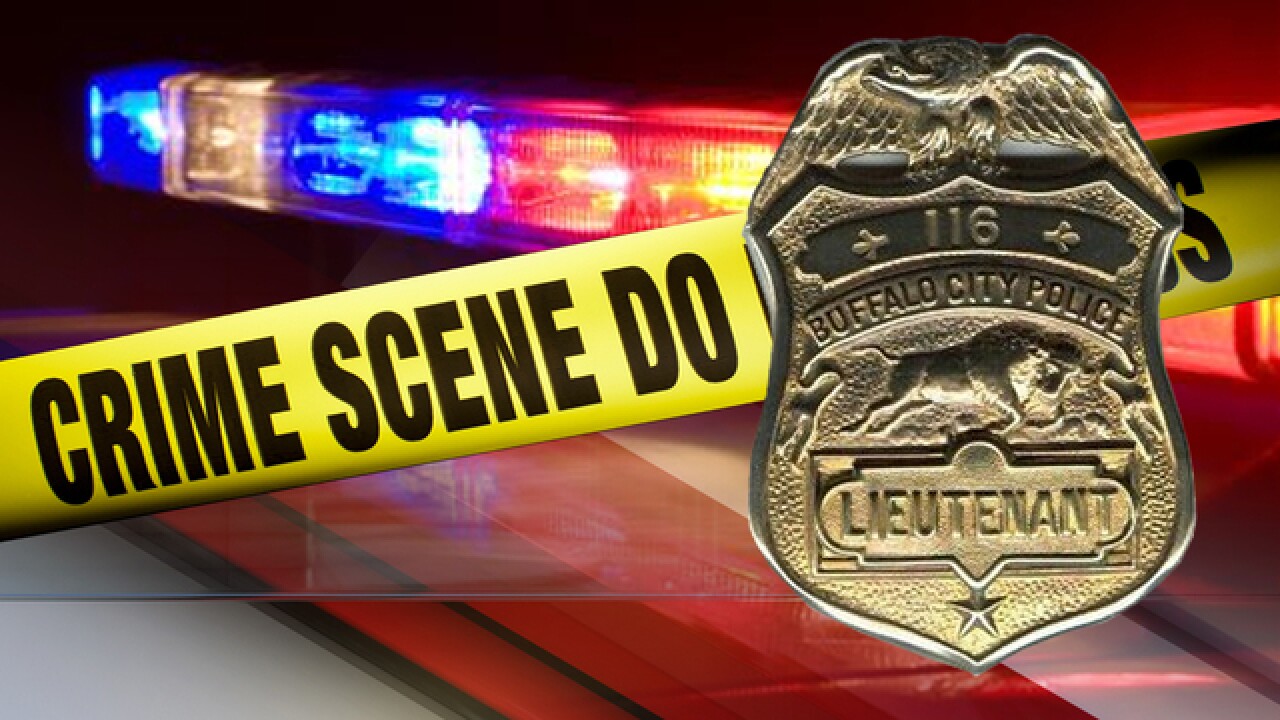 Two suspicious devices found outside a Buffalo Police Station on South Park Avenue were non-functional, according to authorities.

BREAKING UPDATE: suspicious device found was “non-functional”... no word if it was for someone specific or what it actually was. @WKBW https://t.co/p8zAFjFDC5

According to a tweet sent by the Buffalo Police Department, the suspicious devices were found overnight. A source tells 7 Eyewitness News a custodian found the devices and handed them over to police.

I’ve also learned a custodian found the devices and turned them over to police. @WKBW

The ATF and the FBI are now involved in the investigation.