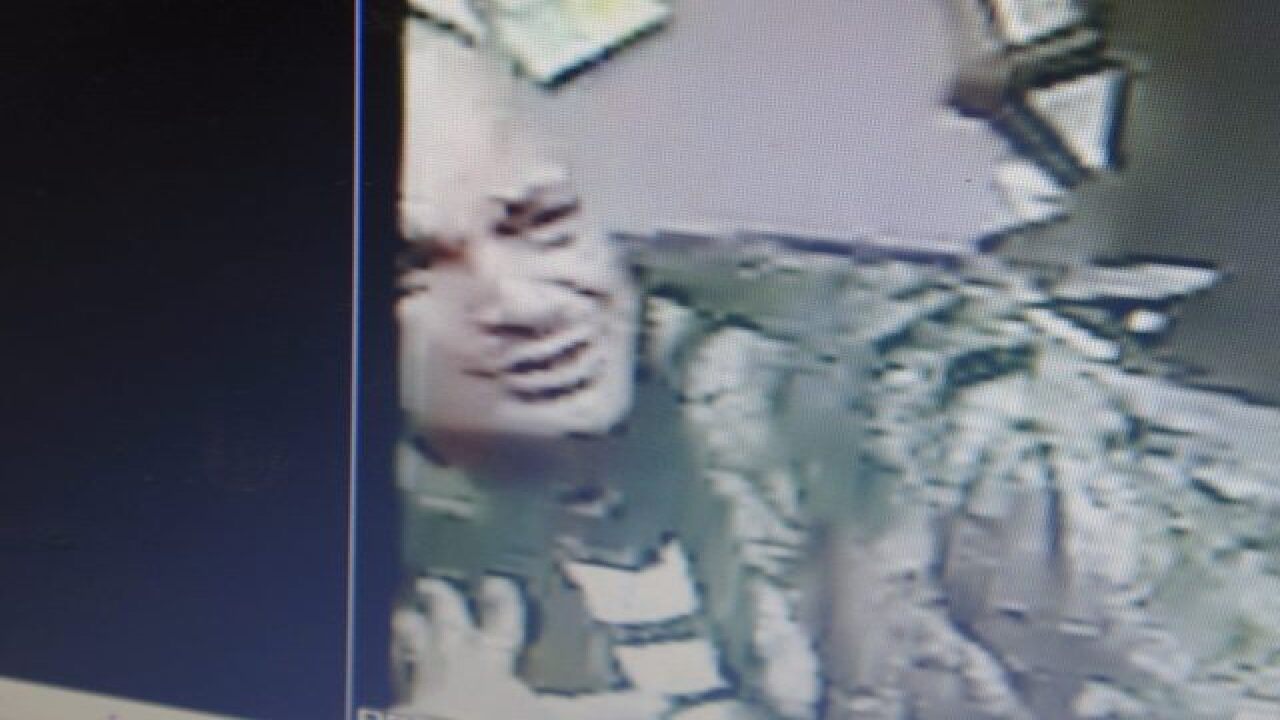 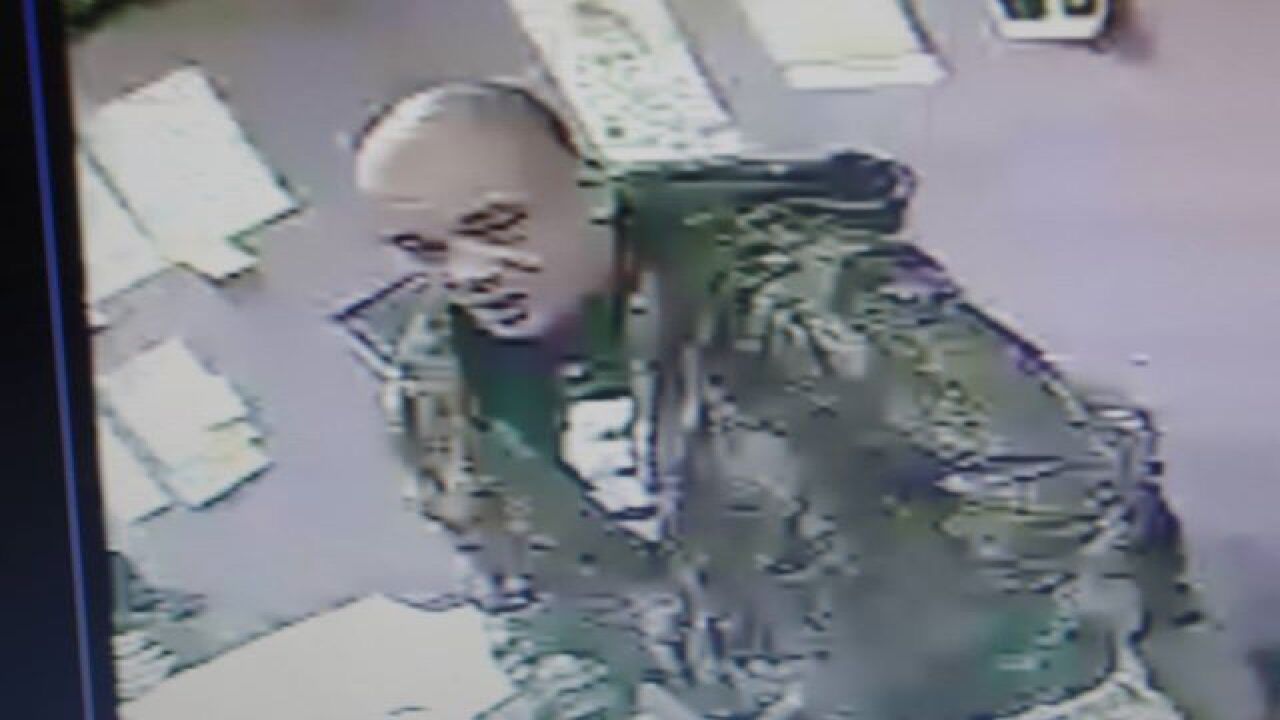 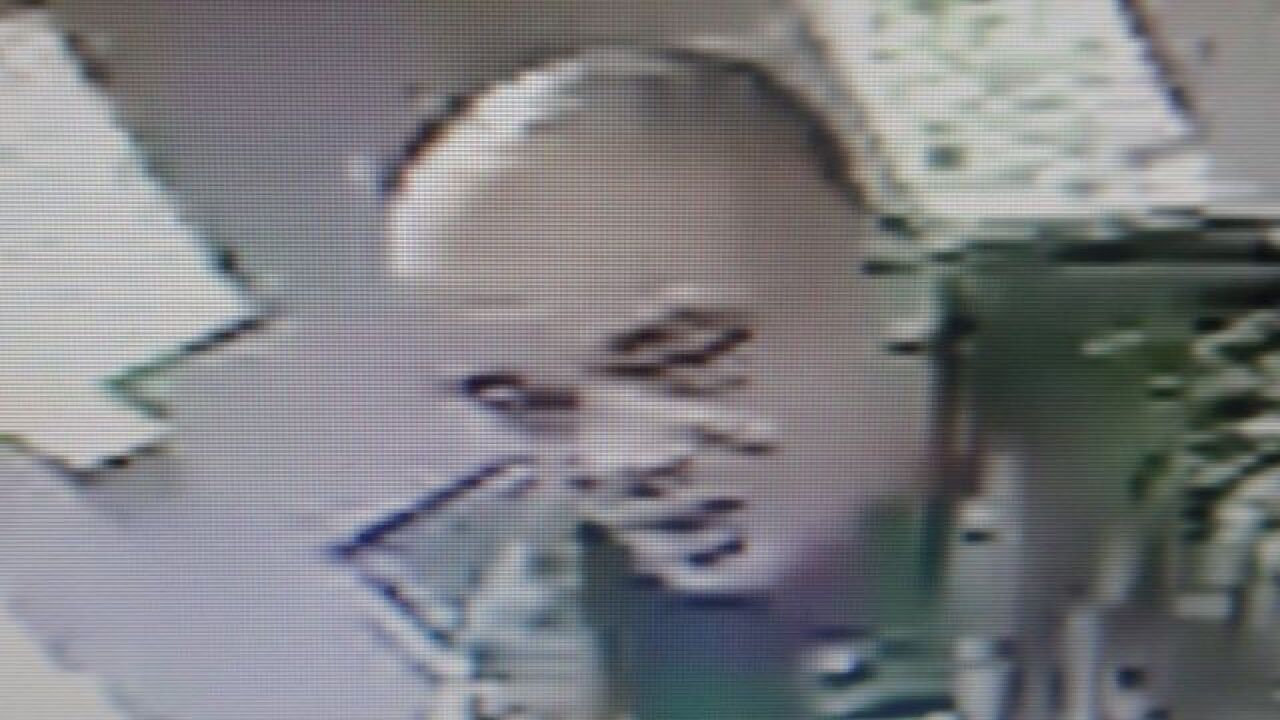 It didn’t take long for deputies in Genesee County to catch up to the pair who they say robbed a smoke shop at gunpoint.

Deputies took Mistydawn Souza, 26, and Jeremy Reynolds, 34, both of Johnsville in Fulton County, into custody around 2pm on Saturday, just 36 hours after the pair allegedly held up Smoke Rings on the Tonawanda Indian Reservation.

According to authorities, the clerk called 911 after the pair entered the store around 3am Friday and demanded cash. The pair ordered the clerk behind the counter and attempted to tie him up using zip ties.

But deputies say the suspects didn’t realize a second clerk was in the building and a fight broke out. The woman fled the store but the man continued to fight, striking one of the clerks with his rifle.

The clerks managed to lock the man in an office to try to detain him until deputies arrived, but he climbed out a window and fled.

The clerk who was hit required several stitches.

Deputies say the pair was caught when a neighbor saw Reynolds walking down the street in Fulton County several hours after the burglary. Deputies had posted pictures of the suspect on their Facebook page.

The couple was arrested with the help of the sheriff’s office in Fulton County and charged with felony second degree attempted robbery.

Both are being held without bail.