Authorities still looking for one member 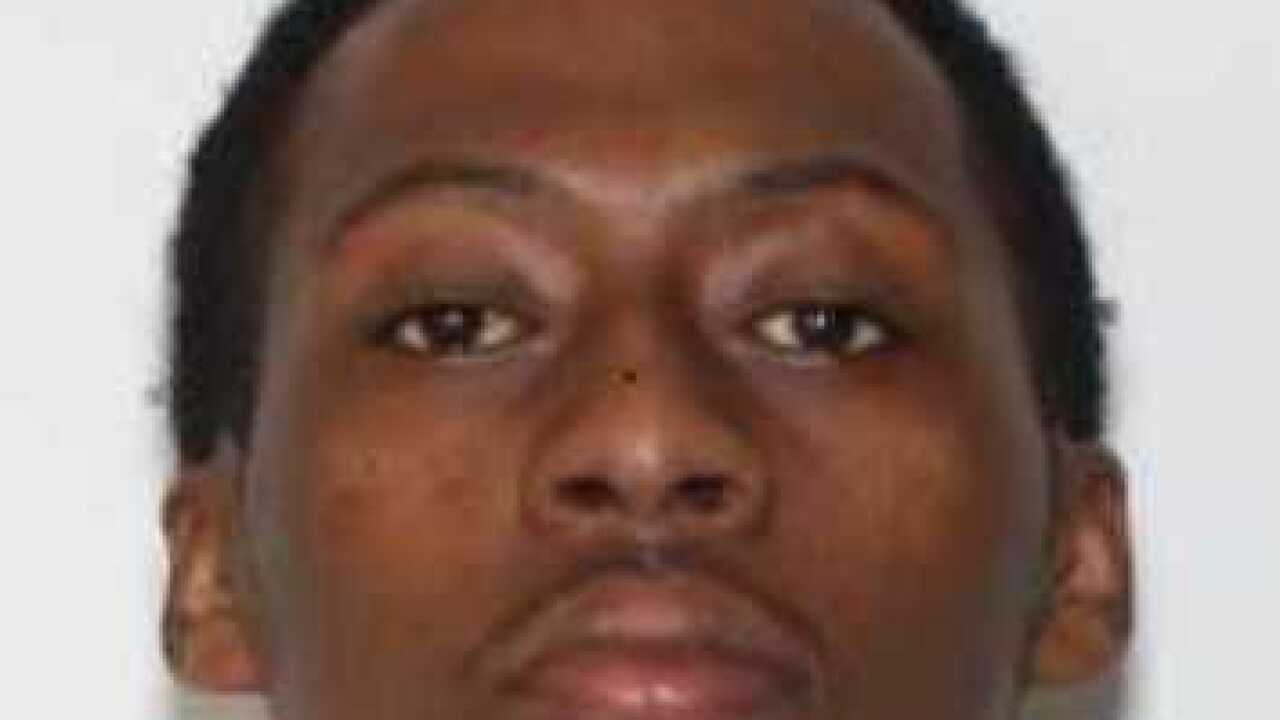 Several men accused of violent crimes, including murder, are behind bars after a federal grand jury indictment, according to the U.S. Attorney James P. Kennedy, Jr.

Authorities say those named in the indictment are:

Prosecutors say they are still looking for Rose. Anyone with information on his whereabouts are asked to call police.

According to prosecutors, the gang formed around 2009 and operated in Buffalo at the Towne Gardens Housing Complex.