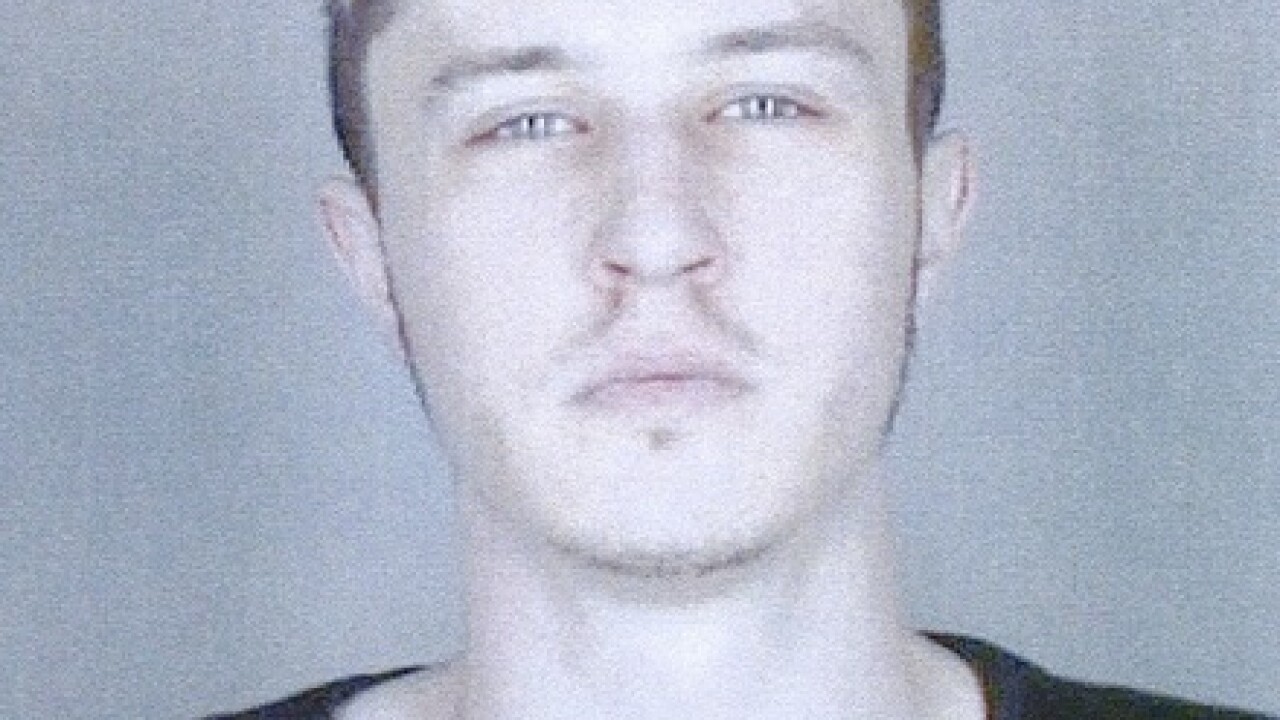 A suspected burglar is locked-up, after police in Orchard Park say he was caught red handed.

Police say the homeowner briefly chased Lynch, then called police.  Upon arriving on scene, officers say they chased Lynch through several backyards, and at one point they say the suspect lost his sneakers after getting stuck in some mud.

Investigators say after a brief struggle, Lynch was taken into custody.  He's currently being held at the Erie County Holding Center.