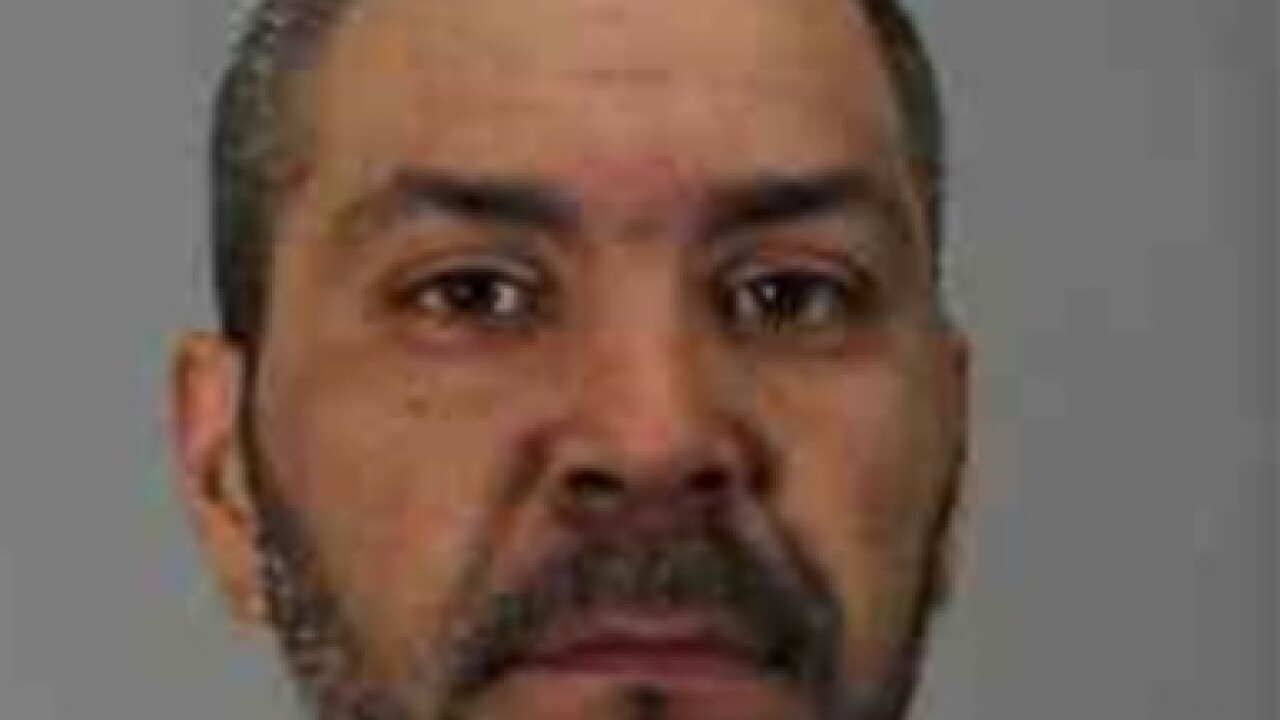 Cheektowaga Police are thanking witnesses for helping them catch an alleged bank robber.

Police say they were called to the robbery at the M&T Bank at 3700 Union Road around 3:30 p.m. Wednesday.  Witnesses described the suspect to police, and told them which way he had gone.

Cheektowaga Police Officers later found and arrested Jorge Asencio in the parking lot of the Walden Galleria.  They say he had an open knife on him when he was arrested, and also had the cash from the bank robbery.  Police say he's wanted in connection with two other armed robbery attempts, one at the M&T Bank at the Thruway Plaza, and the other at Boost Mobile on Walden Avenue.