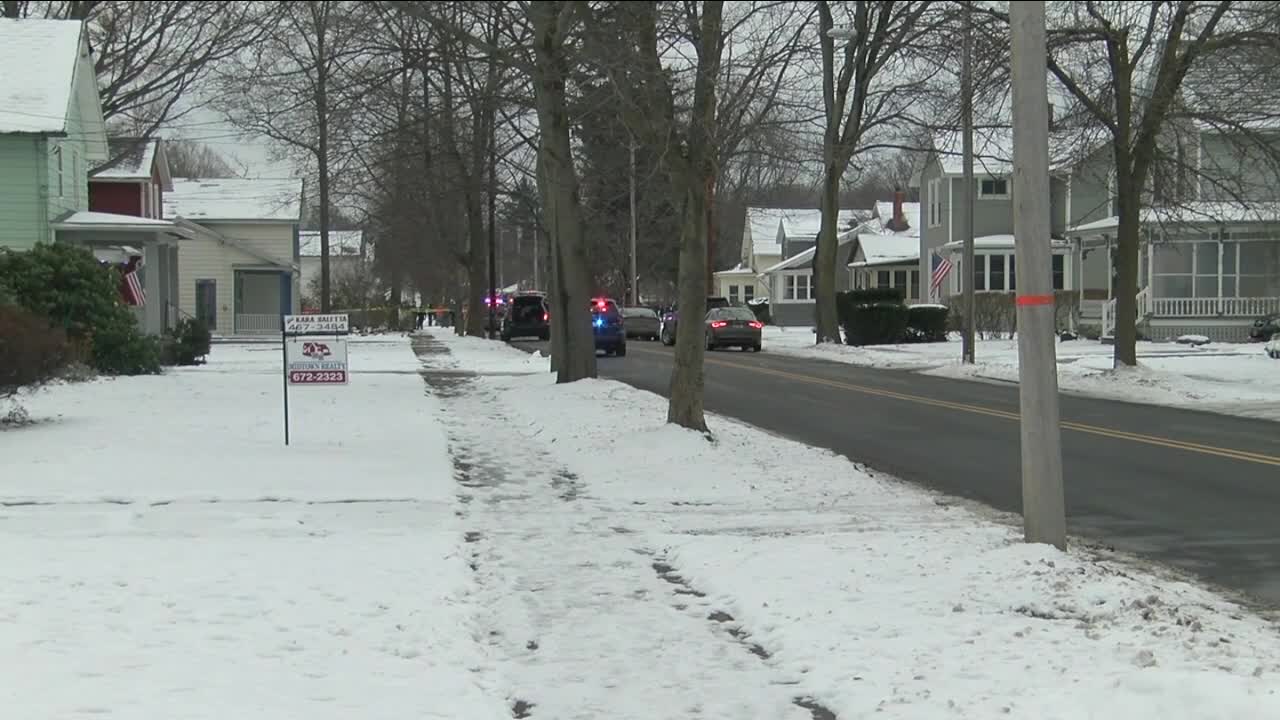 One suspect is dead following an officer-involved shooting on Liberty Street in Fredonia. A source tells 7 Eyewitness News the suspect was armed with a weapon when they were shot by a Fredonia officer. Fredonia is the home of SUNY Fredonia, where more than 4,000 undergraduate students are enrolled. A spokesperson says the suspect was not a SUNY Fredonia student. 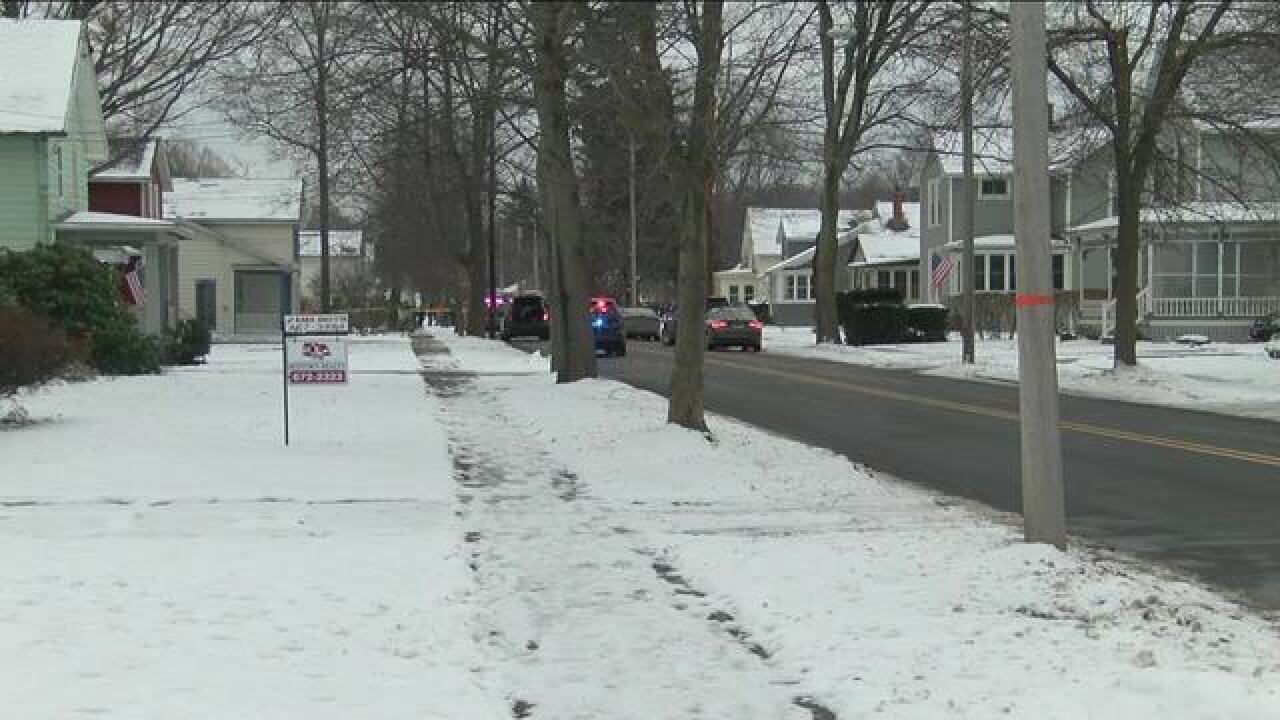 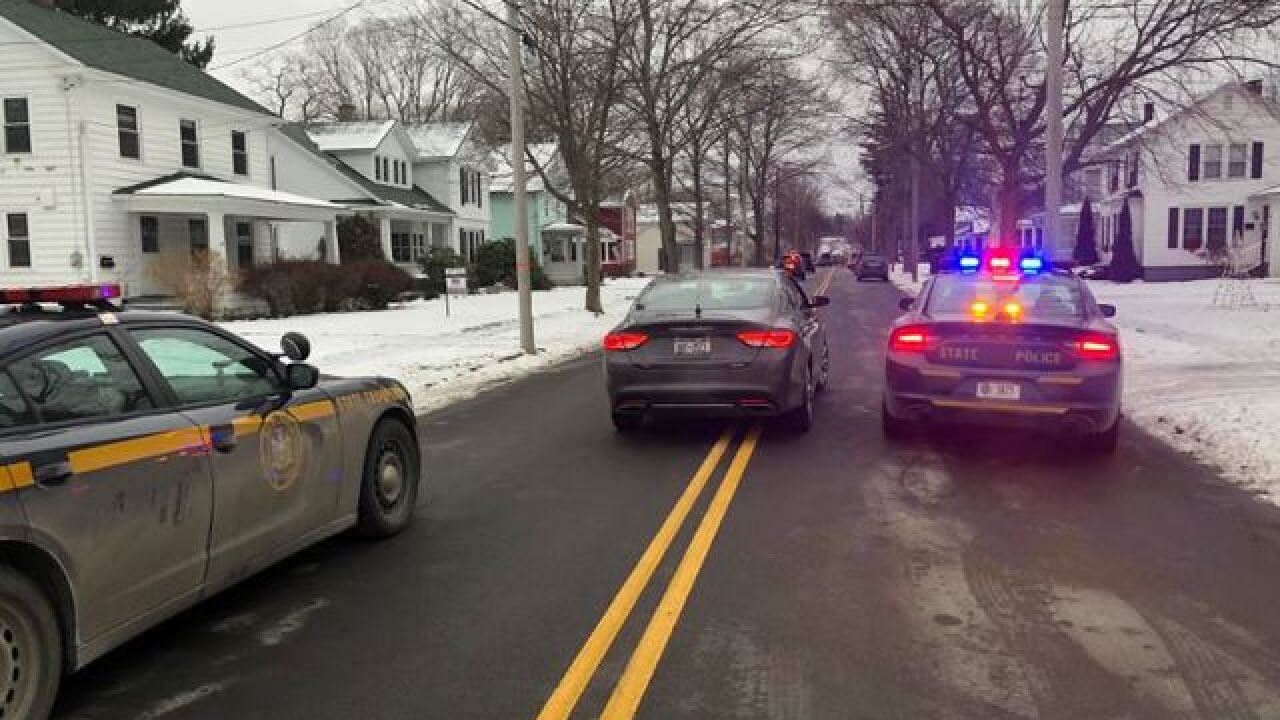 A man is dead after an officer-involved shooting on Liberty Street in the Village of Fredonia.

According to Tom Burton, the lawyer for the officer, the officer and fire officials were responding to a call of a man barricaded in a room on Liberty Street.

Burton says when police arrived, they entered the home. The man stormed out of the room and chased the officer with a knife. The chase led the pair outside, where Burton says the officer fired the fatal shot to stop the knife-wielding individual. The man died at the scene.

Fredonia Police say the incident is now under investigation by the Chautauqua County Sheriff's Office with the assistance of New York State Police. The New York State Attorney General's office is also investigating.

According to police, the officer was not injured and is currently on leave pending the investigation.

The Village of Fredonia is the home of Fredonia State University and more than 4,000 college students. As we continue to gather information, a spokesperson for the school tells us that the shooting did not involve a SUNY Fredonia student.

On Thursday, Patrick Swanson, the Chautauqua County District Attorney told Eyewitness News that the identity of the deceased man has not been released on request of the man's family and the officer's identity hasn't been released due to the pending investigation.