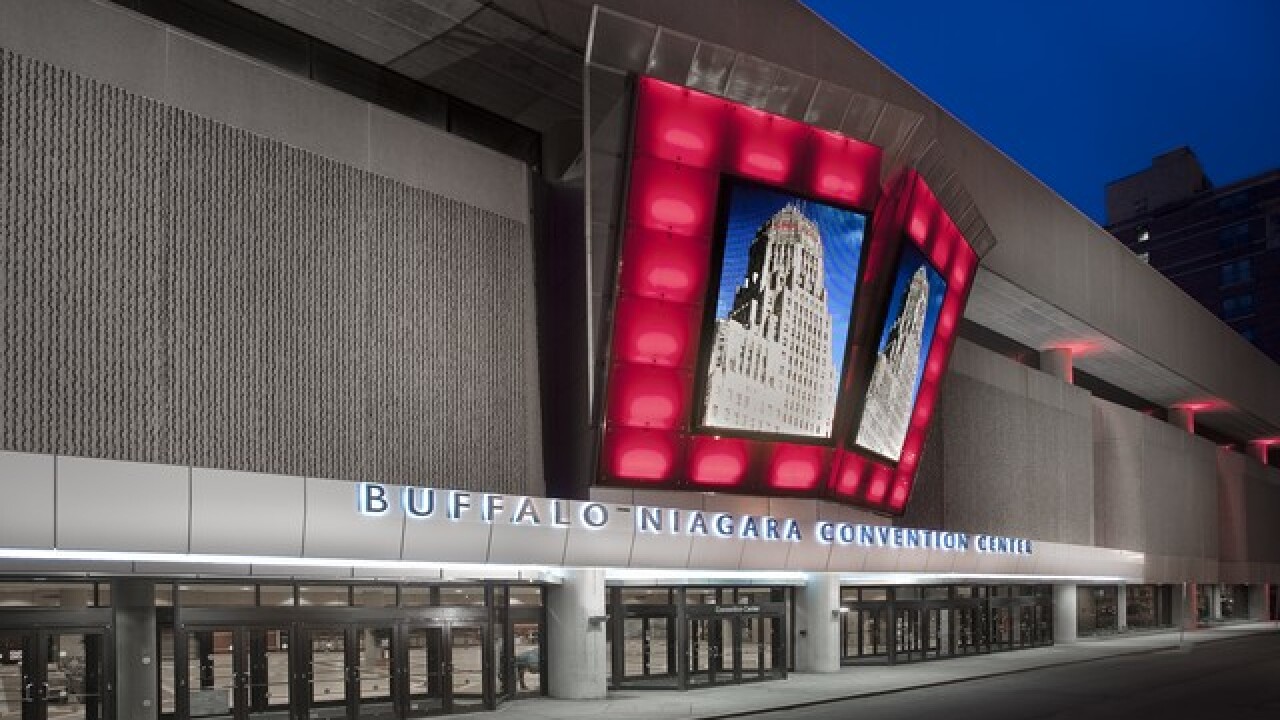 The oldest convention center in the nation that's never been renovated isn't getting the job done.

That's according to a new study presented by Erie County Mark Poloncarz at the Buffalo Niagara Convention Center Thursday.

Erie County officials commissioned a detailed study on the convention center here in downtown Buffalo. The results were just published on the Erie County's website.

The study also said that because of the physical constraints, the Buffalo Niagara Convention Center is, "functionally obsolete and does not have the capacity to attract most state, regional, and national convention events that would otherwise rotate to Buffalo."

Failure to either expand or replace the convention center would involve significant costs and risks if Erie County were to maintain it, the study suggests.