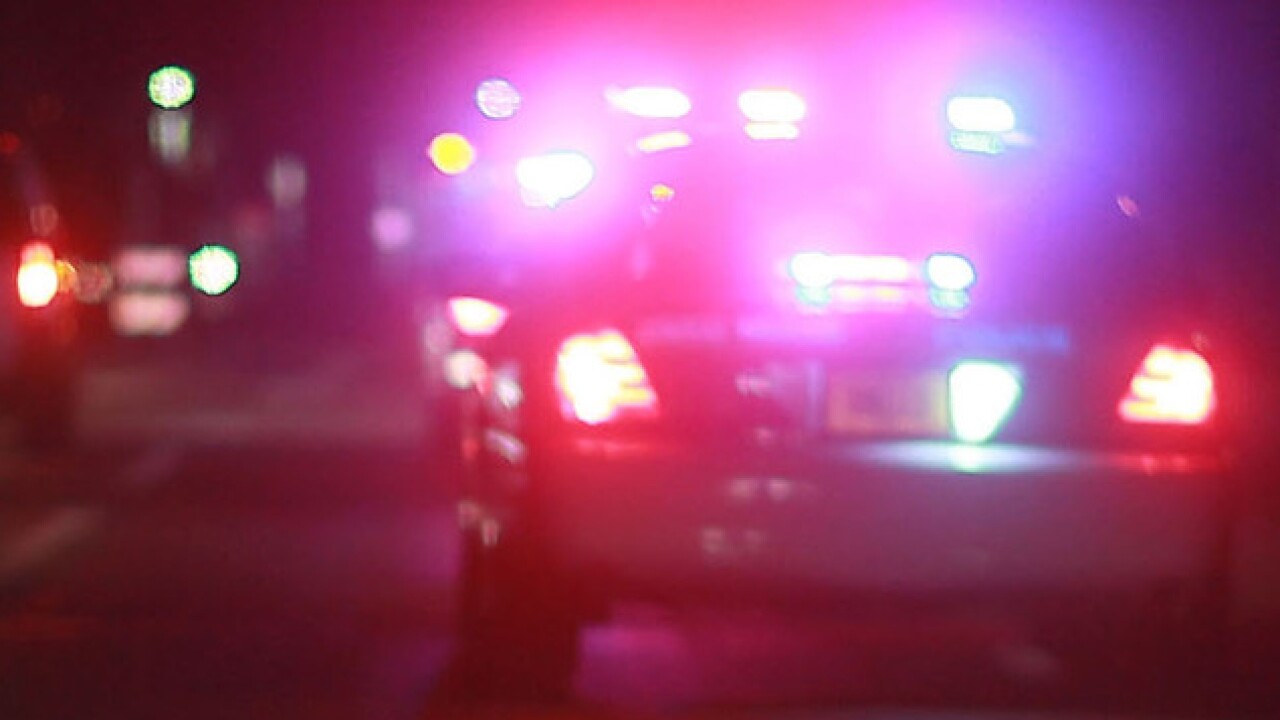 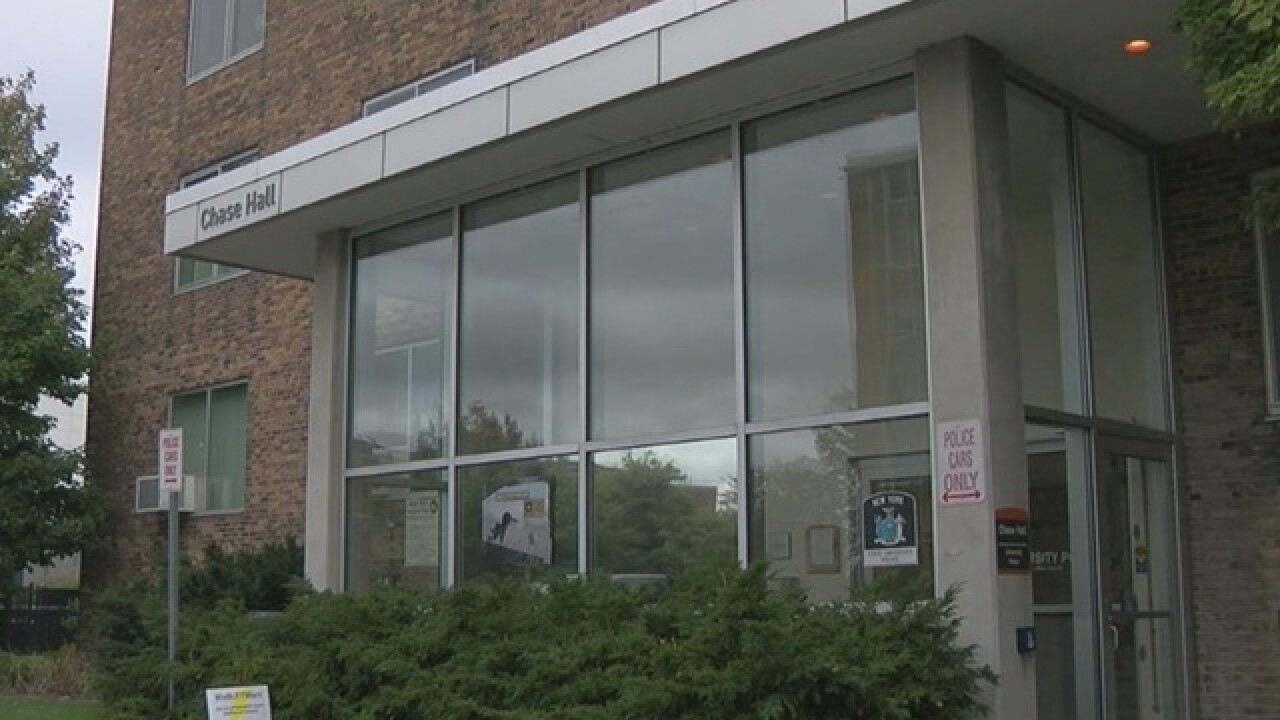 The student says she was walking between Upton Hall and the Science and Mathematics Complex just before 9 p.m. when she was approached by two suspects, one of whom had a knife.

The suspects stole her jacket, which police were able to get back. The victim was not hurt.

University Police say they've increased patrols on campus. They're asking anyone with information to call 716-878-6333.

This marks the fourth crime reported on campus in one month.

The first happened on August 28th when an attempted sexual assault was reported on campus. Police say 17-year-old student Elijah Bethel broke into the female's Porter Hall dorm and tired to assault her. Bethel has been arrested and charged.

On September 7th, Investigators say 22-year-old student Mohamed Kaba used a box cutter to attack another student outside a campus apartment complex. Kaba was charged with assault and burglary.

On September 13th, Two men made their way inside the Tower Three dorm and robbed four students at gun- and knife-point. No arrests have been made in this case.

A town hall meeting for students and staff is scheduled for Sunday, October 4th at 7 p.m. at Rockwell Hall.

Campus police said they have increased patrols and security in light of the pattern of crime.