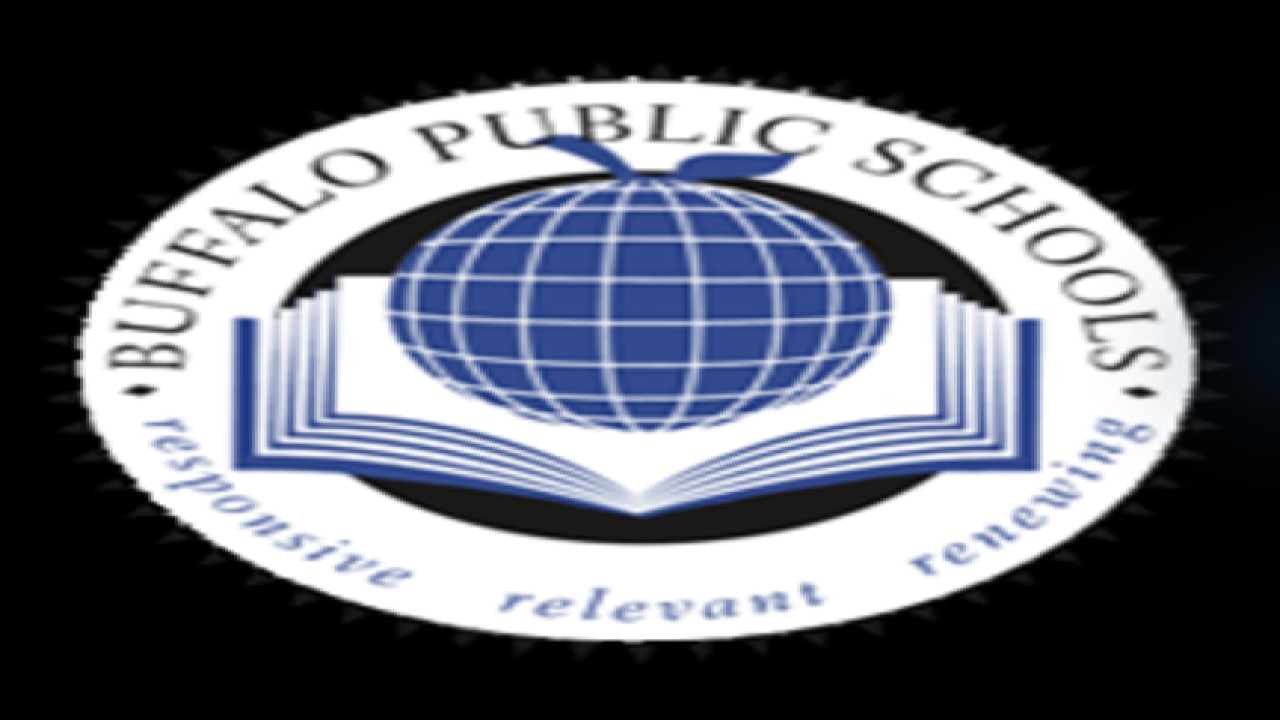 A first grade student at Buffalo Public School 37 was hospitalized Wednesday, after swallowing a pill brought to school by a fellow student.

The pill may have been melatonin, according to a district spokeswoman, who said further testing will be done.

Doctors at Women and Children's Hospital of Buffalo  said the child was in good spirits and was unaffected by the pill.  The child is being watched by medical personnel.

Buffalo Public Schools will be offering counseling after the child swallowed the pill.

It's unclear how the student got the pill.

The principal was unable to reach the family Wednesday night to follow up on the child's condition.