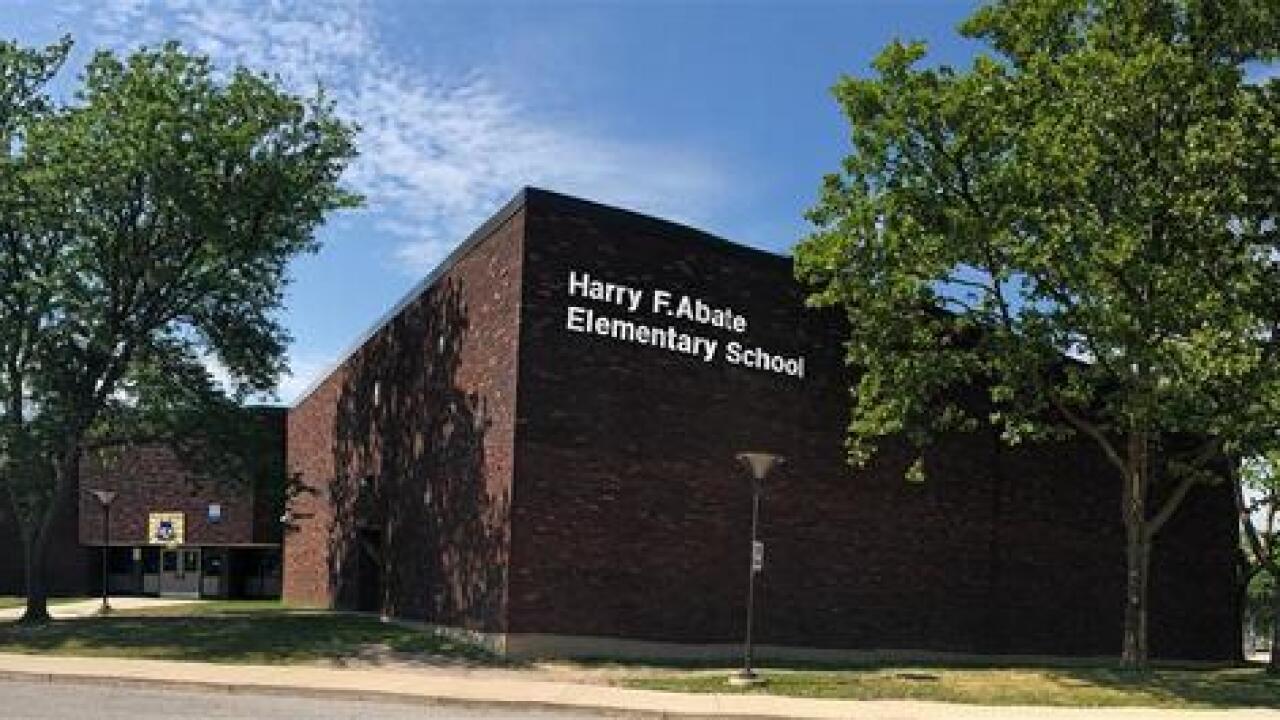 7 Eyewitness News looked into a complaint of a gun at a Niagara Falls Elementary school after receiving a call from a concerned parent.

The parent, said her kindergarten-aged son got off the school bus Tuesday afternoon and announced that someone in his school, Harry F. Abate Elementary School, brought a gun to school.

We spoke to Superintendent Mark Laurrie who said a fourth-grade student brought an unloaded BB gun to school in their backpack. A teacher found the BB gun in the student's backpack. The BB gun was never pointed or directed at another student.

The student was suspended and a police report was filed.