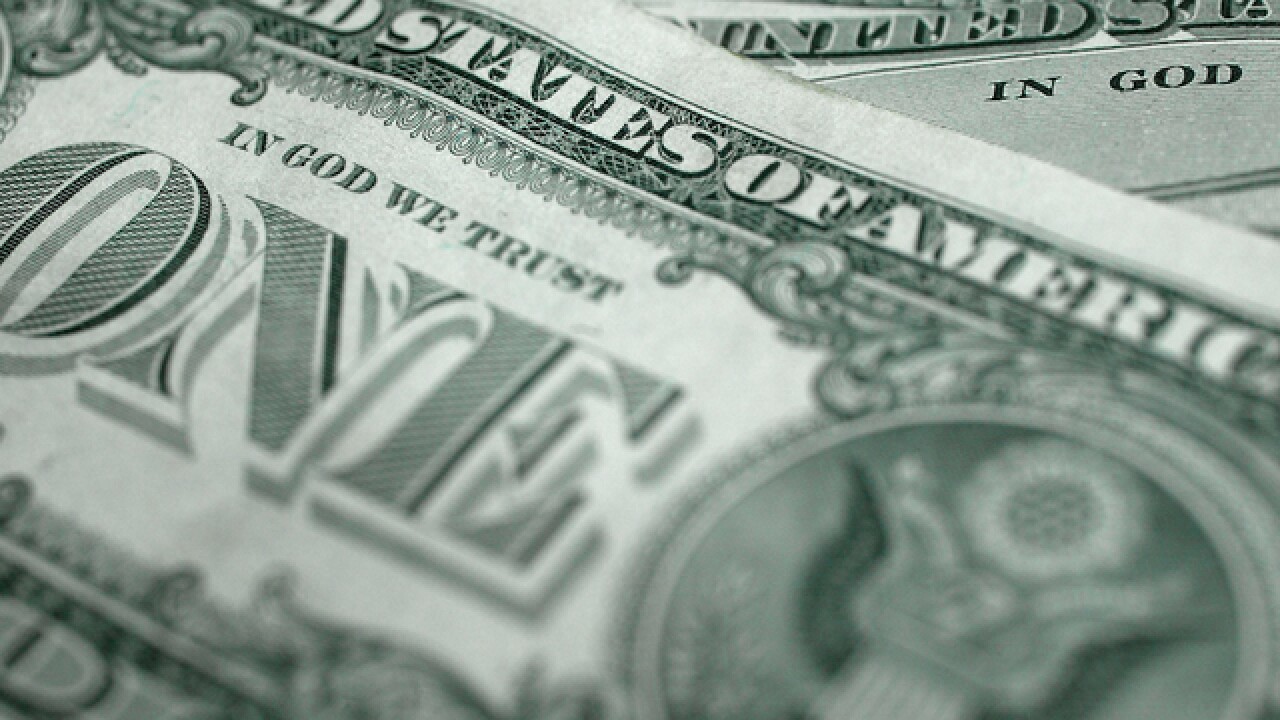 New York officials are warning of scammers who are manipulating caller ID systems to pose as Tax Department representatives.

Officials say the con artists are cloning the Tax Department's fraud hotline phone numbers so they appear on a taxpayer's caller ID, giving the impression that the calls are legitimate one from the agency.

If either of the following Tax Department numbers appear on a caller ID system, officials say it's an immediate signal that the caller is a scammer: 518-457-5181 or 518-457-0578. These numbers are for taxpayers making incoming calls to the Tax Department. The agency says it doesn't use those numbers for outgoing calls.

If you're unsure a caller claiming to be from the Tax Department is legitimate, you're asked to call the agency at 518-457-5434.