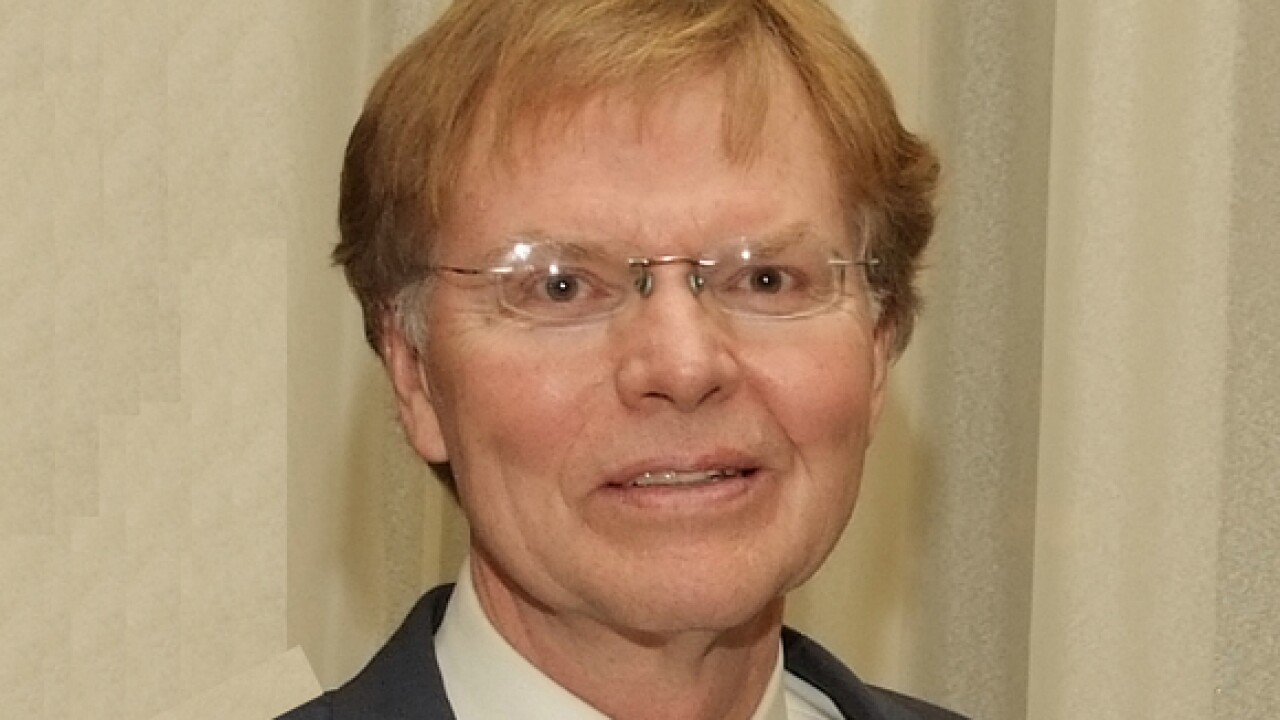 He could face up to seven years in prison, but as part of his plea agreement, he will cooperate with the investigation by the State Attorney General's Office and waive his right to appeal. His level of cooperation into the investigation of his political relationships could determine his sentence.

Last month, the NYS Unified Court System stopped giving Michalek new cases and re-assigned all his current cases over the spreading investigation over Michalek's relationships with political operative Steve Pigeon. In court, Michalek admitted he accepted event tickets from Pigeon and that Pigeon helped him get jobs for two relatives.

Pigeon was one of three political operatives whose homes were raided in May 2015. The others were Steve Casey and Chris Grant.

The search warrants are sealed, meaning that investigators are unable to disclose what they were looking for. Several boxes were taken from the homes of Pigeon, Casey and Grant.

The investigation is believed to be focused on Pigeon's connection to a political action committee (PAC) known as the "WNY Progressive Caucus." Complaints about the caucus were made to the Erie County Board of Elections alleging improper filing of financial disclosures in regards to local campaigns for public office.

The Buffalo News reports Pigeon is expected in court on charges on Thursday.

Attorney General Eric Schneiderman released a statement after Michalek pleaded guilty, saying, ""Today’s proceedings expose a corrupt, multiyear scheme to use political favors to buy off a sitting state judge. We will continue to root out public corruption wherever we find it. Our public corruption investigation is ongoing."

Michalek complaint from wkbw
Copyright 2015 Scripps Media, Inc. All rights reserved. This material may not be published, broadcast, rewritten, or redistributed.