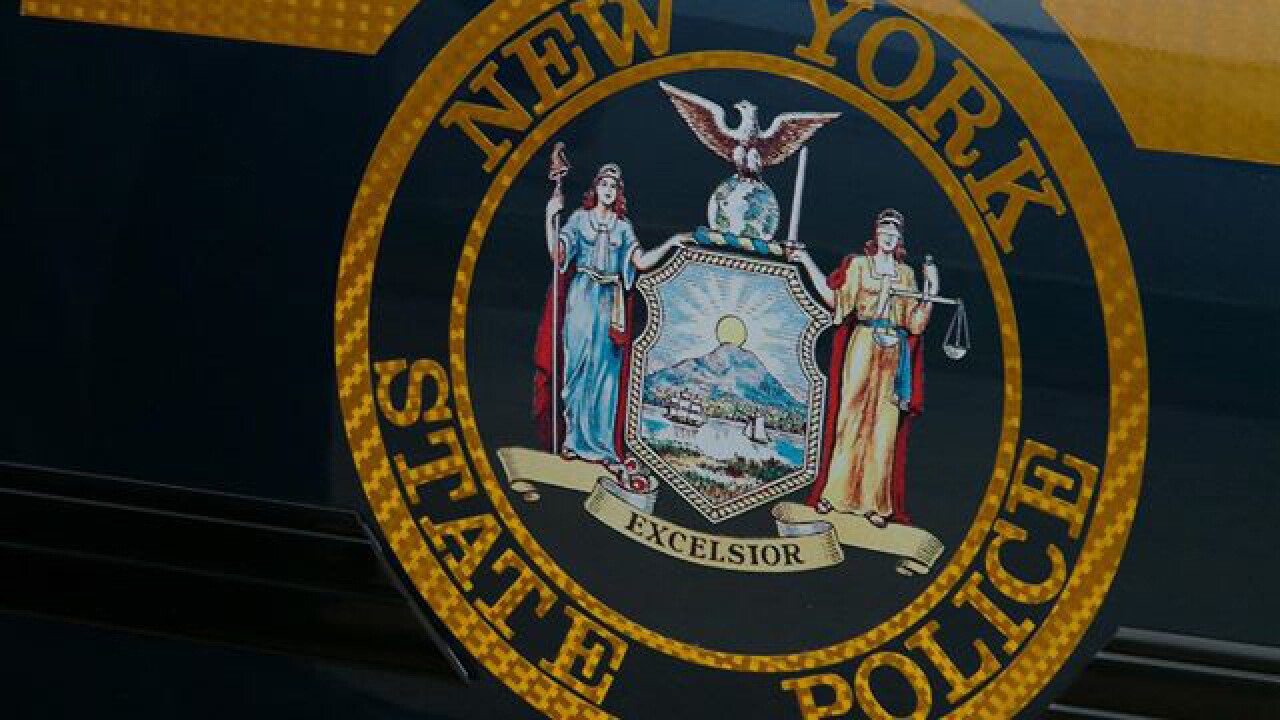 The New York State Police will increase patrols to protect school children heading back to class this week.

The troopers will be looking for motorists speeding near schools, passing stopped school buses or otherwise putting students in jeopardy.

Back in April, during a single one-day enforcement initiative, police wrote more than 850 tickets for illegally passing a school bus that was displaying flashing lights and its stop sign.